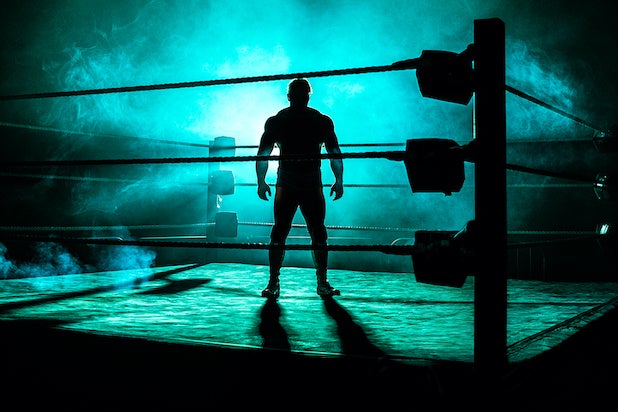 Vice TV has renewed hit professional-wrestling docuseries “Dark Side of the Ring” for a 14-episode third season, which will premiere in 2021.

We do not yet know which subjects will be covered in the supersized (Season 2 had 10 episodes) Season 3.

The Season 3 renewal news should probably come to those in the know as a formality: “Dark Side of the Ring” is Vice TV’s highest-rated show.

“‘Dark Side of the Ring’ is a knockout show for Vice TV. The tag-team executive producers Evan Husney and Jason Eisener are true heavyweight champions of the world (of TV), and we are so excited to pin down a third season of this incredible series,” said  Morgan Hertzan, executive vice president and general manager of Vice Television. “Seasons 1 and 2 of ‘Dark Side of the Ring’ are examples of the compelling, thought-provoking, and engaging storytelling we champion here at Vice TV. We can’t wait to see what the series will throw down in the third round!”

“Dark Side of the Ring” is produced by Vice Studios Canada and in partnership with Bell Media’s  Crave. Evan Husney is the executive producer and writer for the series; Jason Eisener is executive Producer and director. Vanessa Case, Catherine Whyte and Lee Hoffman are executive producers, Guillermo Garcia is senior executive in charge of production and Barry Davis is the series producer. Tara Nadolny is supervising executive. Morgan Hertzan is executive vice president and general manager of Vice Television.