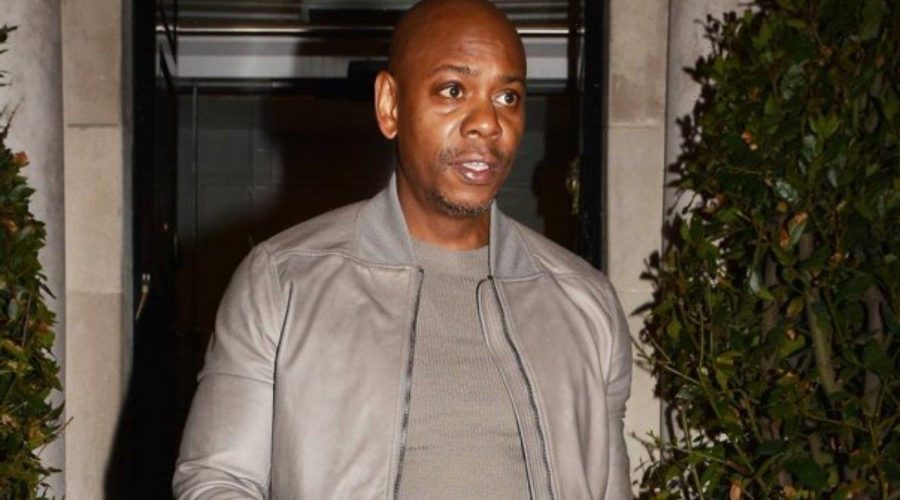 After a trans employee spoke out against ‘The Closer’, co-CEO Ted Sarandos issues a memo to staff defending the company’s decision not to pull the controversial show.

AceShowbiz -Netflix bosses have doubled down on Dave Chappelle‘s controversial new comedy special, defending their decision not to pull it and suspending a trans employee who spoke out against it.

Co-CEO Ted Sarandos has broken his silence following the drama that followed the release of “The Closer” last week (October 5), insisting he won’t be removing the hit, despite outrage from gay rights and transgender activists, who accused Chappelle of going too far.

A company source has also revealed three Netflix employees, including a trans staffer – who publicly spoke out against the comedy special, have been suspended for attempting to join a quarterly directors meeting.

An insider insists the trio have not been suspended for their negative tweets about “The Closer”. “It is absolutely untrue to say that we have suspended any employees for tweeting about this show,” a spokesperson tells The Hollywood Reporter. “Our employees are encouraged to disagree openly and we support their right to do so.”

Sarandos defended Chappelle and his new special in a memo to staff, which read, “Some talent may join third parties in asking us to remove the show in the coming days, which we are not going to do.”

“Chappelle is one of the most popular stand-up comedians today, and we have a long standing deal with him… As with our other talent, we work hard to support their creative freedom – even though this means there will always be content on Netflix some people believe is harmful, like ‘Cuties‘, ‘365 Days’, ‘13 Reasons Why‘ or ‘My Unorthodox Life’.”

“Several of you have also asked where we draw the line on hate. We don’t allow titles on Netflix that are designed to incite hate or violence, and we don’t believe ‘The Closer’ crosses that line. I recognize, however, that distinguishing between commentary and harm is hard, especially with stand-up comedy which exists to push boundaries. Some people find the art of stand-up to be mean-spirited but our members enjoy it, and it’s an important part of our content offering.”