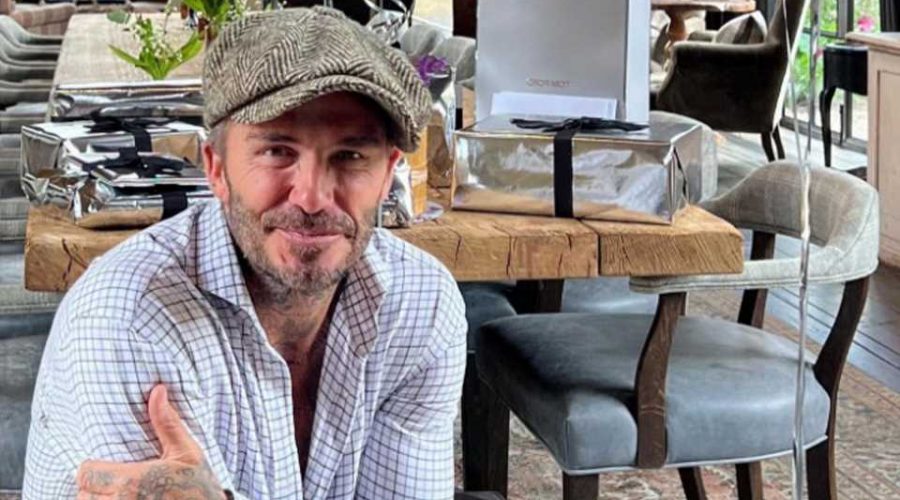 DAVID Beckham has given fans a glimpse inside his and Victoria's £6m farmhouse in the Cotswolds and their huge dining room.

The football legend was treated to a fabulous family party to celebrate his 47th birthday with cocktails and a giant superyacht cake. 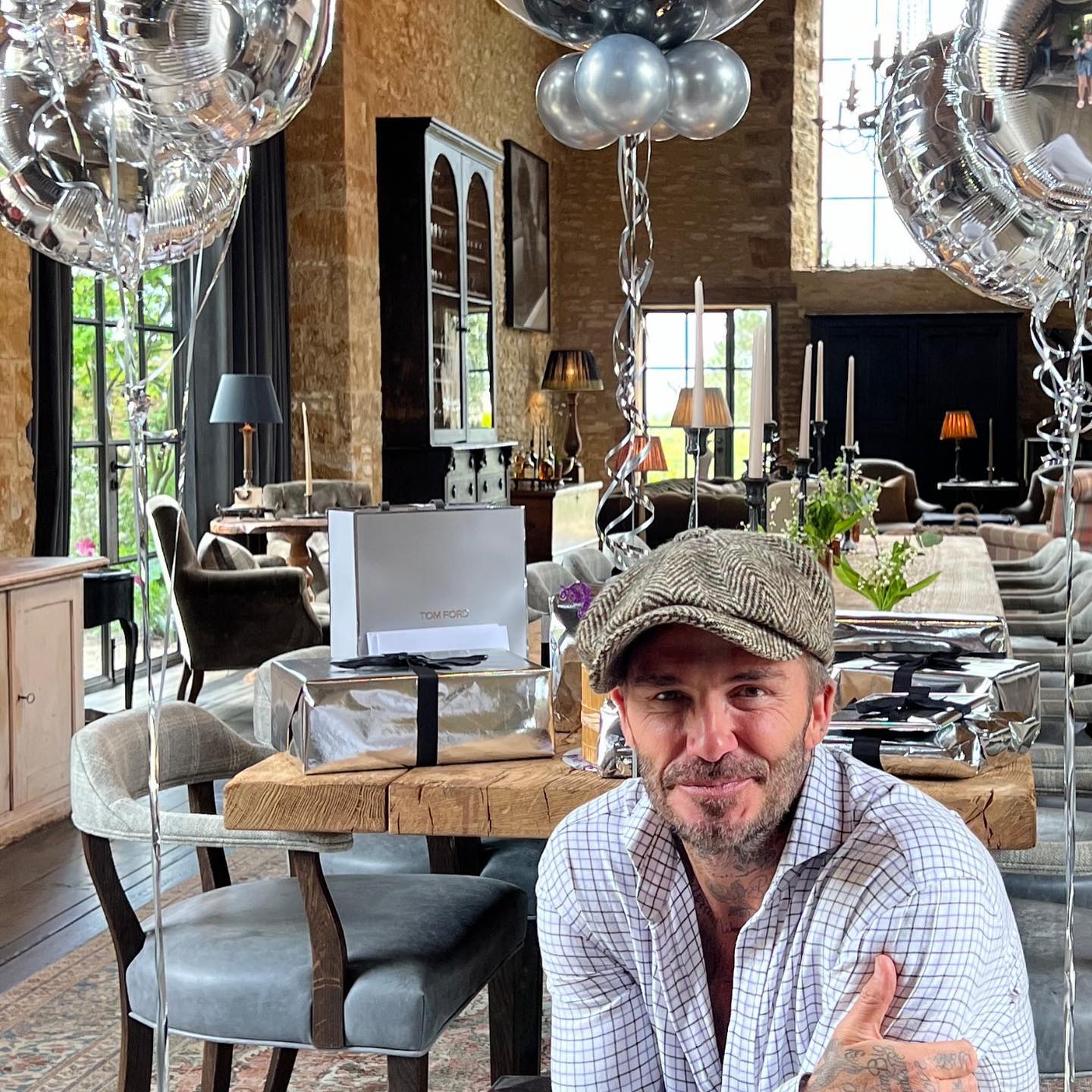 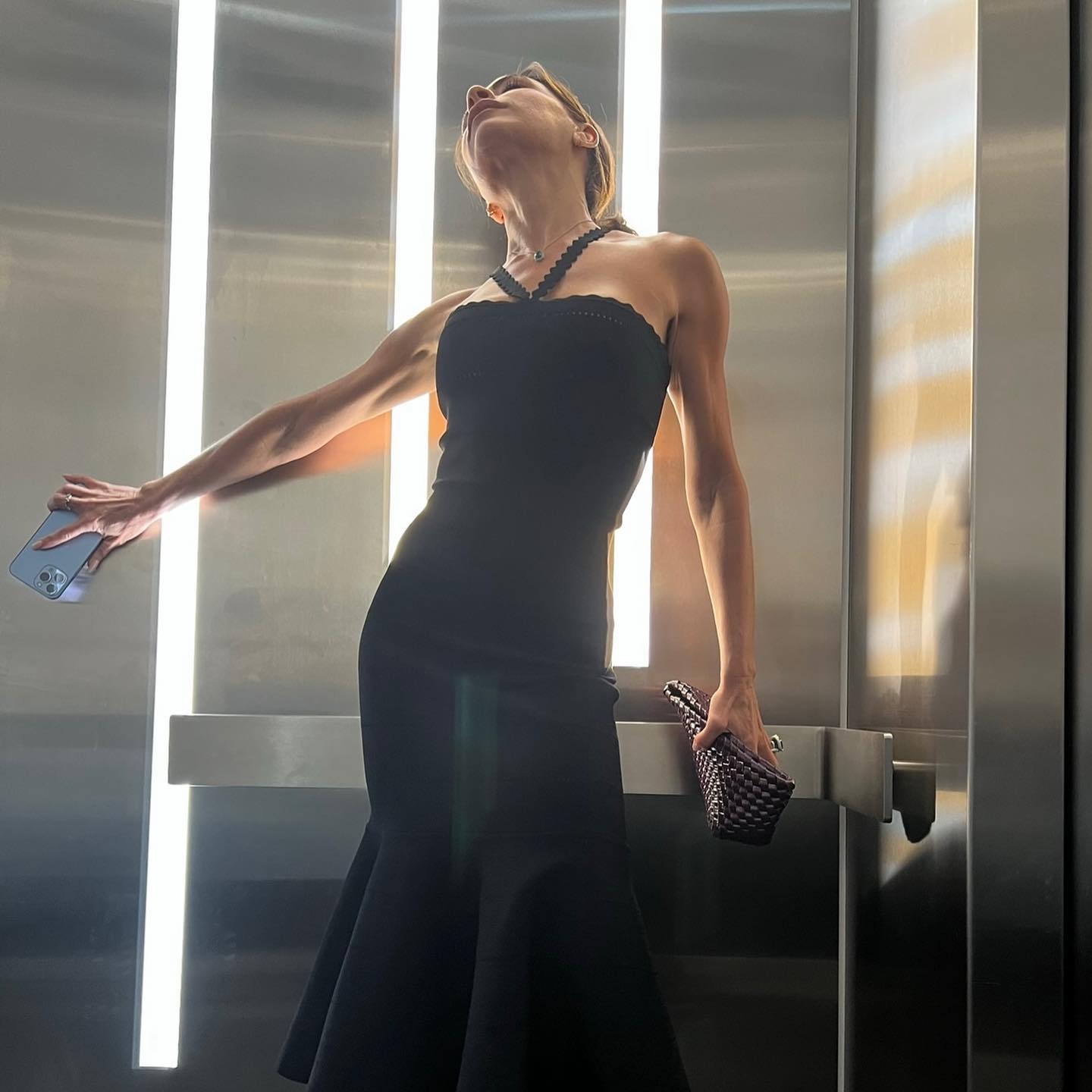 David – whose birthday was on 2 May – shared sweet pictures with his fans from his plush birthday celebrations over the weekend with his family.

The former England captain was joined by his wife Victoria, 48, who looked stunning in a halter-neck peplum dress.

His daughter Harper, 10 looked sweet in a Peppa Pig onesie as she partied with her dad and big brother Cruz, 17, who sang and danced with his dad in their sprawling front room.

David's dad Ted beamed as he joined the celebrations and they enjoyed cocktails and white wine. 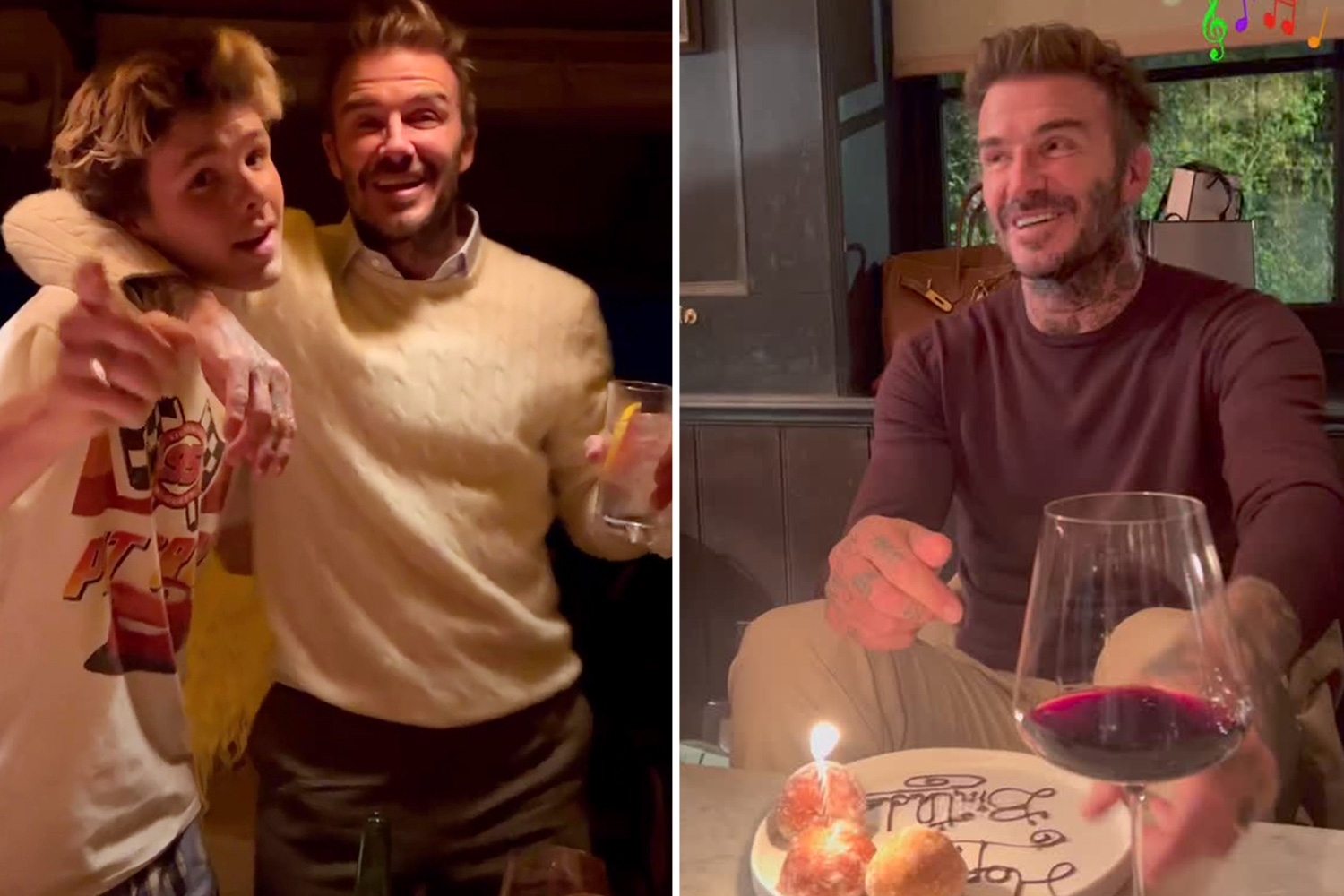 Inside David Beckham’s boozy 47th birthday with Victoria and family 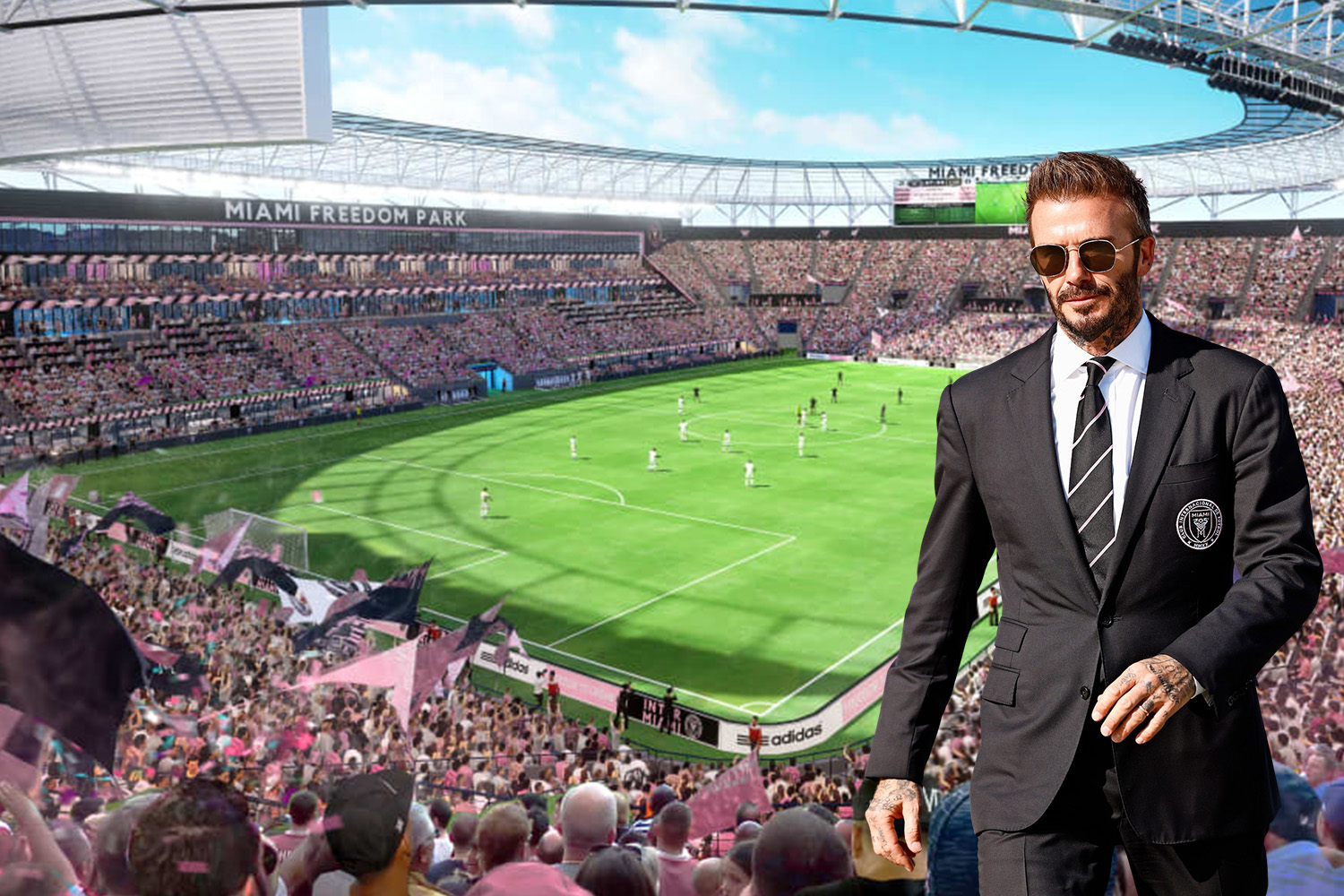 David was over the moon as he was joined by his mum Sandra and his sister Joanne for the family celebrations.

The Inter Miami boss was treated to designer gifts on his big day.

The highlight came when he was also surprised with a cake that was a replica of his £5million superyacht in Miami.

Just yesterday the footie legend shared a number of snaps from his celebrations on Instagram. 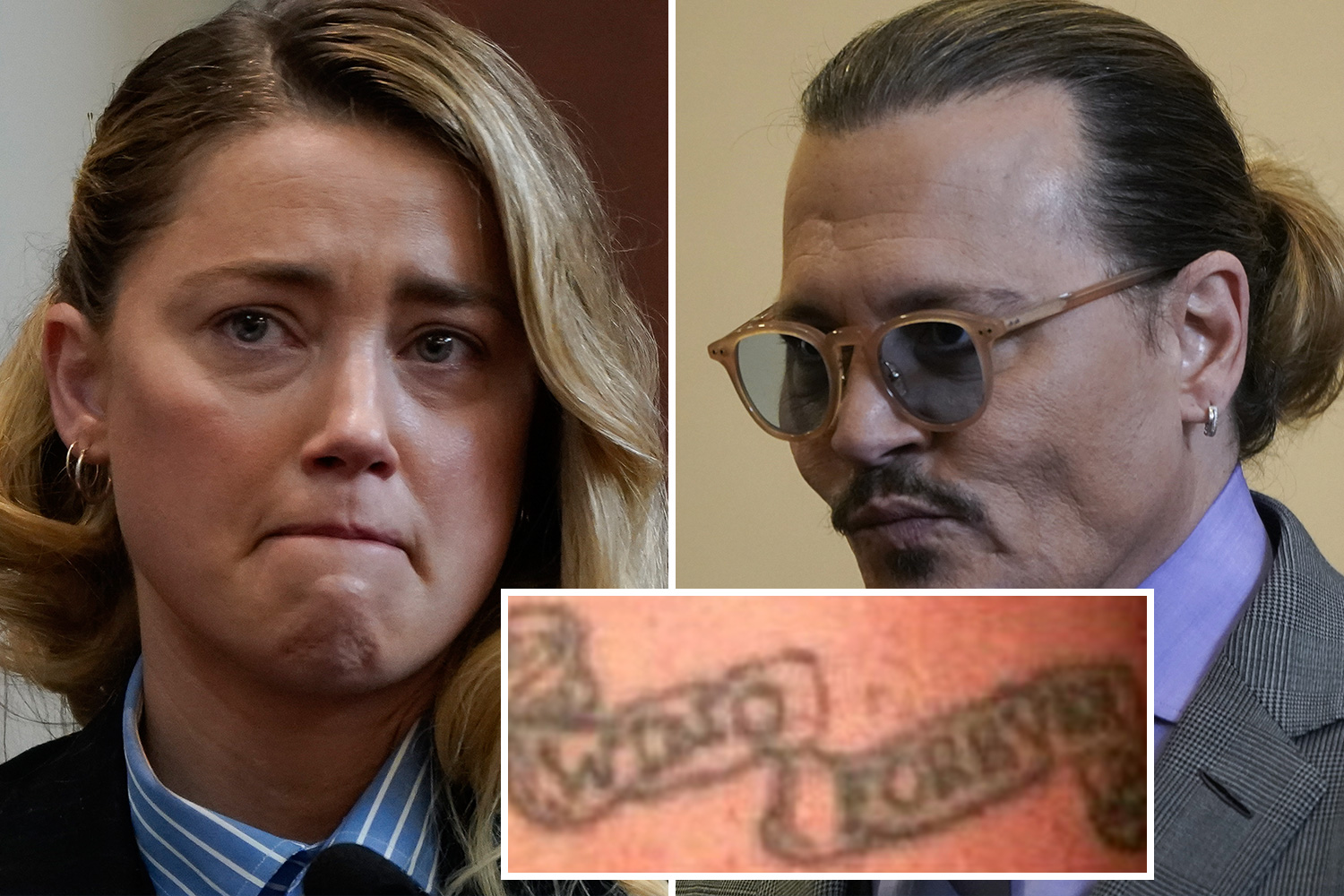 I got gong from William wearing no knickers – and not for Spice Girls, says Mel B 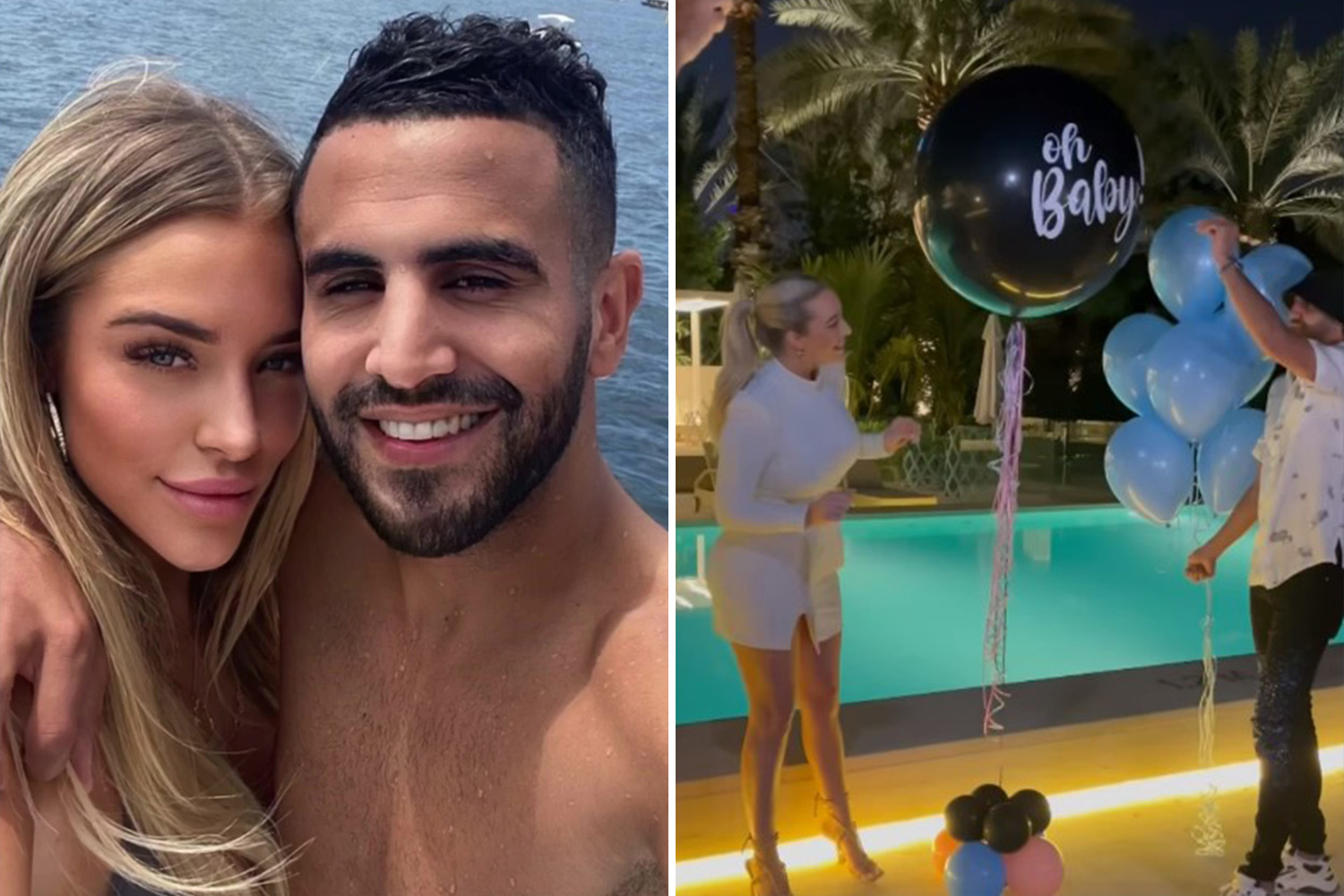 He was gifted a range of amazing presents, including some bits from designer Tom Ford.

In one clip David was grooving along to Michael Jackson's Rock With You with his youngest son.

Another showed the dad-of-four posing for a picture with his Harper overlooking a huge, stunning lake. 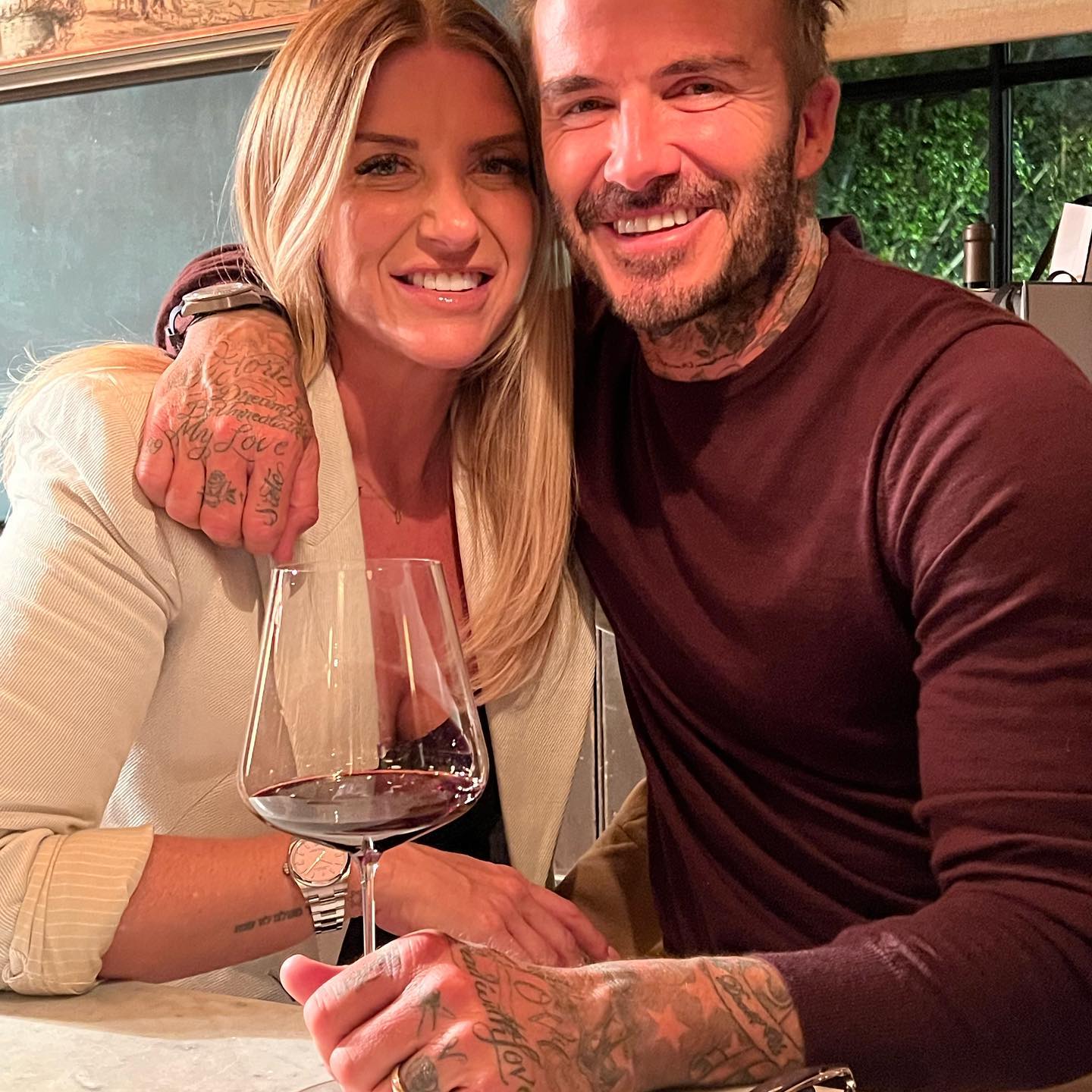 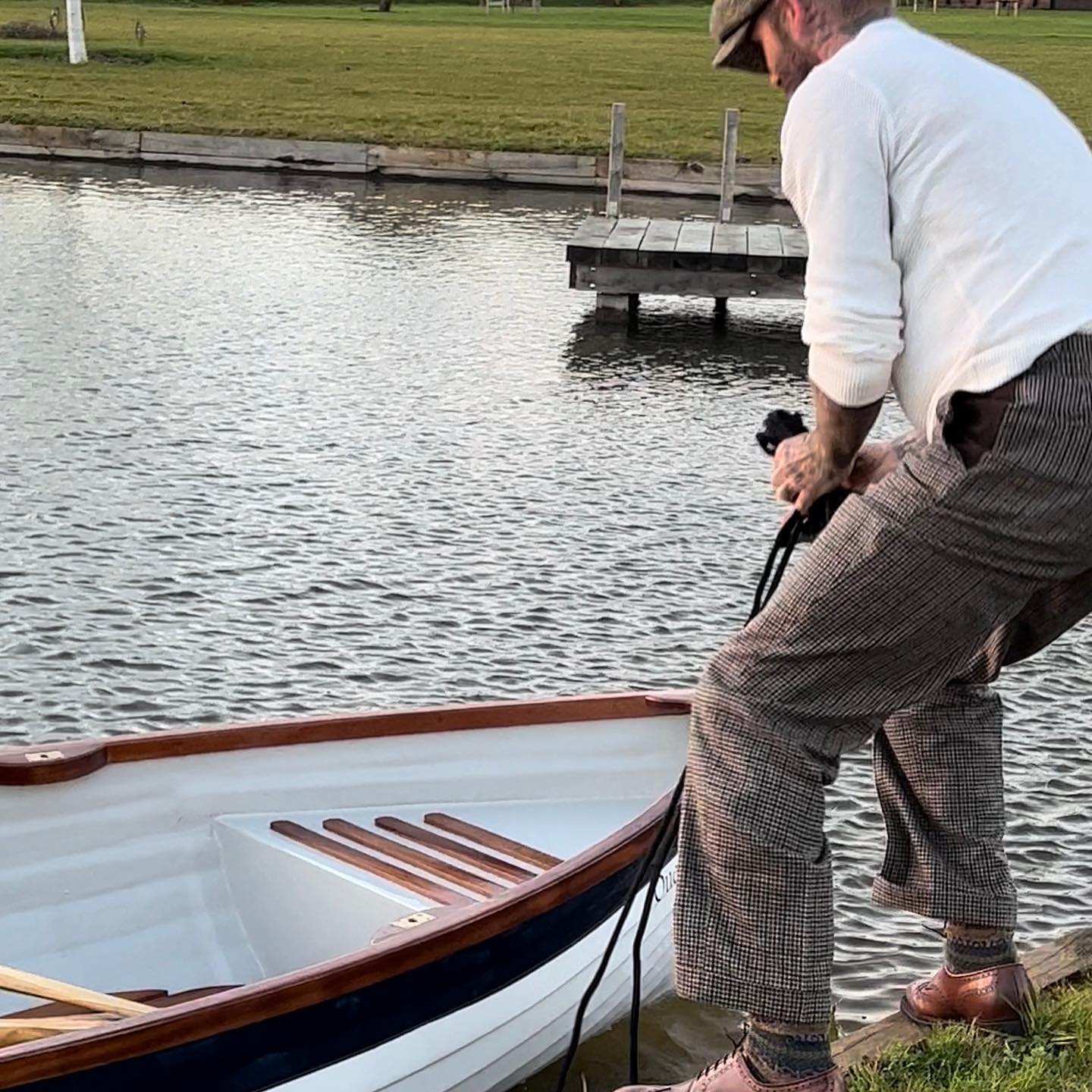 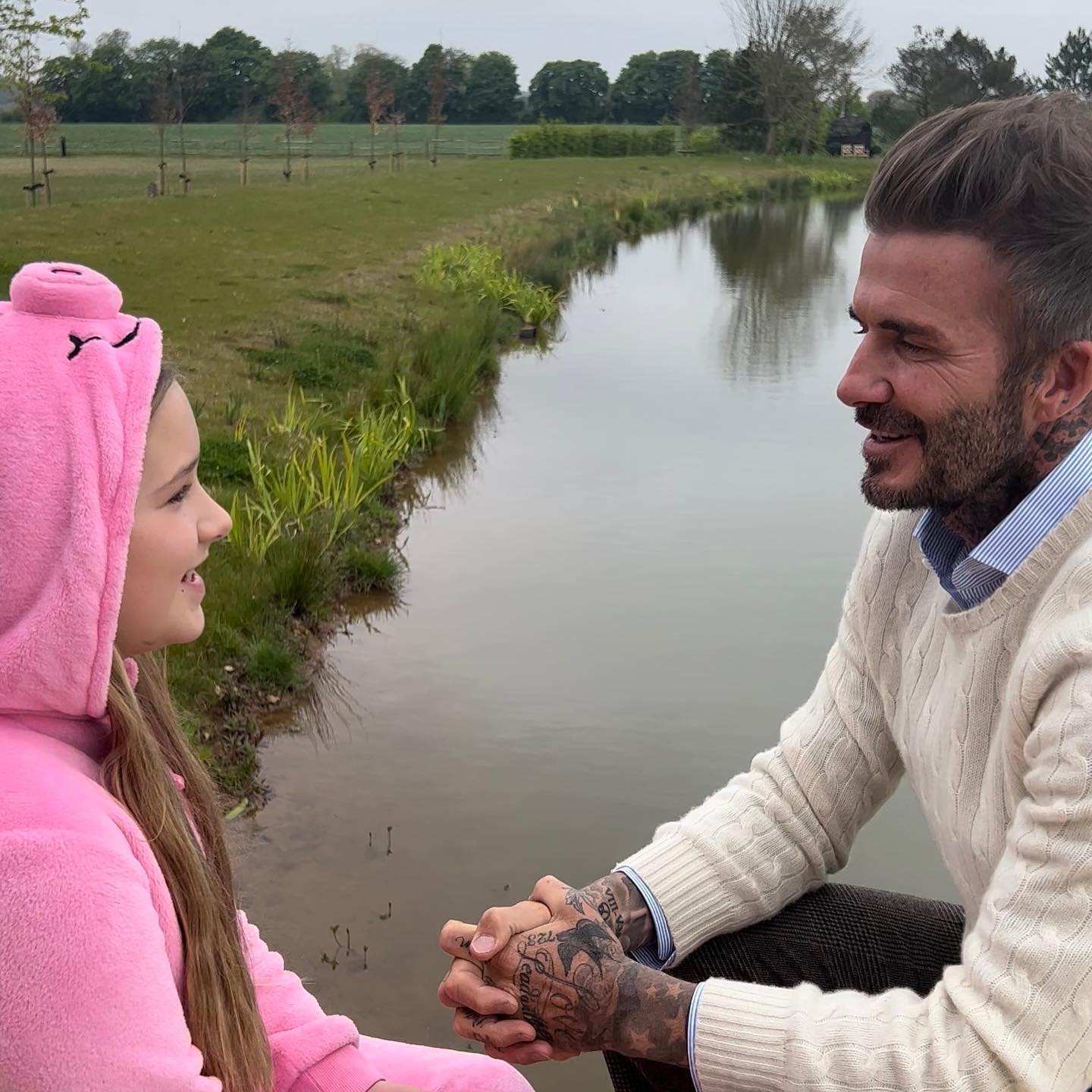 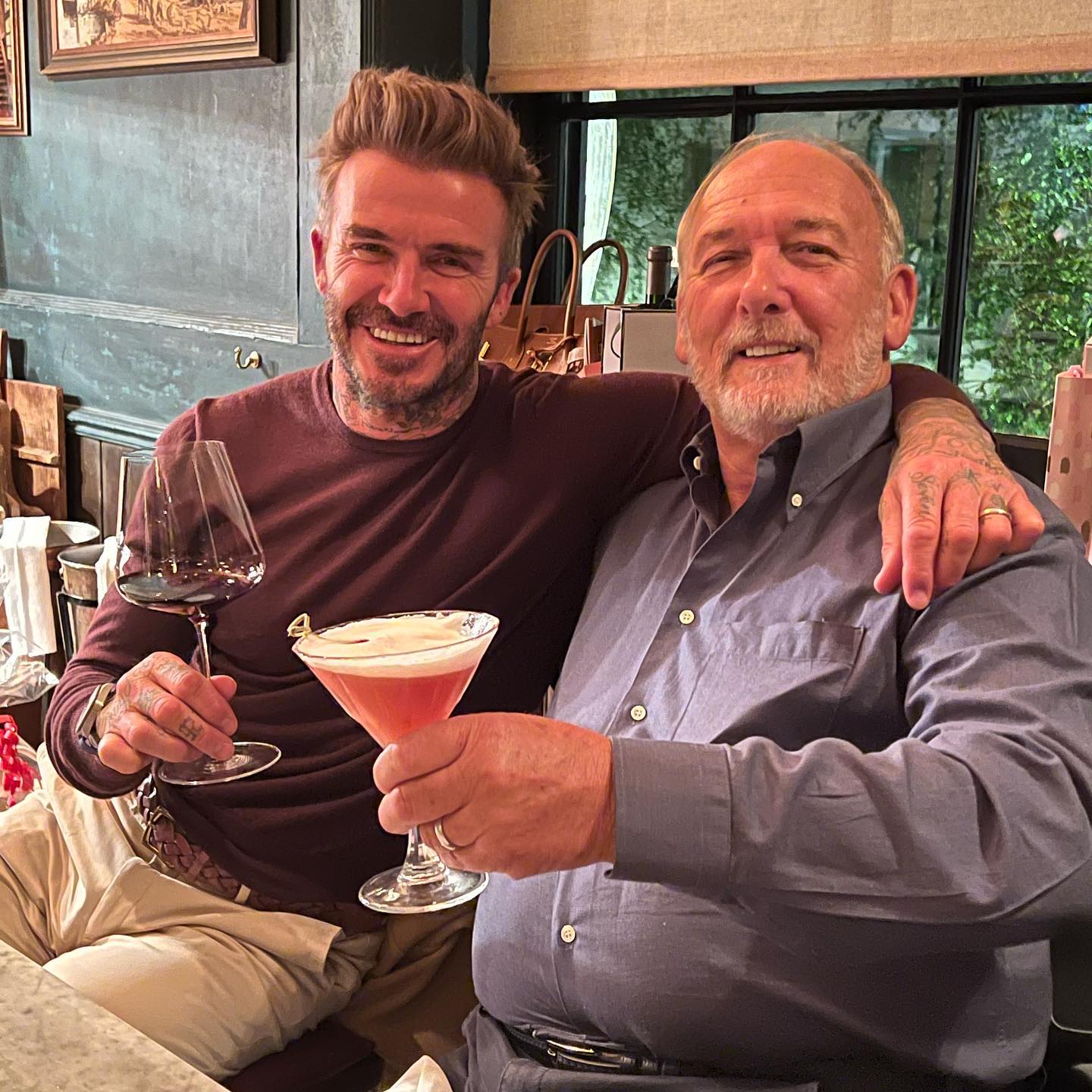 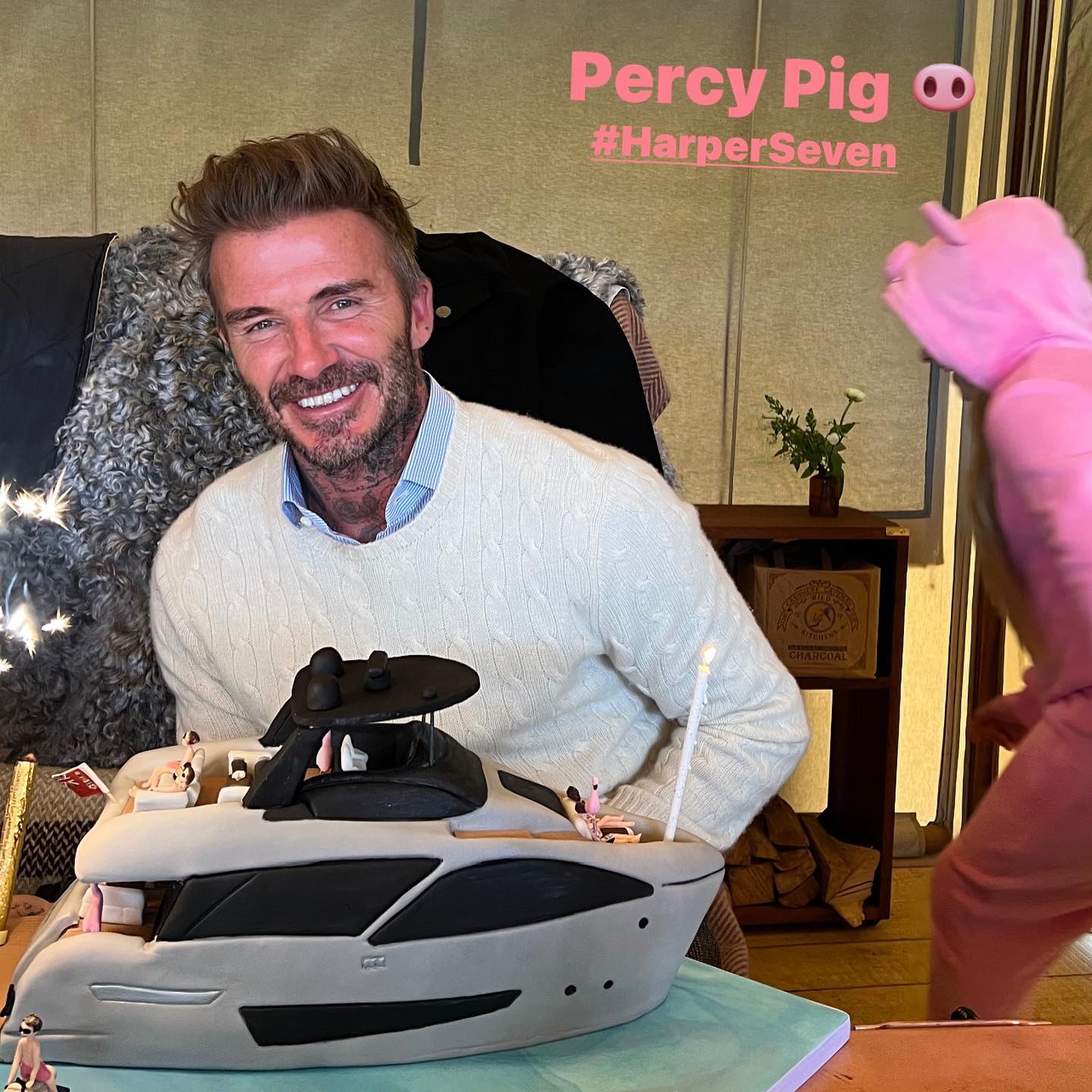