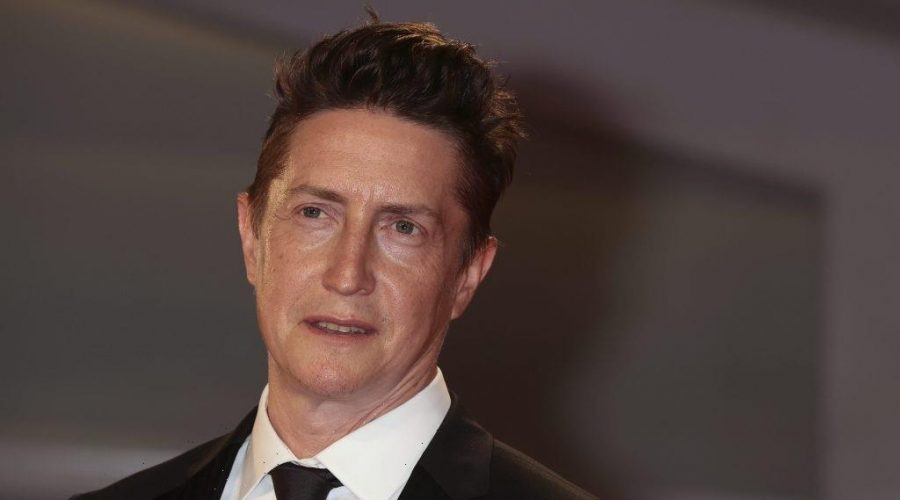 EXCLUSIVE: Deadline has learned that David Gordon Green is set to direct a movie at Disney Studios for Disney+ about Walt Disney’s journey to building Disneyland, the “Happiest Place on Earth.”

The news comes days before Gordon’s Halloween Kills opens, the sequel to the highest-grossing Halloween movie of all time It was released in 2018 and racked up $255.6 million.

Evan Spiliotopoulos, who has a history writing on such Disney projects as The Jungle Book 2, Pooh’s Heffalump Movie, Tinker Bell and the Lost Treasure and the $1.26 billion-grossing live-action reboot of Beauty and the Beast, is set to write. Cavalry Media spent a year developing the pitch before bringing it to Disney. 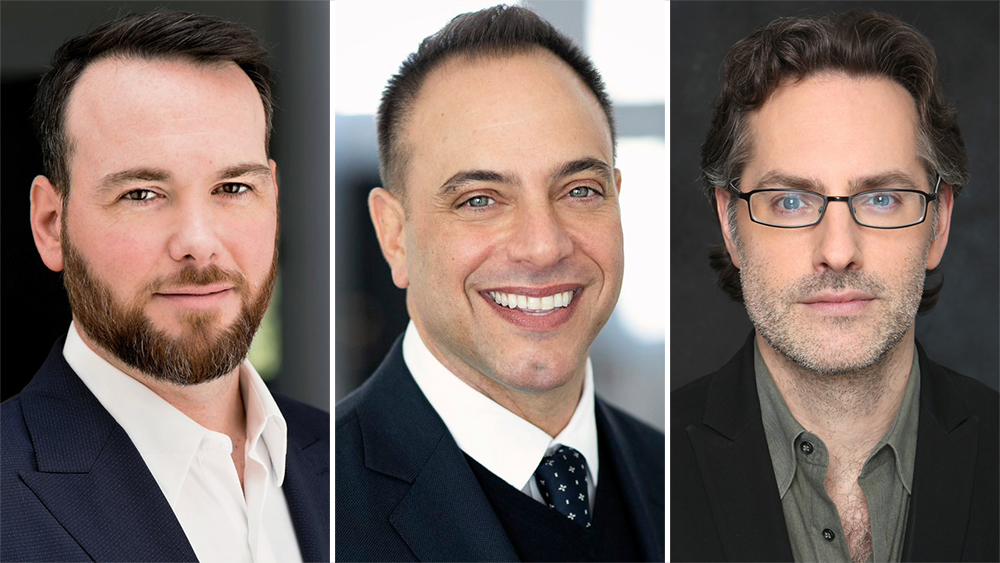 Spiliotopoulos’ credits also include the 2012’s Snow White and the Huntsmen, which grossed nearly $400M worldwide; the $245M WW-grossing Hercules; and this year’s Snake Eyes and The Unholy.

Allison Erlikhman will oversee for Disney Studios. Dana Brunetti and Matt DelPiano at Cavalry Media will produce with Jason Reed. Reed produced Disney’s live-action take on Mulan last year, and was an EP on Paramount’s 2014 Teenage Mutant Ninja Turtles. Jessica Matthews, who works with Reed, will serve as EP.

Disneyland opened on July 17, 1955 and it’s the only Disney theme park built under the supervision of Walt Disney. He bought a 160-acre site near Anaheim in 1953, and broke ground in 1954. One of Disney’s earliest memos on the park, then billed the “Mickey Mouse Parks,” was to the studio production designer Dick Kelsey back in 1948. Among Disney’s inspiration for Disneyland were Henry Ford’s Museum and Greenfield Village, which itself contained a Main Street and steamboat rides. Other muses were Tivoli Gardens in Denmark, Colonial Williamsburg, the Century of Progress in Chicago, and the New York’s World Fair of 1939. In funding the park, Disney hooked up with ABC and created a show called Disneyland, with the network co-financing the park.

The most recently made movie from Disney about its maestro was 2013’s Saving Mr. Banks, in which Tom Hanks played Walt Disney in his pursuit of the Mary Poppins IP from reluctant author P.L. Travers, portrayed by Emma Thompson. The pic was nominated for an Oscar and grossed close to $118M worldwide.

Green’s Halloween Kills, which will debut in theaters and on streaming service Peacock day-and-date Friday, is looking to open to $40M, a healthy number for the current domestic box office landscape. The sequel is from Miramax, Blumhouse and Universal.

Green is repped by CAA and Cinetic Media. Spiliotopoulos is represented by WME, Fourth Wall Management and Marks Law Group.