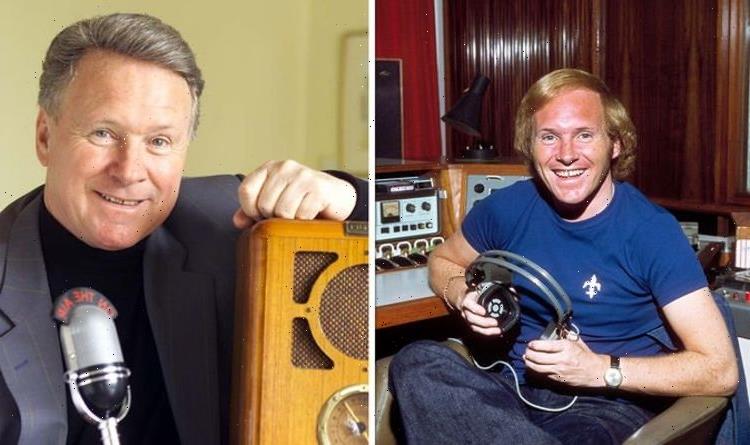 David Hamilton has cause for celebration this year as he’s making broadcasting history. At the age of 82, he’s the oldest person in the UK to have a daily national radio show. He’s been broadcasting at home amid the ongoing coronavirus pandemic. In a recent interview, the radio presenter has opened up about his career and revealed he once almost got fired from BBC Radio 1.

The radio industry has changed a lot over the years and at the age of 82, David has seen a lot of progressions.

In a recent interview, the radio presenter opened up about his early career, comparing it to modern-day radio today.

Looking back on his time at BBC’s Radio 1, David explained when he joined the station DJ’s were “a one-man band”.

He went onto say in the studio it would just be a single DJ with two decks playing vinyl and jingles on cartridges. 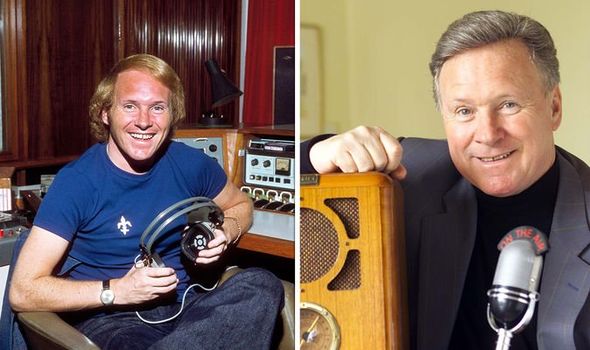 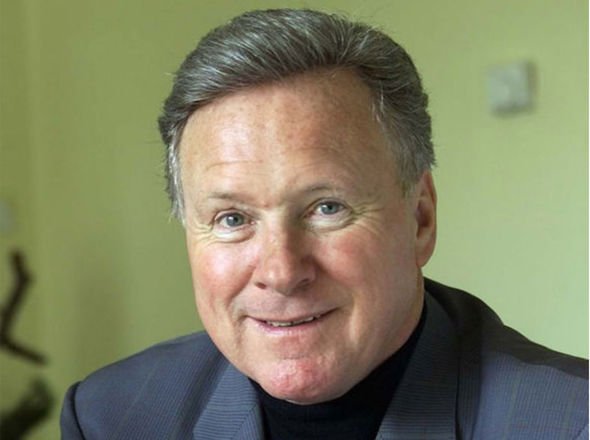 However, David admitted as a result of broadcasting solo, a lot could go wrong.

He confessed: “I remember on one of my first shows playing two records at the same time, resulting in a dreadful cacophony.”

David also revealed there was one time he accidentally broadcast a swear word on-air. 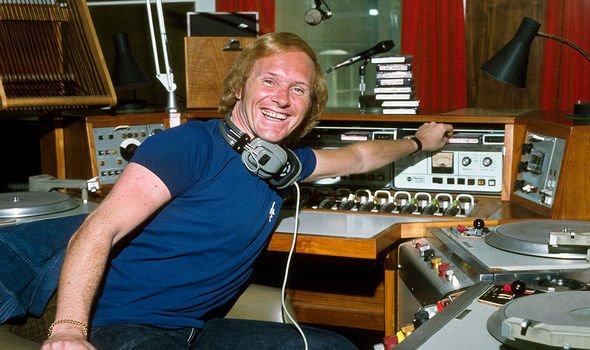 David explained his early days in radio was a lot different to how things work now.

When he made the move across to Radio 2, it was around the time radio DJ’s began using compact discs.

He told Radio Times: “My producer called me ‘the original compact-disc jockey.'”

Whereas nowadays almost every radio station has their music stored on a computer.

After broadcasting from many stations around the UK throughout his career, the star never expected to be one day doing it all from home.

He’s most recently been broadcasting from a remote farmhouse near Horsham.

It’s an area where he first fell in love with radio and he recently moved back to a few years ago.

While working at home he’s admitted to doing a number of radio shows with his dog, Amber, sitting at my feet.

He’s even had listeners writing in to say they’ve heard his dog barking in the background of his broadcasts.

You can hear Boom Radio on DAB across the UK or online by phone, laptop, PC, tablet, or smart speaker.

11/05/2021 TV & Movies Comments Off on David Hamilton admits he was almost axed from Radio 1 after mishap: ‘Sackable offence’
Lifestyle