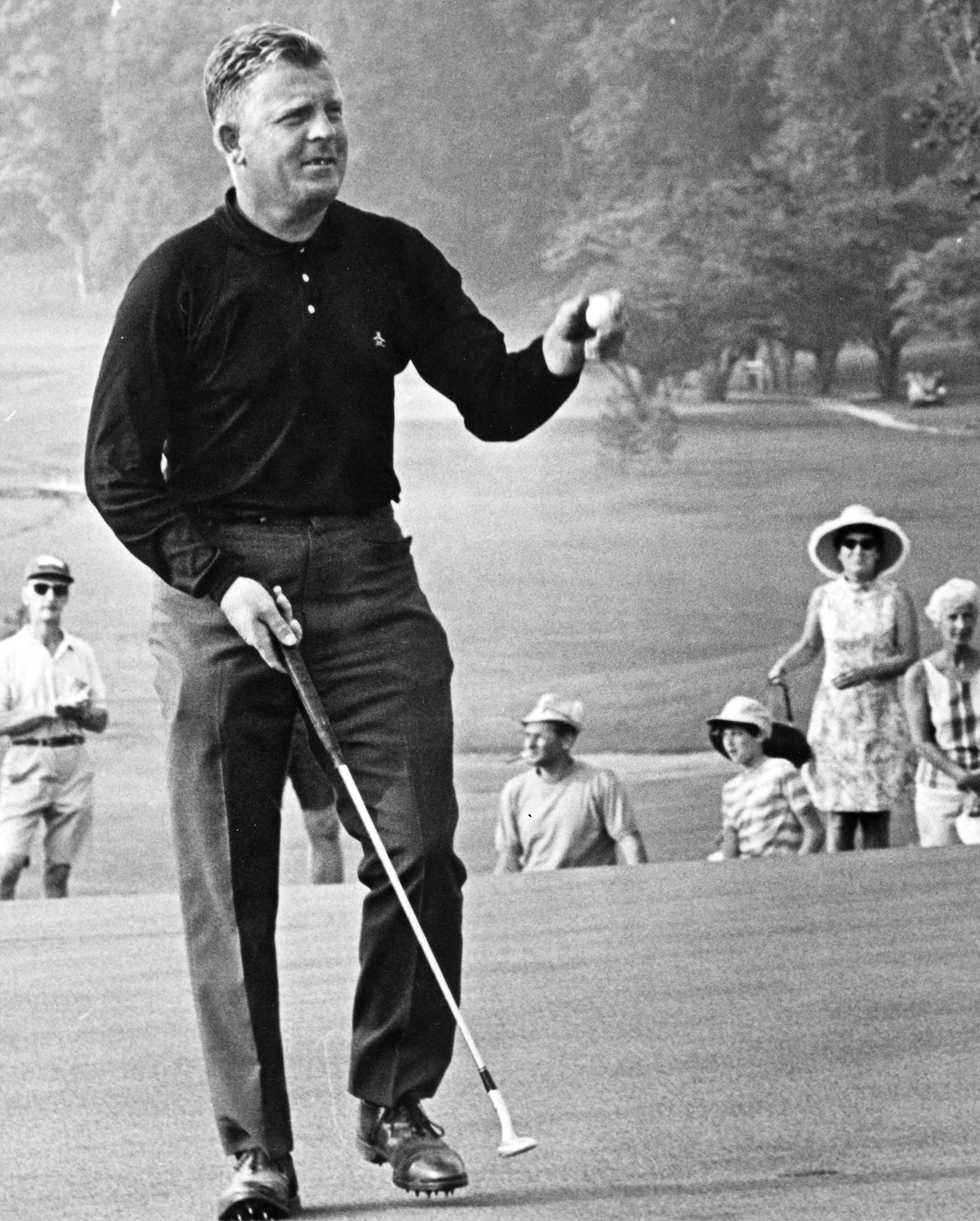 The film will tell the story of the Canadian pro golfer of the same name, who was inducted into the Canadian Golf Hall of Fame in 1995, and was entered into Canada’s Sports Hall of Fame shortly after his passing in 2004. While the best in the game called him the best, the introverted, misfit Moe Norman collided with both the golf establishment and society itself. Despite being bullied out of the major pro tour, Moe became an unknown legend, playing and winning smaller tournaments and setting course records while living hand to mouth and sometimes sleeping in his car, or in sand traps at the courses he played.

Todd Korgan, Josh Schorr and Mark Bergen penned the original screenplay for the US-Canadian production, with Joshua Michael Stern (Graves, Swing Vote) handling revisions. Valorie Massalas (Back To The Future II & III, Indiana Jones and The Last Crusade) is casting the pic from producer David Carver, which is scheduled to go before cameras next summer. A director has not yet been attached.

“My 20-year quest to tell this story is fueled 98% by passion and persistence,” said Carver. “Obtaining the exclusive support, trust, rights, unique stories and research of over 30 beneficiaries of Moe’s estate and his family and closest friends was the foundation making this a great film that audiences will discover is not a story about golf…it’s a story about life.”

Steinberg is a comedian, writer, director and producer whose work has brought him two Emmys and six DGA Award nominations, among other accolades. The multi-hyphenate has directed more than 55 film and TV projects over the course of his career, lending his talents to Curb Your Enthusiasm, Mad About You, Seinfeld, Designing Women, Newhart and more.

Todd is an author, producer and casting director who previously exec produced the series Sit Down Comedy with David Steinberg and the documentary Quality Balls: The David Steinberg Story, serving as a co-exec producer on the shows Inside Comedy and Ca$h Cab.

Wayne Gretzky enjoyed a storied 20-year career in the National Hockey League, first as a player and then as a head coach, and was inducted into the Hockey Hall of Fame in 1999. Janet Gretzky has appeared in films including A Chorus Line, A League of Their Own, Alpha Dog and Palo Alto, and previously exec produced Michael Winnick’s 2012 thriller, Guns, Girls and Gambling.

Steinberg and Todd are represented by Jason Weinberg at Untitled Entertainment.