DAVID Walliams has revealed that becoming a dad helped his crippling depression.

The TV funnyman – who admitted attempting suicide – opened up about his mental health struggle as he filmed a series of extreme challenges with Bear Grylls. 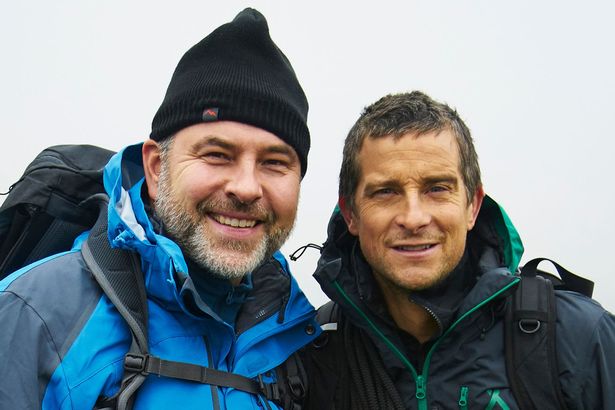 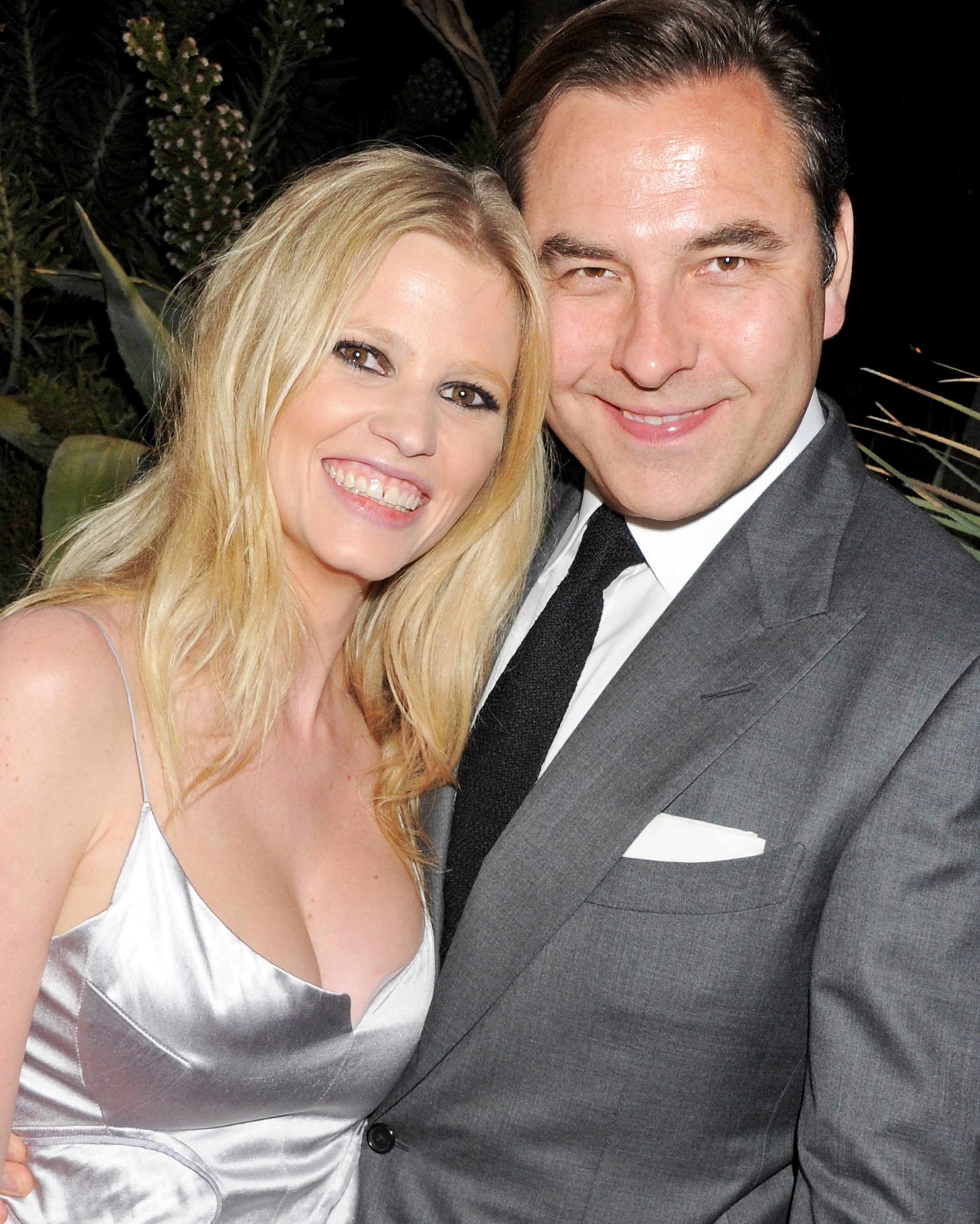 Having son Alfred, now five, was a major factor in helping the Britain's Got Talent judge's life around, the Mirror reports.

He opens up in this week's episode of Bear's Mission – in which David is seen scaling a bridge, abseiling down two cliffs and eating a rat.

David, 47, admits: "I have had struggles with depression in the past.

"There have been periods through my life when I’ve been very, very down and it’s been very long lasting."

Your whole life starts revolving around (your children) and you do stop dwelling on your own problems so much, because you don’t have time to

But he adds: "I’m certainly in a better place now and one great thing about becoming a parent.

"Your whole life starts revolving around them and you do stop dwelling on your own problems so much, because you don’t have time to.”

David has joint custody of son Alfred with his ex-wife- the model Lara Stone.

Discussing what triggered his depression, David adds: "A variety of things, end of relationships… all kinds of things can take you to a very bleak place.”

And explaining how to deal with a mental health crisis, David says: “Seek help and not feel ashamed… I did and that really, really helped.”

The author also said writing his children's books has helped.

He tells TV tough guy Bear, 44: "I don’t really like being alone with my thoughts for very long…when you’re writing you’re not alone.

"You’ve got the characters, they’re like – it sounds a bit tragic – but they’re kind of like friends.” 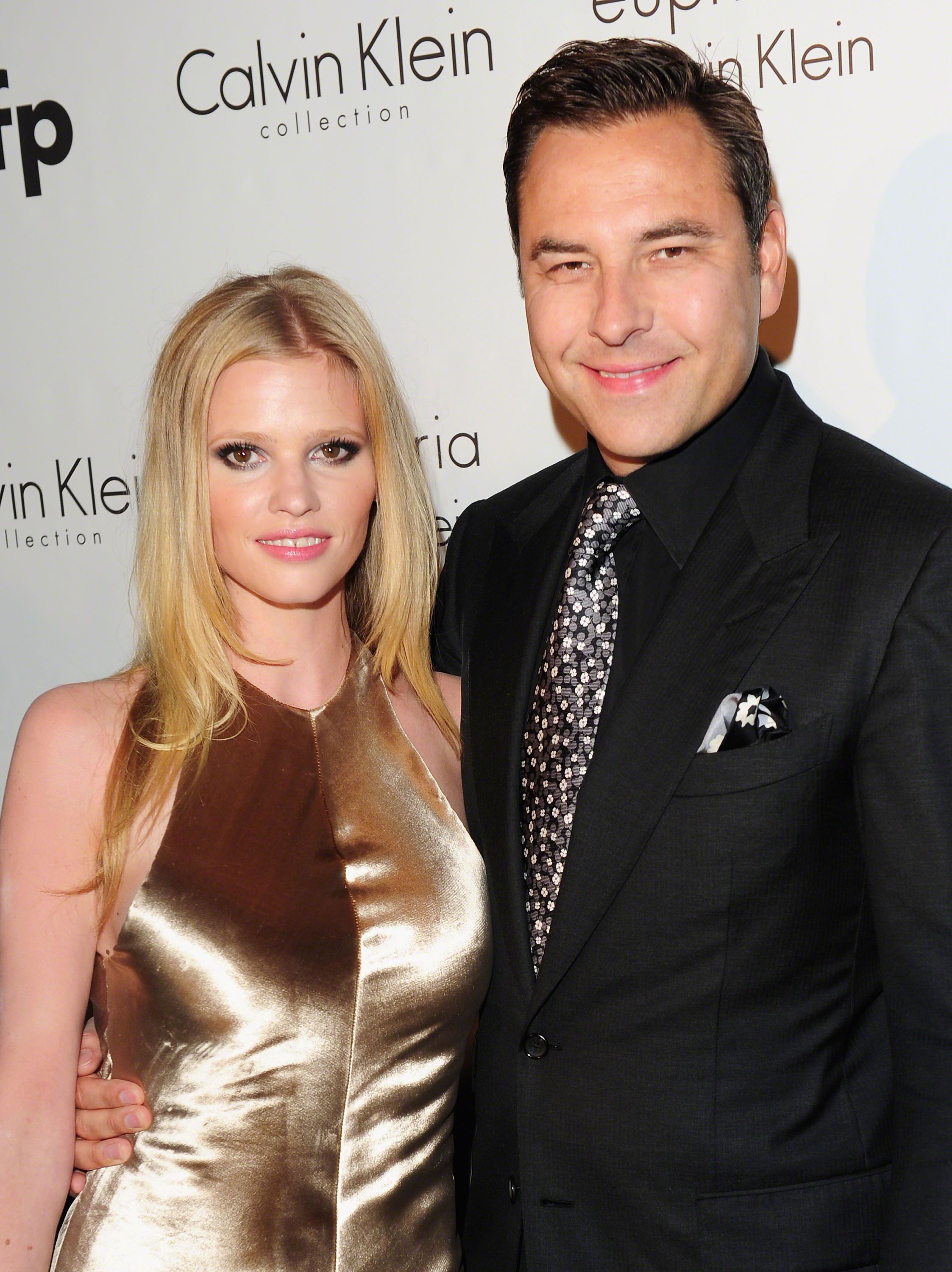