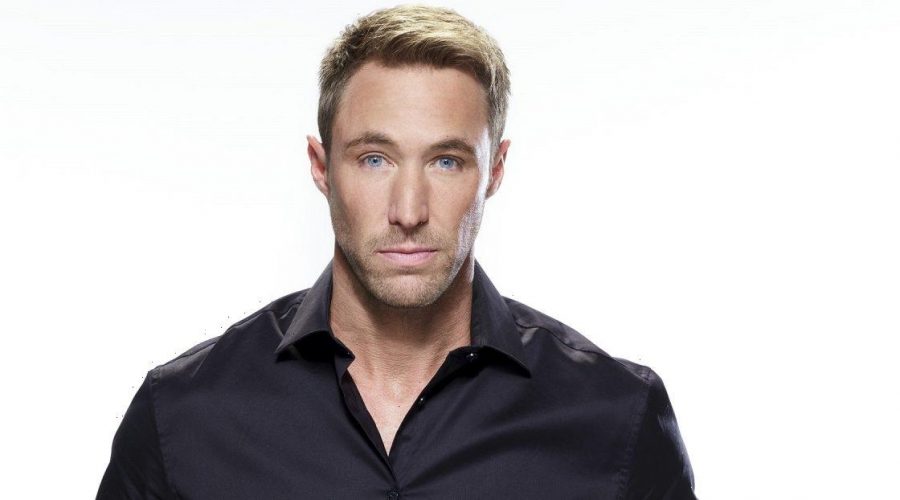 Days of Our Lives fans can finally rejoice. Kyle Lowder, who is best known for playing Rex on the beloved series, is back on the canvas. But when can fans expect to see him? What will be the storyline? And are there any other comings and goings that fans should be on the lookout for? Let’s take a look.

According to Soaps.com, Lowder’s last appearance on the canvas was tied to Sarah’s disappearance. “The last time Rex was in Salem, Kristen disguised herself as Sarah, broke Xander’s heart, “reunited” with Rex, and then promptly dumped the latter, as well,” reports the outlet. “As for Sarah, Kristen shipped Xander’s love off to a deserted island, and she hasn’t been seen since.”

While questions hung in the air about Rex’s return, they were confirmed when Days of Our Lives dropped the monstrous winter preview at their annual “Day of Days” celebration. The teaser revealed that several fan favorites would be back on the canvas in the upcoming seasons, including Greg Vaughn. And, yes, it was revealed that Lowdry would be making a return to the canvas as Rex.

His episodes will air shortly

In the above Days of Our Lives winter preview, Lowdry’s Rex Brady can be seen in the Square, where he runs into Xander and Gwen. Xander then asks where Sarah is, and Rex replies, “I have no idea what you’re talking about.” This prompts an even more confused Xander to yell out, “Where the hell is she,” as Gwen stands by horrified.

This also all points to signs that Sarah, too, is coming back to the canvas. But it’s unclear when that will happen. And according to a different report from Soaps.com, Sarah’s return is all the more evident now that Rex has replied that she and he are no longer together.

It will be interesting to watch this storyline pick up where it left off. Will Days resolve the issue before the end of the year?

Other ‘Days’ comings and goings

In other Days of Our Lives comings and goings news, former Backstreet Boy AJ McLean is also back on the canvas. He’ll be appearing on the Dec. 2nd episode of the show, where he’ll be working with Ava and Gwen to help Kristen escape from jail. Talk about living up to being the “bad boy” of the Backstreet Boys!

Meanwhile, according to SoapHub, Noel Guglielmi has begun a stint as a recurring character on the show as of Nov. 30. Guglielmi, who is best known for his role in Fresh Off The Boat, will play Jason, who is currently guarding the kidnapped Sami — and who just got a face-full of a silver tray.

30/11/2021 TV & Movies Comments Off on 'Days of Our Lives': Kyle Lowder is Finally Back on the Canvas
Lifestyle