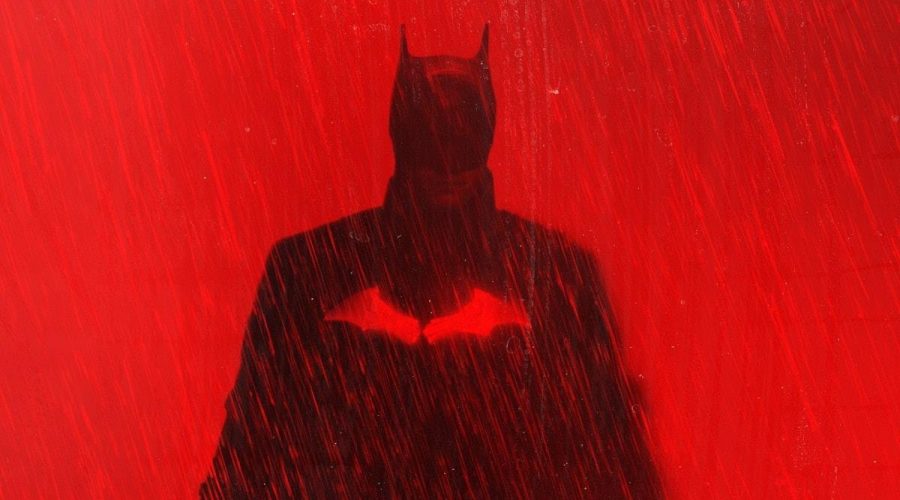 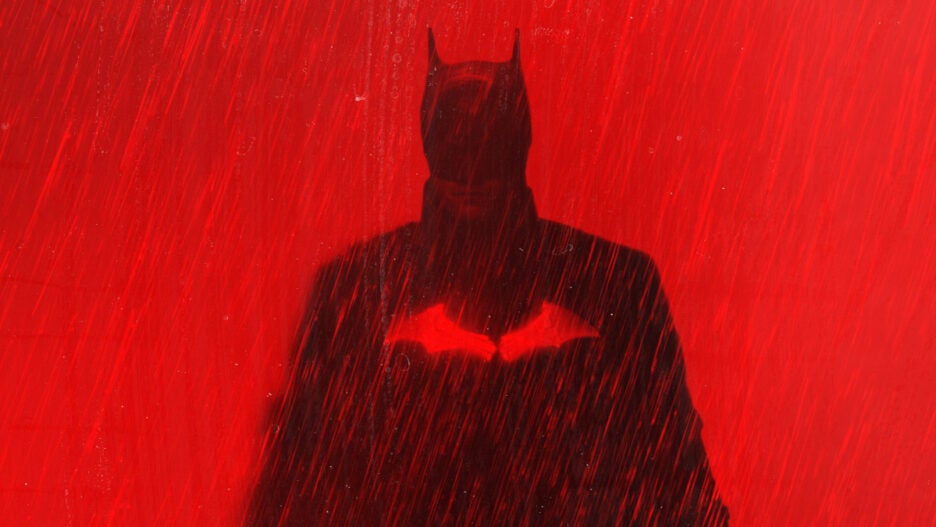 “With almost double the fan traffic of last year, DC FanDome 2021 exceeded all of our expectations,” Ann Sarnoff, Chair and CEO, WarnerMedia Studios and Networks, said in a statement. “We continue to innovate across the company in service of our fans, and I cannot overstate the creativity and hard work that went into this highly curated, global digital event. We gave fans what they wanted – the very best of all things DC – and their engagement and response have been fantastic. We’re as excited as they are to deliver on all the great content DC FanDome highlighted.”

The virtual convention played host to a number of reveals of highly anticipated DC Comics adaptations, with the new trailer for the Robert Pattinson-fronted “The Batman” serving as the centerpiece alongside fresh looks at “The Flash” movie, “Aquaman 2” and James Gunn’s HBO Max series “Peacemaker.” 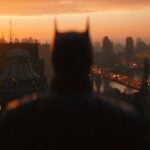 2020’s event played out in a variety of virtual “rooms” fans could attend to watch specific panels. 2021’s FanDome, meanwhile, was simply one four-hour broadcast where everyone was tuned into the same feed. This singular feed approach appears to have paid off, as DC FanDome was trending No. 1 on Twitter for eight hours in the U.S. and trended in the Top 50 in 53 countries around the world.

While FanDome 2021 was light on actual news, fan sentiment appeared to be mostly positive to the various DC teases, and likely bodes well for Warner Bros. making this a regular, annual event.