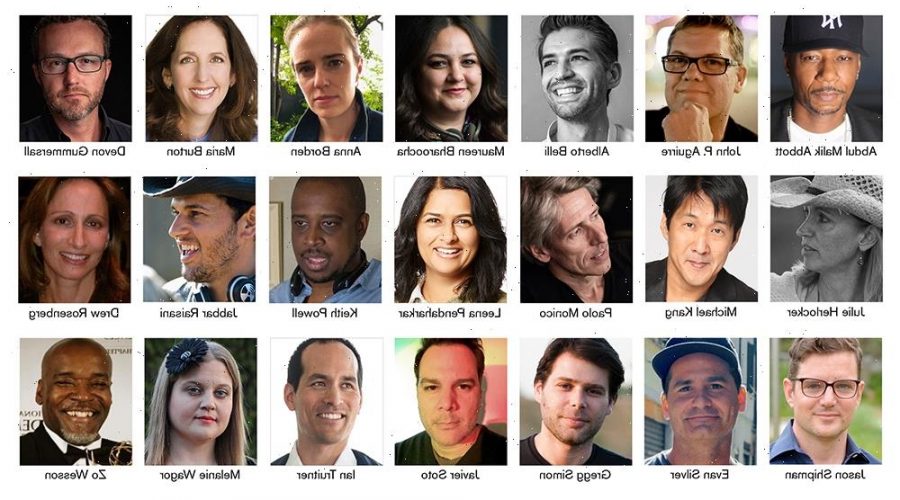 The program, which is part of the DGA’s diversity and inclusion initiative, pairs early-career directors (protégés) with veteran TV directors (mentors) who serve as their professional guides to the working world of episodic television.

“Today we shine a light on our graduating class for their talent, commitment and hard work – and extend our heartfelt gratitude to this exceptional group of accomplished mentors who dedicated so much of their time to teach, to listen, and to set their protégés up for success,” said DGA president Thomas Schlamme. “Seeking to build a career as an aspiring episodic television director in the middle of a pandemic couldn’t be more challenging, but every one of our graduates chose to take that time to further their education and development so that they can be ready for their moment.”

Participants in the structured, intensive career development program are matched based on their work experience, interpersonal chemistry and mutual craft interests to ensure rewarding experiences. In addition to one-on-one coaching, protégés benefit from craft and career seminars as well as group activities with all mentors.

This year’s graduating protégés are:

The DGA notes that it’s been pressing studios, networks, and producers to be more inclusive in their hiring for four decades. The guild’s efforts include collective bargaining gains requiring television studios to operate TV director diversity programs; ongoing meetings with studios, networks and individual series regarding their hiring records; and published reports detailing employer hiring patterns. The guild has also initiated a number of other TV director mentorship and educational programs to support the career development of its members.