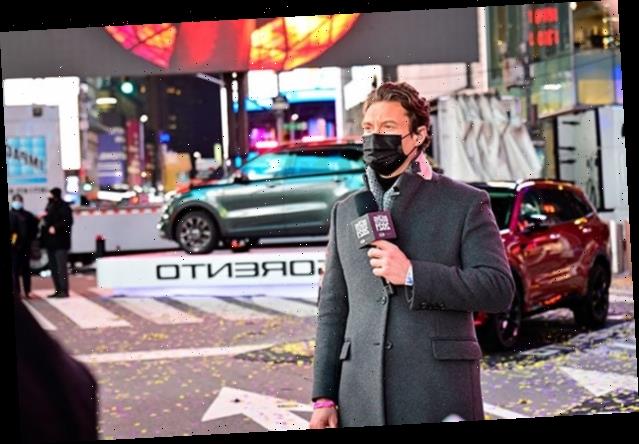 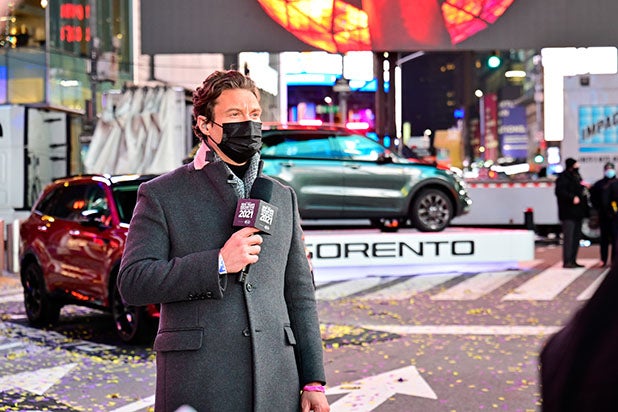 ABC’s “Dick Clark’s New Year’s Rockin’ Eve” broadcast on Thursday night tied the Thanksgiving episode of “The Masked Singer” as the top-rated entertainment telecast of the season so far, according to Nielsen.

Despite the pandemic, the 2021 edition of “Dick Clark’s New Year’s Rockin’ Eve” even outperformed last year, with the first two hours growing by 15% and the final primetime hour up 4%.

In a break from previous years, the Times Square celebration was (obviously) closed to the public to comply with COVID-19 safety guidelines.