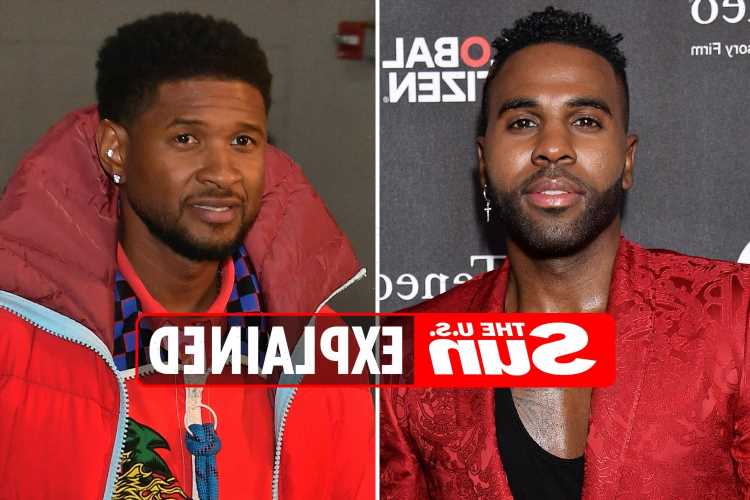 JASON Derulo made headlines in January 2022 after he allegedly punched someone in the face who mistook him for Usher.

Following the violent attack, many fans started to wonder what the singer's relationship is with Usher and if they have had any beef in the past.

Did Jason Derulo have beef with Usher?

On January 4, 2022, Derulo allegedly "committed battery against two individuals," according to police, at a Las Vegas resort after a man mistook him for Usher.

Many fans were quick to assume that the two stars have had a history of problems because of the altercation but those are only rumors and have not been proven true.

In a video obtained by TMZ, one unidentified man yelled at Derulo, "Hey, Usher. F**k you, b**ch!" before Derulo threw a punch.

It remains unclear if the heckler made the mistake on purpose, or if he really mistook Derulo for Usher, but the news comes just months after he'd split from his baby mama, Jena Frumes.

What have people said about the fight?

After the news of the altercation broke online, many fans took to the internet where some defended the Talk Dirty singer and others called him out.

"jason derulo says his name in every song only for him to be mistaken as another artist.. i would be mad too," one user wrote.

HOLDEN OFF THE RAIN

Amanda Holden, 50, wows in cut-out blouse after return from holiday

Another added, "I love Jason Derulo. He is a standout guy and he was being followed and harassed by these people for a half hour before this trans pawned."

While some defended the star's actions, some were not happy with his public brawl, one user wrote, "Well you can't just go around attacking everyone when someone says something to you he should have to pay a fine."

At this time, neither Derulo nor Usher have addressed the fight. 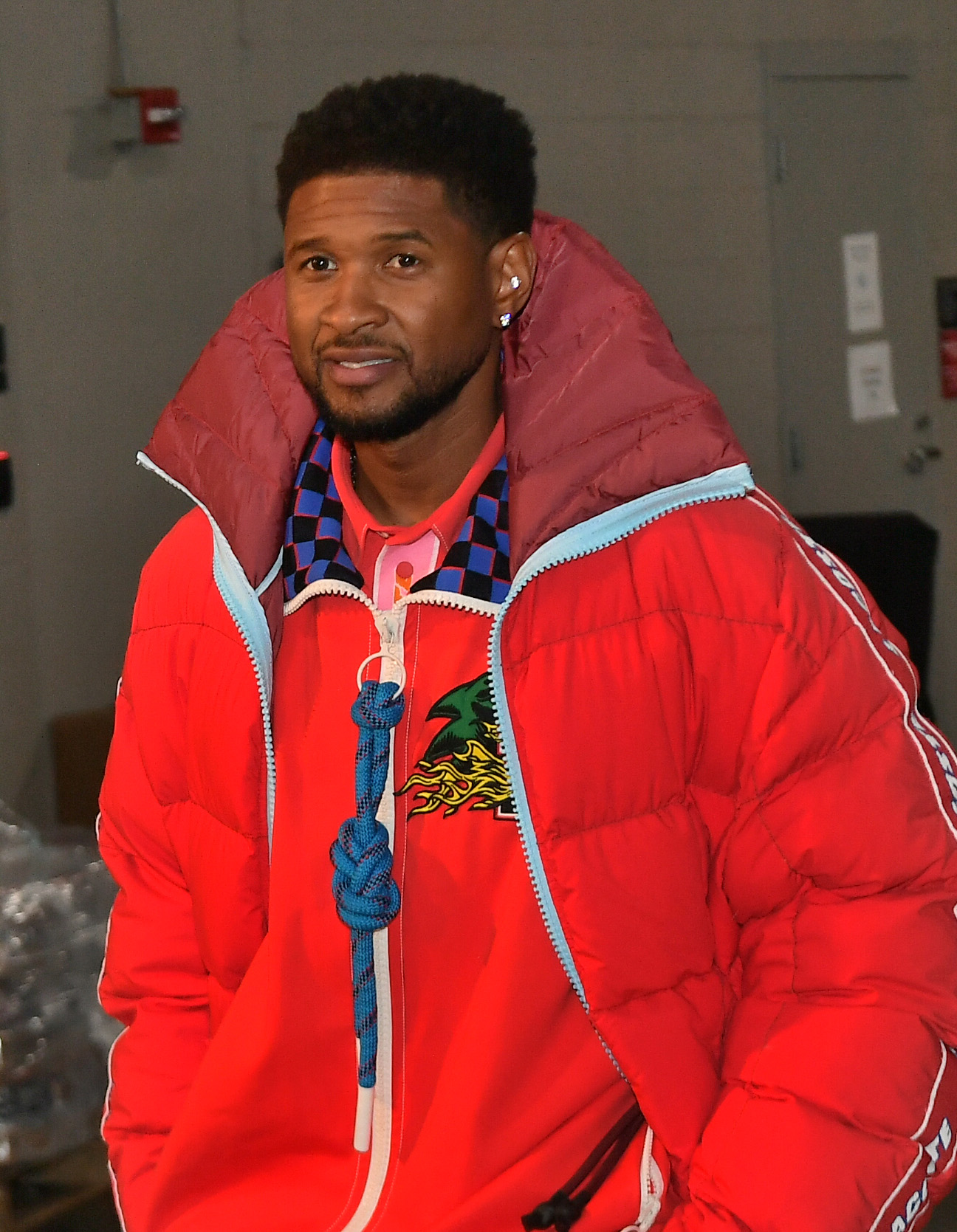 Have Jason Derulo and Usher performed together?

Derulo made his debut in 2010 following the release of his self-titled album but by that time, Usher had already released a number of albums.

While their paths may have crossed over the years, it remains unclear if the two singers know each other personally or if they have performed together.

06/01/2022 TV & Movies Comments Off on Did Jason Derulo have beef with Usher?
Lifestyle