However, did you know there is apparently a hidden meaning behind her locks?

It’s claimed that each of the styles rocked by Game of Thrones’ Daenerys Targaryen (Emilia Clarke) relates to the terror that she’s inflicted on various other characters.

During season one, Dany was seen telling her brother about the Dothraki way with hair, telling him that the braids are symbolic of victories.

She then told him that because he hadn’t made any, he wasn’t allowed to wear one.

Since then, she became the mother dragons and defeated several enemies – meaning her braids have become more and more elaborate.

The length of her hair has changed as well.

In the Dothraki way, the length of their hair relates to how good someone is at battle.

When they lose, they cut off their braids and hair to show that they have been defeated. 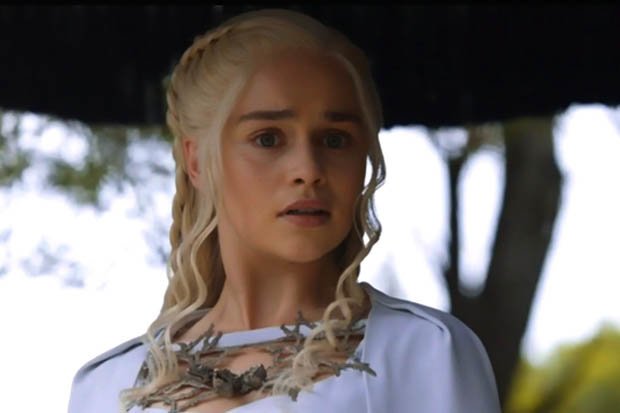 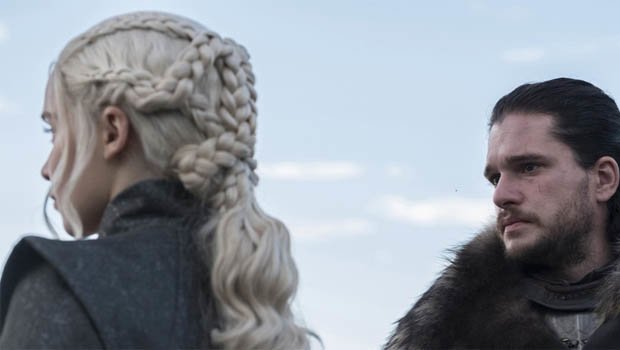 Before Khal Drogo (Daenerys’ late husband) died, he had never once lost a battle – hence his long locks.

This showed how dangerous he was to his enemies.

Daenerys became practically unstoppable, thanks to her dragons, hence her flowing locks. 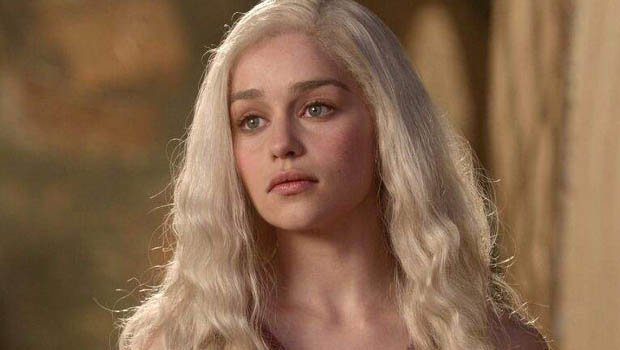 However – major spoiler alert – she was was stabbed by Jon Snow (Kit Harrington) in dramatic show finale.

Jon has been convinced by Tyrion Lannister (Peter Dinklage) that he needed to stop Daenerys, who had become consumed with power.

RIP Dany and your luscious locks.

20/05/2019 TV & Movies Comments Off on Did you notice the HIDDEN meaning behind Game of Thrones’ Daenerys hair?
Lifestyle