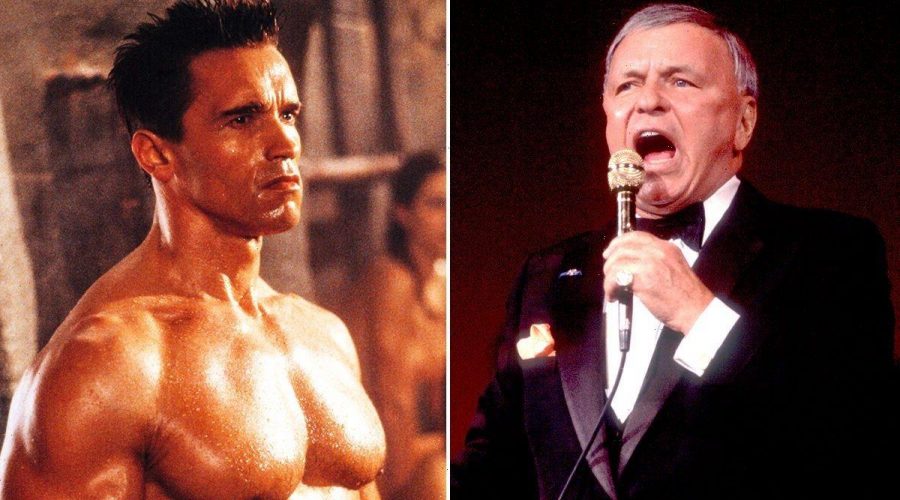 Before Bruce Willis was cast in his best-loved movie, a ton of action stars turned down playing John McClane. The likes of Clint Eastwood, Harrison Ford, Burt Reynolds, Mel Gibson and Paul Newman were approached. But did you know Frank Sinatra and Arnold Schwarzenegger were too?

Arnie was an obvious casting choice in this late 1980s period of macho muscle action heroes but decided to make Twins instead, branching out into comedy.

However, The Terminator star did end up seeing the movie with Davi, who shared exclusively with Express.co.uk: “I remember watching it for the first time with Schwarzenegger because we were good friends at that moment as we’d done Raw Deal together. We went to 20th Century Fox to watch it and it was just the impact of it, y’know? Bruce Willis running around shirtless, with his feet bleeding. There was some mythological… a Christ-like sacrificing aspect to it.” 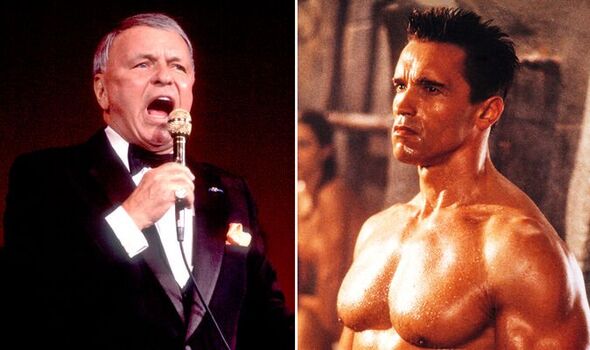 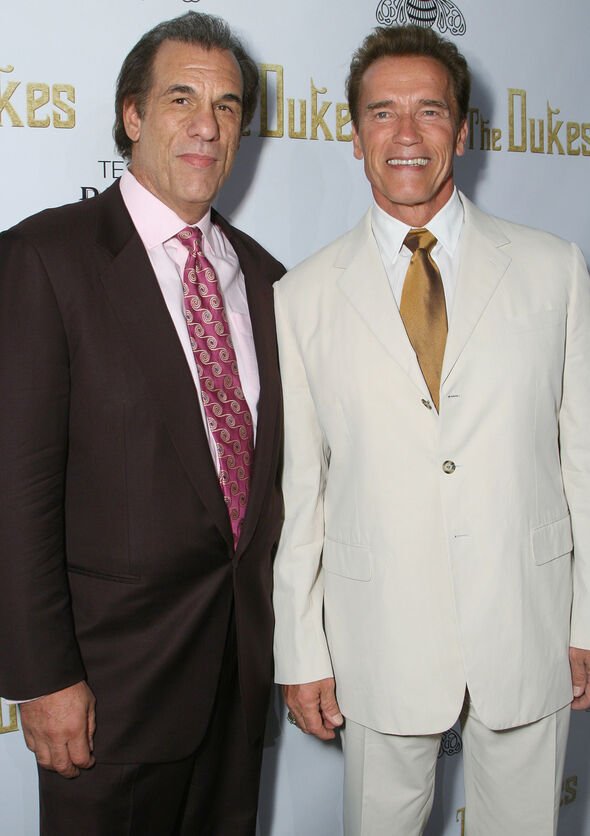 Davi became firm friends with Sinatra after making his first movie with the Rat Pack star in Contract on Cherry Street back in the 1970s. He spoke of how the crooner was the first to be asked to star in Die Hard out of a contractual obligation.

The 71-year-old shared: “He did a film called The Detective and the character he played was John Leland and because of that, Sinatra had the sequel rights to anything that author Richard Thorp wrote. So when he wrote Nothing Lasts Forever, which was the blueprint for Die Hard, they had to go to Sinatra first, but he didn’t do it as was in his early 70s and it wouldn’t have been such an actiony film. Many actors were offered Die Hard and then it fell into Bruce Willis’ hands luckily.” 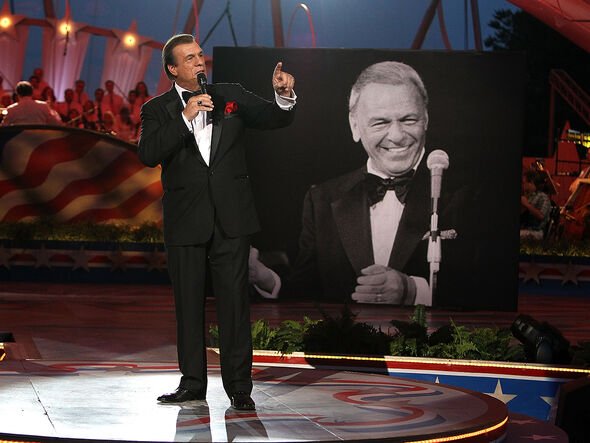 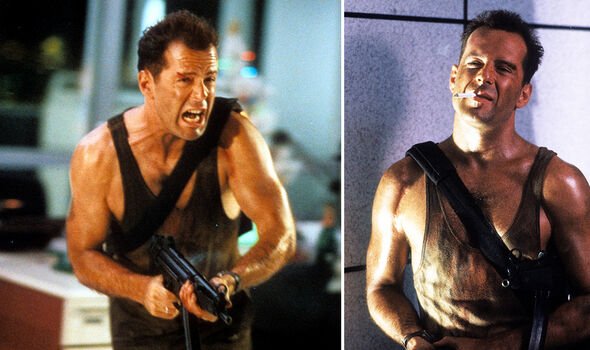 On working with Willis on Die Hard, Davi remembered fondly: “He was great, we had a lot of laughs. He would ride around set on this little mini motorcycle, he had fun on that!”

In the three decades since the action thriller first hit cinemas, the Big Johnson actor says he’s touched when real FBI agents approach him and tell him his performance is what inspired them to take on their jobs.

As for whether Die Hard is a Christmas movie, he admitted: “We knew it was set at Christmas but didn’t think of it as a Christmas film, or that it would have the impact that it did. But over the years I’ve capitulated because I can’t tell you how many people that I meet say, ‘It’s my favourite Christmas movie!’”

Davi and McTiernan are launching the London Action Film Festival tonight with a special screening of Die Hard.