When is Dirty Diana on out Amazon Prime?

At the moment, Dirty Diana does yet have a release date on Amazon Prime Video.

The series was given the green light on Wednesday, September 23 by Amazon Prime, so it is still early days for the show’s release date to be confirmed.

Fans of the podcast can expect the series to arrive in 2021 at the earliest however, there is the possibility production on Dirty Diana could face delays.

To watch Dirty Diana when it airs, you can sign up to a 30 day free trial of Amazon Prime. 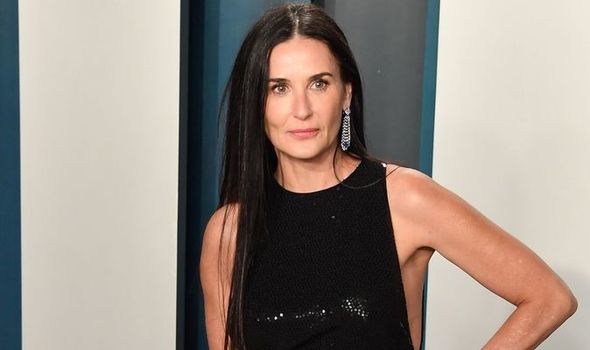 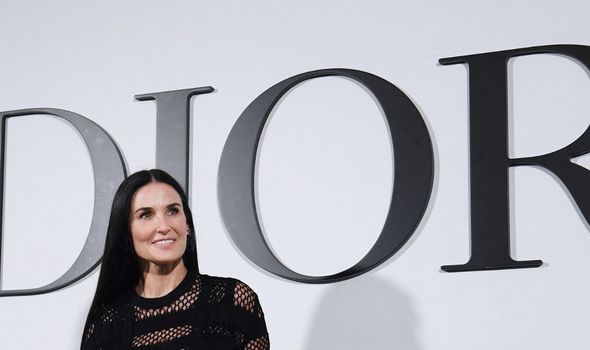 What is Dirty Diana on Amazon Prime about?

The series is loosely based on the true story of podcast creator, Shana Feste.

Dirty Diana explores how two partners can rekindle their romance through perseverance, connection, and sex. 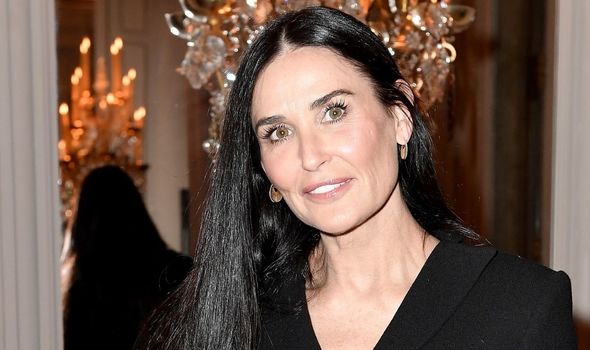 The entire story is told from the female perspective, with a specific focus on female pleasure.

The podcast, which is currently in Apple’s Fiction Top 10 podcast, is fronted by Demi-Moore alongside many other famous faces from the acting world.

Podcast creator, Shana Feste is also on board with the television adaption and is set to direct the series.

Feste has also written the script for the show, alongside her collaborator Jennifer Besser.

Fans of the podcast have taken to Twitter to share their excitement for the screen adaption of the much-loved podcast.

DON’T MISS…
Truth Seekers release date: When is Truth Seekers out on Amazon Prime? [DETAILS]
Mirzapur season 2 release date, cast, trailer, plot: When is it out? [SHOW INFO]
Utopia Amazon cast: Who is in the cast of Utopia? [CAST]

Who will star in Dirty Diana on Amazon Prime?

Demi Moore has been announced as joining the cast of Dirty Diana.

She currently voices the character, Diana, in the podcast series and will be resuming the role on screen.

Speaking to Vogue about voicing Diana in the podcast, Moore said: “I feel like I too have had two sides of myself – the side that seems to portray feeling confident, but even when I have done things where I’ve had to dress up and feel sexy, it always feels awkward and uncomfortable.

“Obviously, I’ve had a couple of marriages. More than a couple, three… I just really understood the internal struggle of trying to express yourself and find who you are, and yet the fear to let anybody see it.”

Moore is an American actress and film producer, best known for her roles in numerous films including Indecent Proposal, Disclosure, Ghost and Few Good Men.

For her performance as Molly in Ghost, she received a Golden Globe nomination.

Her other credits include Charlie’s Angels: Full Throttle, Empire and Animals.

Most recently, starred in the Peacock series Brave New World as Linda.

In the podcast, Moore is joined by a star-studded cast but for now, it remains unknown if they will reprise their role in the series.

For example, Pose’s Ava Grey may reprise her role as Erika, alongside Terminator’s Mackenzie Davis as Amanda.

American Horror Story’s Rosa Salazar may be back as Jada and Game of Thrones legend Gwendoline Christie as Evie.

Something Wild’s Melanie Griffith will hopefully reprise her role as Carrie in the screen adaption of Dirty Diana alongside Girls Lena Dunham as Lux. 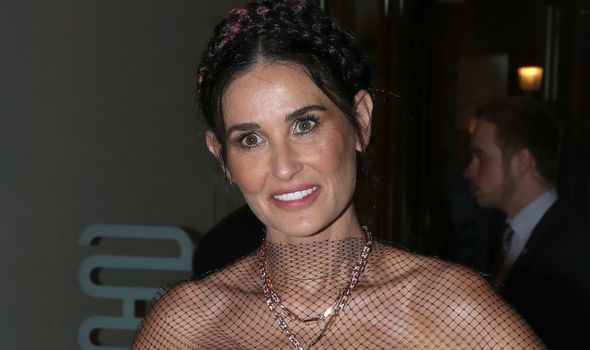 Is there a trailer for Dirty Diana on Amazon Prime?

No, there is no trailer for Dirty Diana on Amazon Prime yet.

A trailer is likely to drop closer to the series release date.

In the meantime, you can listen to the six-episode long podcast via all the usual podcast outlets including Apple and Spotify.

23/09/2020 TV & Movies Comments Off on Dirty Diana release date, cast, trailer, plot: When is the Demi Moore series out?
Lifestyle