DISNEY+ has confirmed the revival of 00s cartoon The Proud Family, with original showrunners Bruce Smith and Ralph Farquhar back on board.

The series focused on a young woman – Penny Proud – and her never-boring family including parents Oscar and Trudy, twin sibling and grandma Suga Mama. 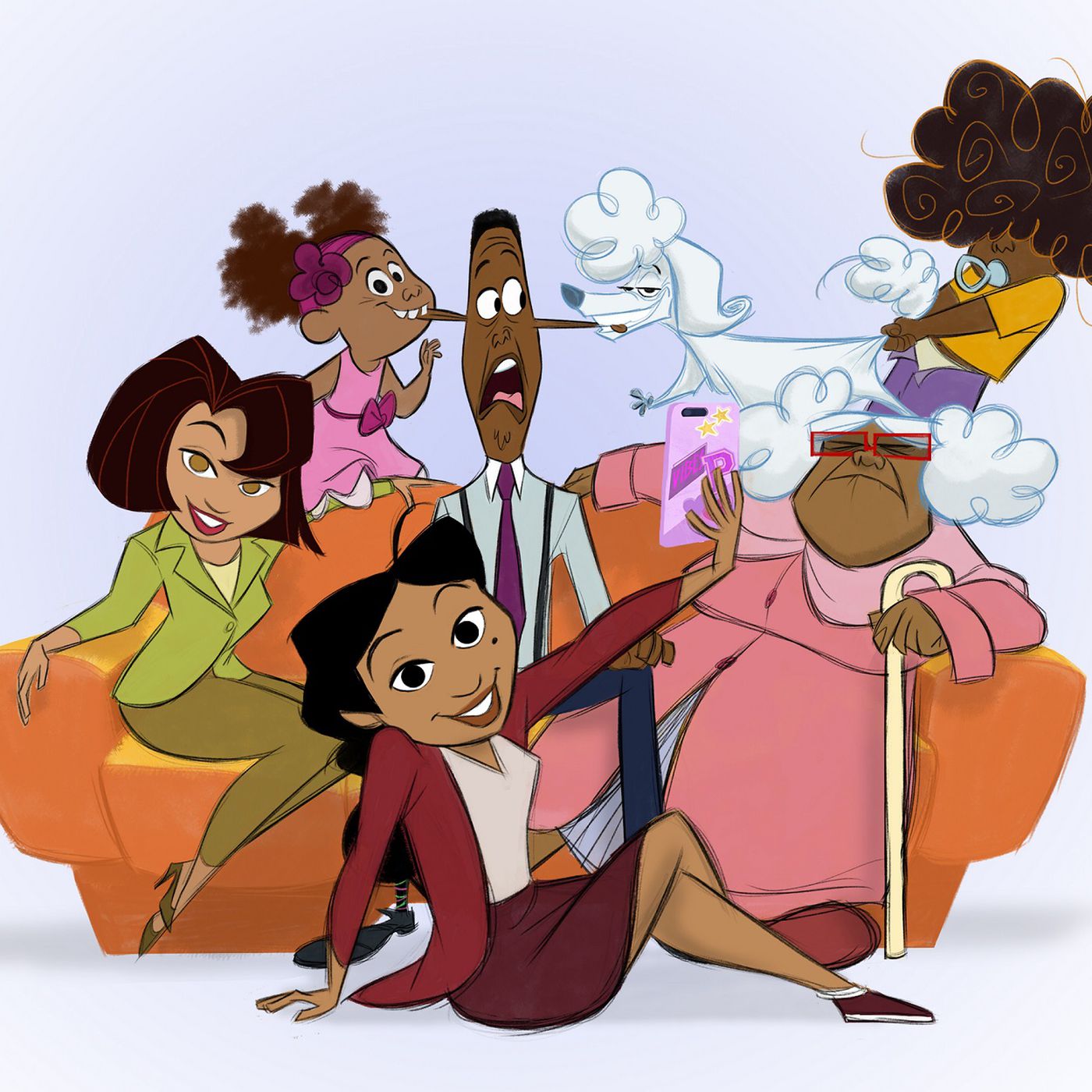 It was one of the first animated series that centres around a family of colour, and the show will alsoe see the return of original cast members Kyla Pratt (Penny), Tommy Davidson (Oscar), Paula Jai Parker (Trudy), Cedric the Entertainer (Uncle Bobby Proud), and Tara Strong (Bebe and Cece).

"In our minds, the show never really went away, as we still had tons of stories left to tell," said Smith and Farquhar in a statement.

"It's the perfect time to bring back this show, and we can't wait to take fans, old and new alike, on this journey with us."

Rumours of its return began in November when Jo Marie Payton, who voiced Suga Mama said she'd be back in 2020: "Suga’s large and in charge. That’s all I’ve got to say — except for Suga Mama will be doing some new episodes come February." 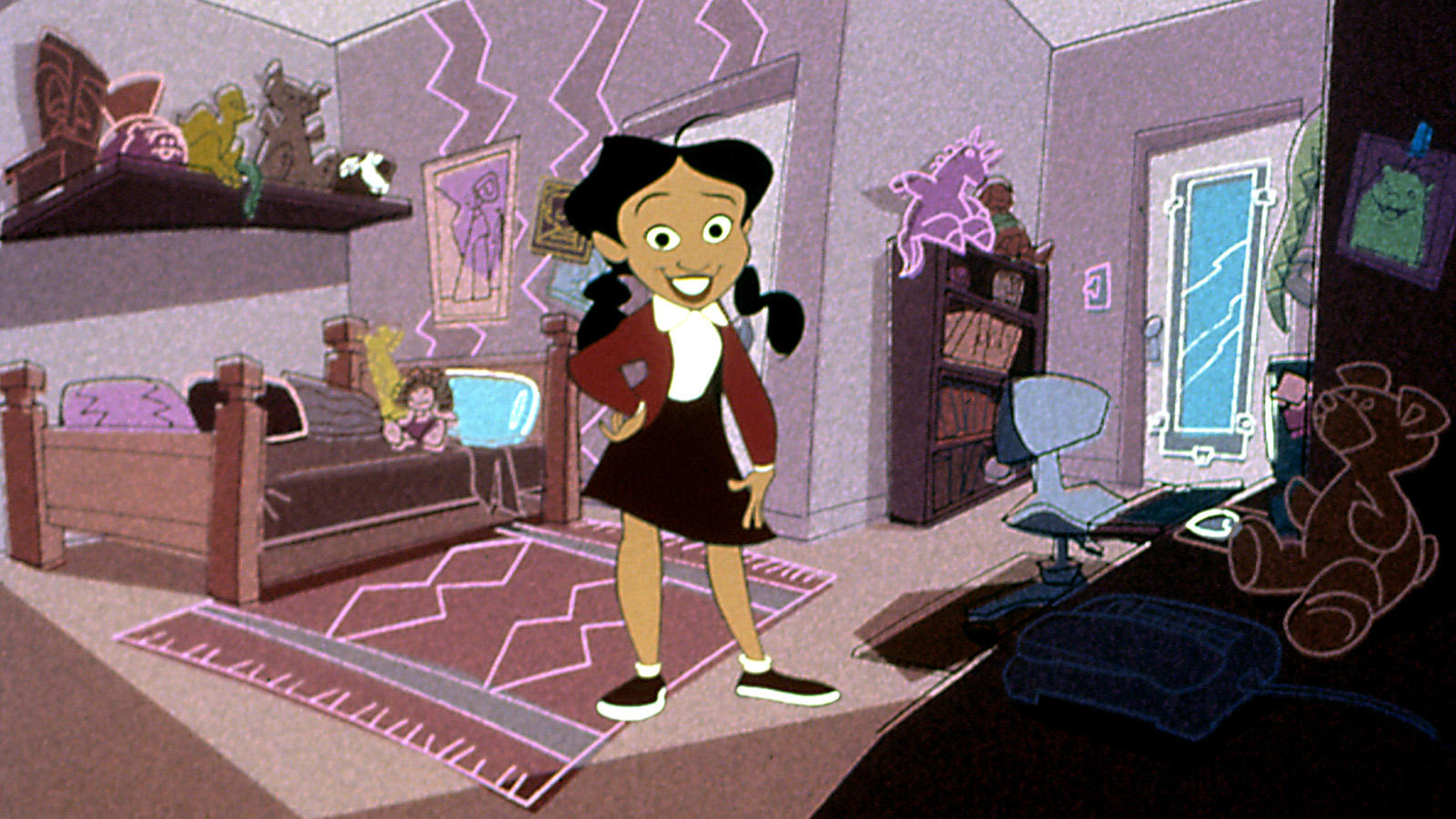 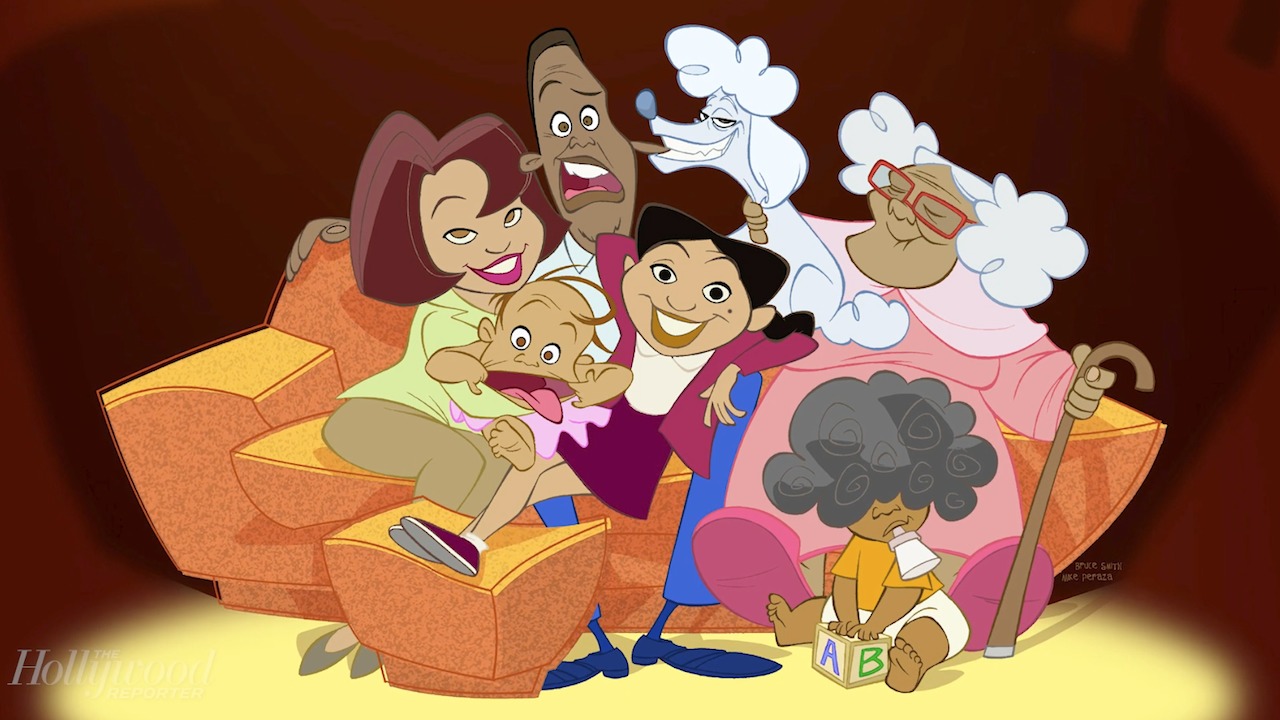 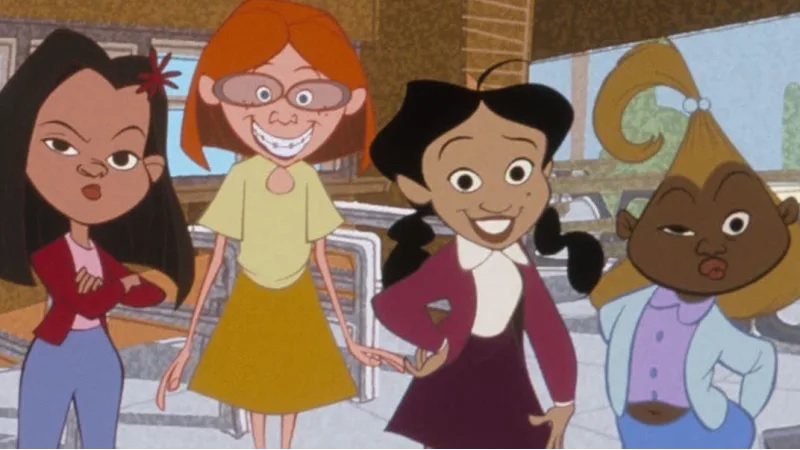 New concept art also reveals that the show will pick up where it left off in 2005, with Bebe and Cece toddlers.

Disney+ has not yet revealed when episodes will air.

The new streaming service will launch in the UK in March and subscribers will have access to blockbusters like Star Wars, Marvel and Pixar movies.

The service has been available in the USA, Canada and the Netherlands from November 12, 2019, and launching in Australia and New Zealand, from November 19 2019. 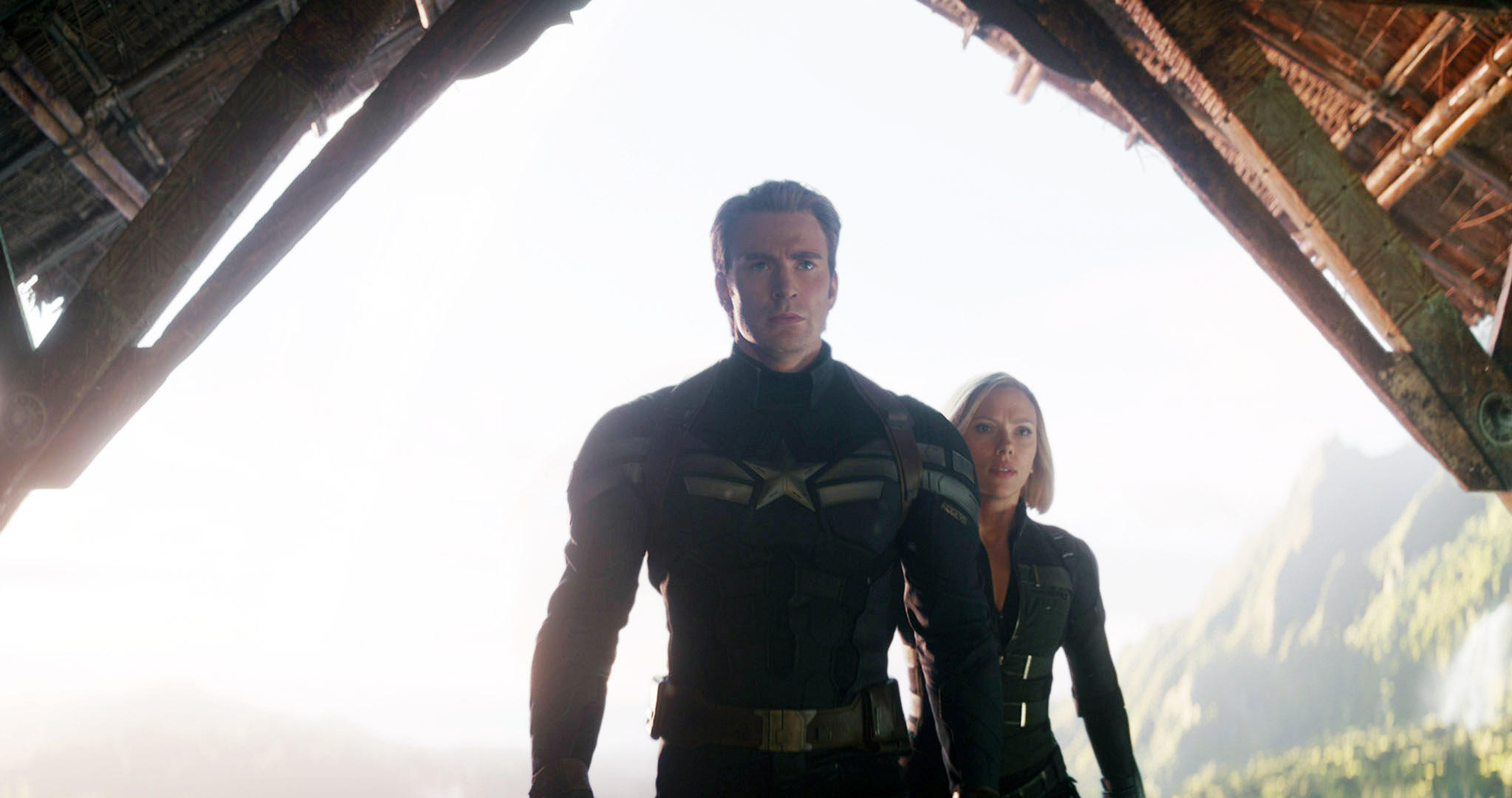 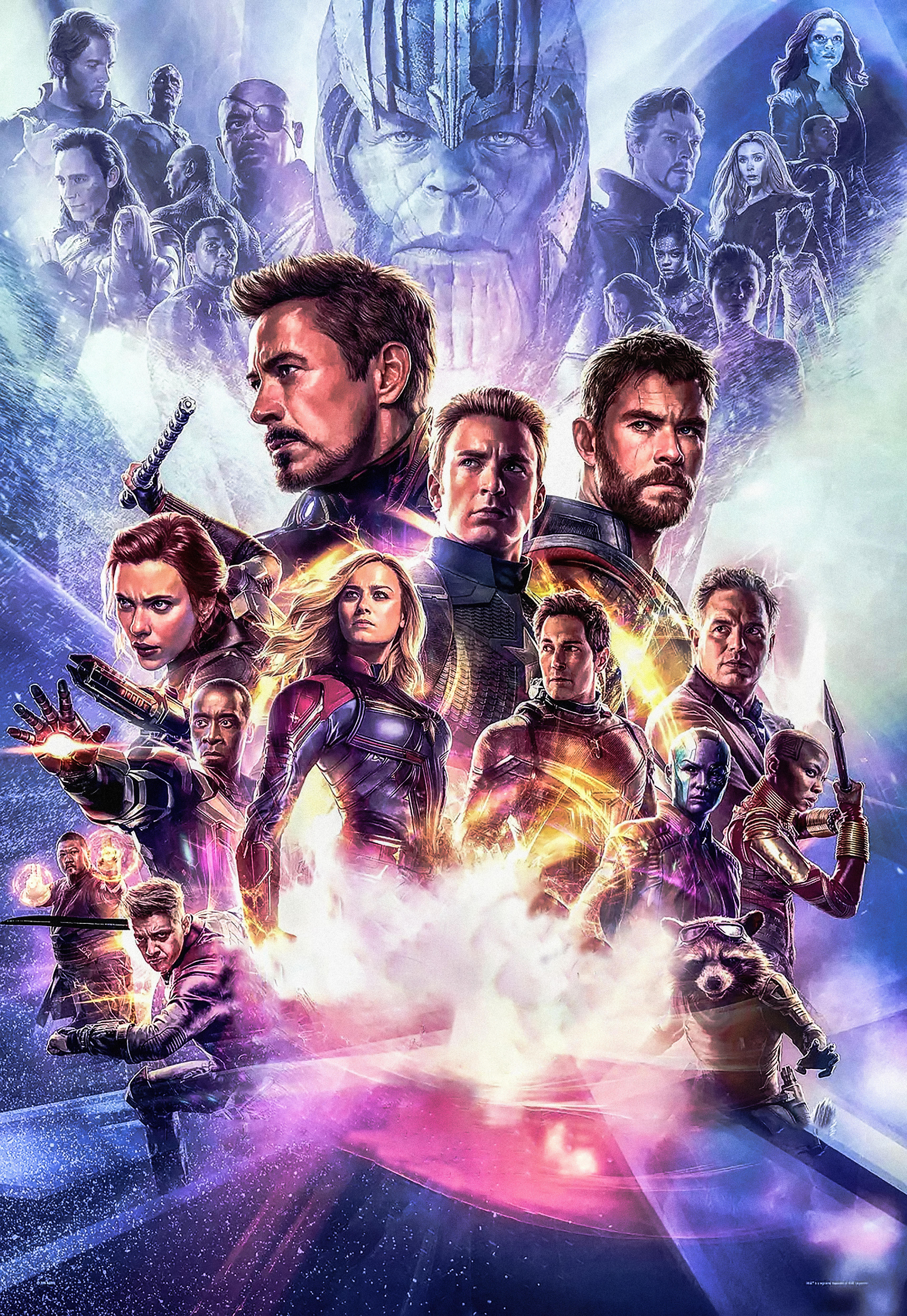 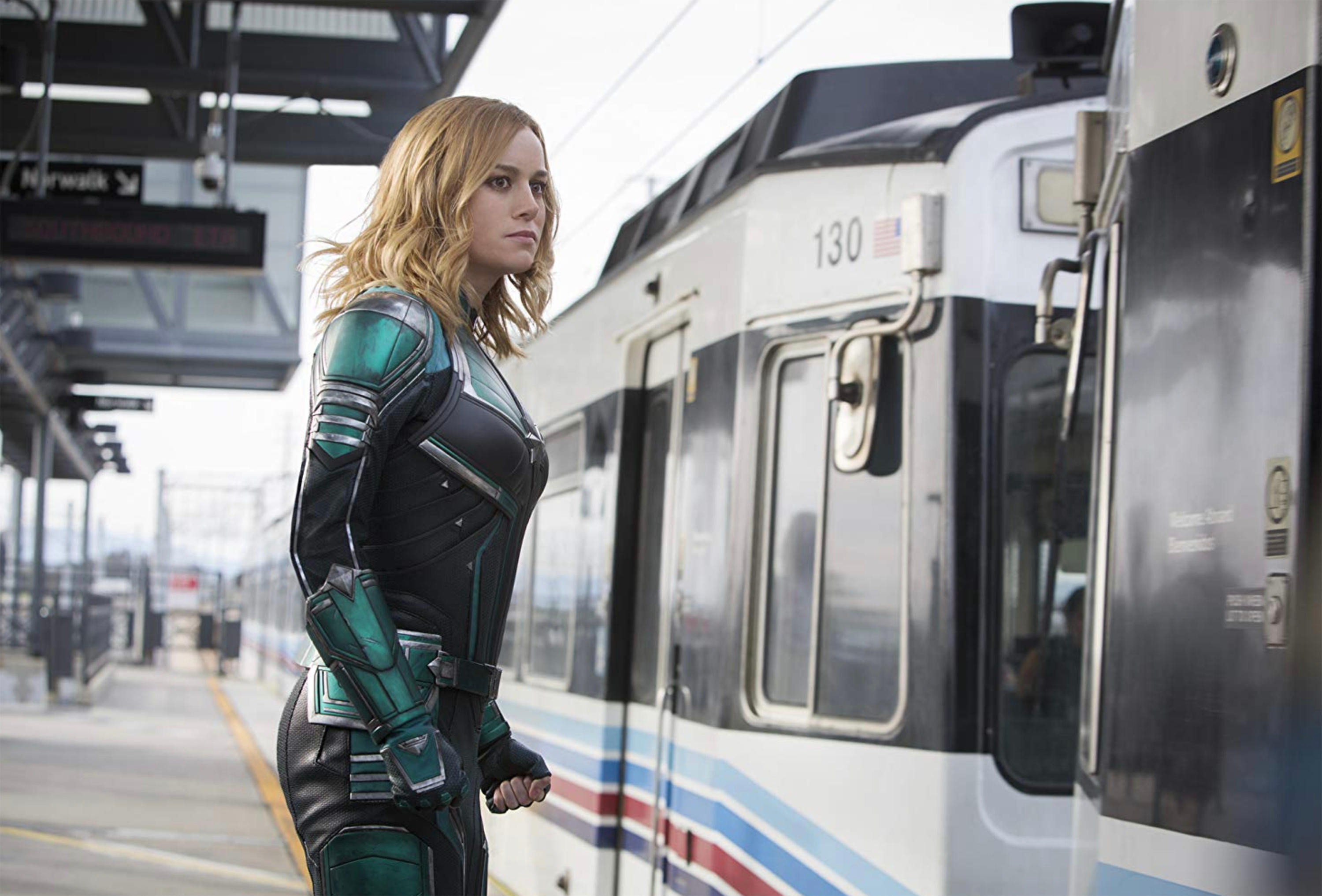 However, viewers in the UK, Ireland, France, Germany, Italy, Spain, Austria, and Switzerland will have to wait until March 24, 2020.

There's some good news though, as Eager Disney fans can currently save a tenner on the price if they pre-order it now for just £49.99.

By paying £49.99 for the year, you'll be able to watch all the films and programmes on the channel for the equivalent of £4.17 a month.

The offer is available until March 23, the day before the new service is launched, after which a year’s subscription will cost £59.99, equivalent to £4.99 a month. You can sign up here.