As we all recover from Game of Thrones‘ penultimate episode, the path to the Iron throne has become even murkier. 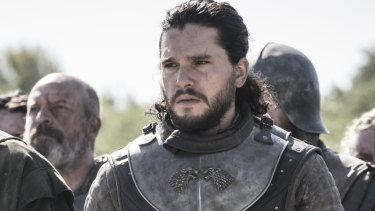 Half of King's Landing fell on the heads of Jaime and Cersei Lannister and while ruling from beneath the rubble is possible, it does look entirely unlikely.

Daenerys Targaryen has had a spectacular brain snap and used her one remaining dragon to torch a good portion of King's Landing and most of those who reside in it – and Jon Snow seems deeply unimpressed with her for it.

With just one week left until this epic saga wraps up, who is your prediction to be the Queen or King of the Seven Kingdoms?

13/05/2019 TV & Movies Comments Off on Do you know who will rule the Iron Throne? Tell us your theory
Lifestyle