DOCTOR Who blows fans' mind with a hidden link between Jodie Whittaker's announcement trailer and the season 12 finale.

The teaser trailer for the finale – called The Timeless Children – teased a lot about the explosive upcoming episode, but one shot in particular sent fans wild. 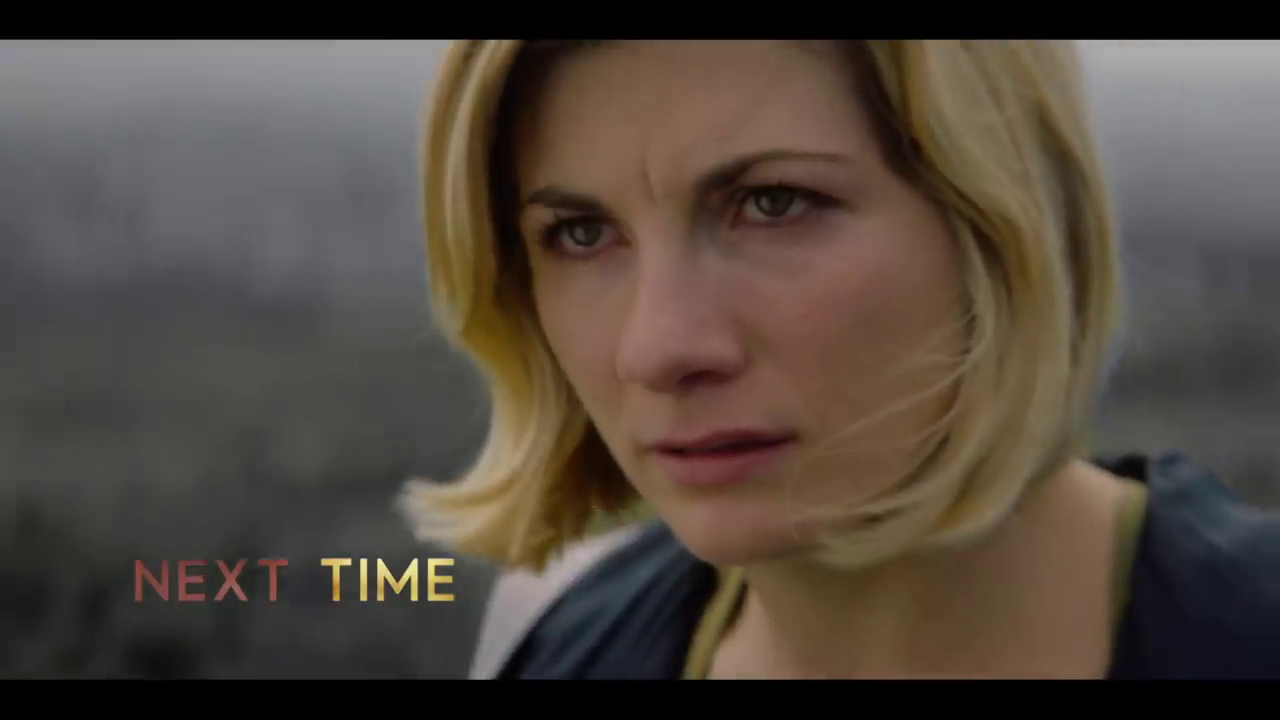 As the Doctor is facing off against the Master, they are standing on a hill next to a monument.

Eagle-eyed fans have spotted this is the exact trig point that held the Tardis key in the announcement trailer all the way back in 2017.

A trig point is used in surveying.

One fan said: "Was the Doctor at a trig point in the next time trailer…? Wasn’t one of these part of the pre-Jodie-reveal promotion…? Is this all going to tie together…?! #doctorwho"

Another added: "Erm… folks… have we come full circle? What can it mean?!?!"

The scene is set to have a lot of significance to the Doctor, as the Master (Sacha Dhawan) says: "I told you before that everything you knew was a lie.

"Well now you get to face the truth."

Showrunner Chris Chibnall has also revealed there's big things on the horizon for this episode, telling Entertainment Weekly: "We've been playing out this mystery for a while now.

"Obviously the Timeless Child was first mentioned in Jodie's episode and then came back in force when the Master returned at the beginning of the season and told her that everything she knows is a lie. 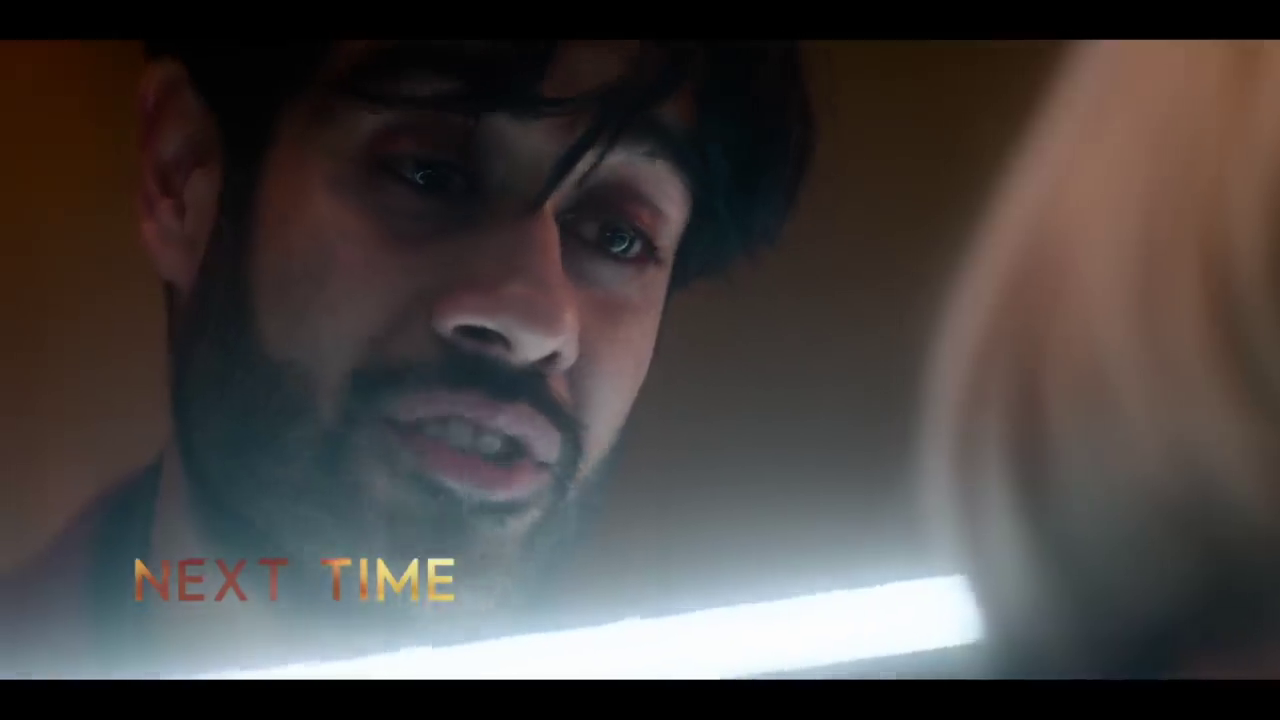 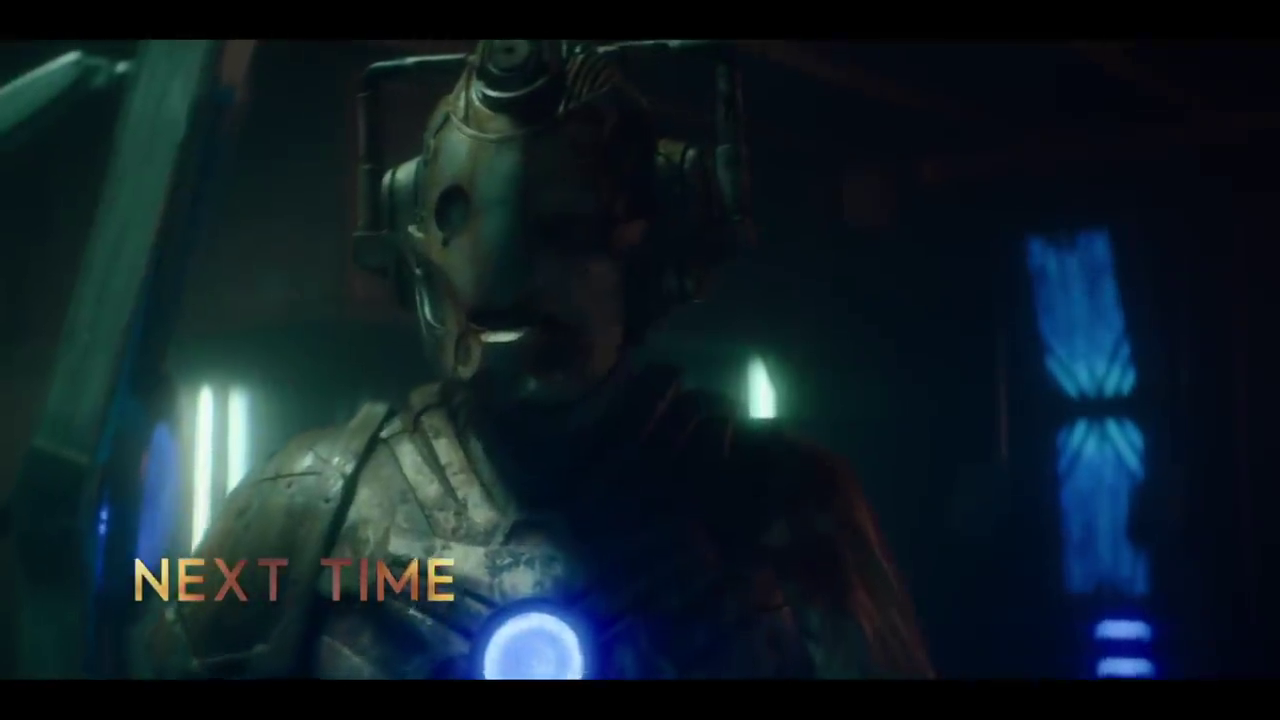 "'The Timeless Children' – plural" – will pay off a lot of the strands that we've set running both last year and this year.

"I'm going to do classic British understatement here: it's a relatively seismic episode for the Doctor, and for the show."