BBC viewers will see Doctor Who back for its festive special later this year when The Thirteenth Doctor (played by Jodie Whittaker) and her gang of loyal companions will take on the Daleks in a dramatic instalment. However, with plans for season 13 having been put on hold, fans are speculating there could be something to smile about in the season to come after Kate Lethbridge-Steward (Jemma Redgrave) made a brief return to the role in a recent promo clip – but could she end up coming face-to-face with The Doctor once more?

In a recent trailer for a new Doctor Who event, fan-favourite Kate Lethbridge-Stewart made a reprisal of her role, leaving those watching wondering whether it could pave the way for an on-screen return.

The clip was released last week to promote the franchise’s Time Fracture theatrical experience, which takes place next year.

Kate thrilled fans after making an unexpected appearance – but it may not be the last viewers see of the character.

Some watching the clip believed this could signal for the character to make a comeback to TV screens in future seasons. 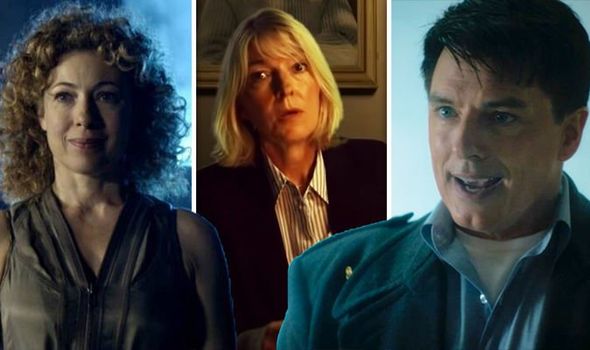 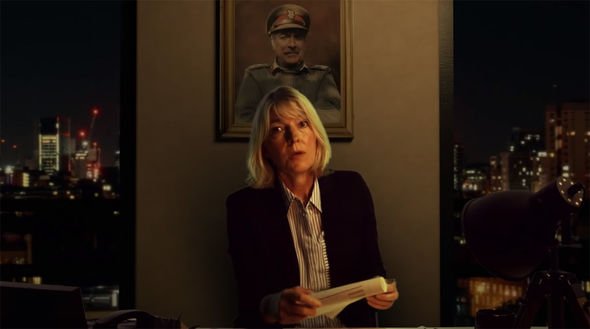 The speech began: “The information you’ve just seen is not for civilian eyes, my name is Kate Lethbridge-Stewart, the former Chief Scientific Officer of the Scientific Taskforce.

“I have broken every security protocol we have to show you these recordings.

“I’ve done this because someone very important to me and my family, and well, the survival of the Earth, they think you have an important part to play in this operation.

“Your name is on the list, which means we need you. It’s an invitation to step up and save the universe. I know you won’t let us down.” 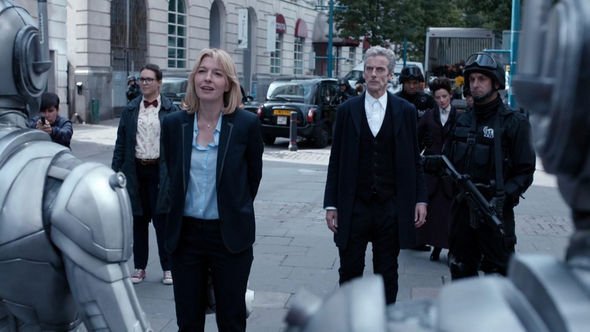 Fans in the comments were delighted to see the character back in the spotlight, even though it was just for a very short stint

One Wrote: “If there’s anything that warms my heart back up when Doctor Who content is lacking it’s Kate Lethbridge-Stewart!”

Another shared: “The Vortex Manipulator! Kate Stewart! It’s a fun time to be a Doctor Who fan right now!!”

A third commented: “Anyone else have chills when Kate said: ‘Your name is on the list?’”

“Just like Kate! I want this to be a teaser for series 13 to get her back,” added another.

Some were even calling for a UNIT spin-off, despite the supposed shutting down of the agency in the latest season.

However, showrunner Chris Chibnall has already brought back some familiar faces, could Kate be the next past character to reappear?

This may well be a sign the character could be returning for another stint in season 13 – but fans will have to wait and see.

Season 13 is set to return to filming in the coming months after production was halted due to the coronavirus.

Luckily, this year’s Christmas special was filmed alongside season 12 last year, meaning fans won’t have to wait too long for some new content.

However, with The Doctor’s fate unknown after season 12’s finale, will she manage to make it out alive to fight another day?

Doctor Who seasons 1-12 can be streamed on BBC iPlayer now.