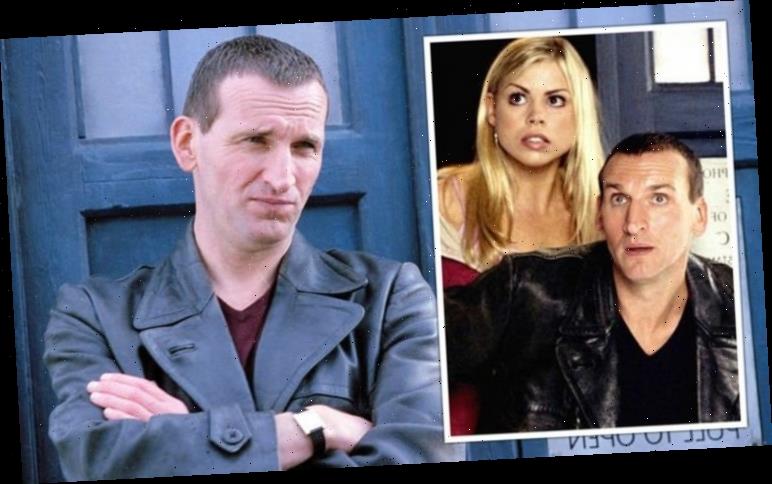 To the fans of the decade-old BBC sci-fi drama Doctor Who, Christopher Eccleston is one of the most cherished actor to ever portray the titular character. It was his Ninth Doctor that brought back the show in 2005, but since the actor only did one season before being replaced by David Tennant, fans have been spending the last 15 years begging the show creators for more.

After a long wait, Eccleston’s return is finally here.

The first trailer was released this week for a new Ninth Doctor adventure to come out this May.

Eccleston will step back into the TARDIS for the first time for a series of audio dramas. 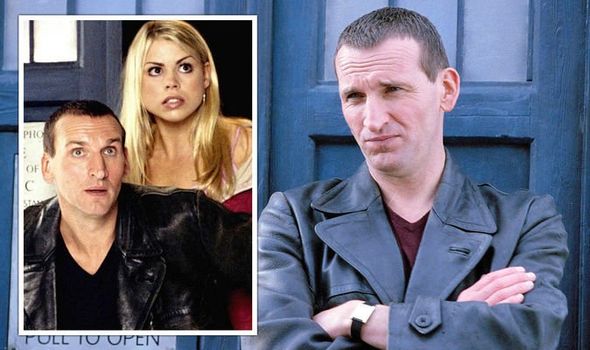 Together they will be facing rogue centurions, giant metal monsters and mind-wiping creatures in a story-arc titled Ravagers.

Three stories, Sphere of Freedom, Cataclysm and Food Fight, make up the collection.

That should give the Ninth doctor enough room to make the exciting return fans have been waiting so long for.

The stories will be penned by Nicholas Briggs, who fans of the show will recognise as the voice of most of its villainous creatures, including Daleks, Cybermen and Zygons. 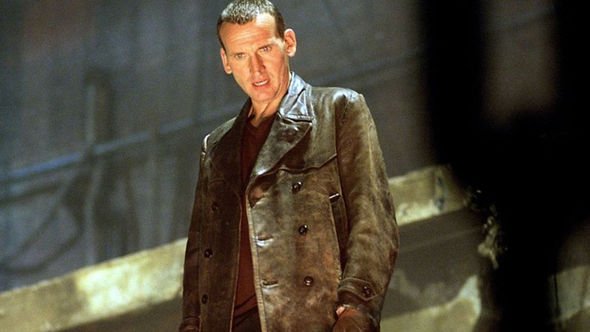 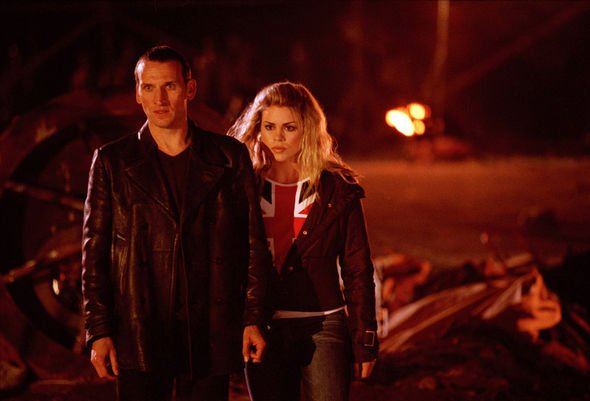 When first announcing the project, Eccleston commented on his return saying how glad he was to finally be back as the Doctor.

“It was lovely coming back to play the role again, due to Nicholas’s writing,” he said.

“I was surprised at how very quickly I seemed to recall the choices I made fifteen years ago,” added the actor.

“It was an odd experience; the Ninth Doctor’s still hanging around.”

Speaking to Lorraine about this new project, Eccleston addressed the possibility of a TV return.

Though the answer he gave will probably not please many of the show’s fans.

“I know what you’re getting at, Lorraine, but… only when hell freezes over,” he answered.

But the job might open up again soon since rumours have been making the rounds about Jodie Whittaker quitting her run as the Doctor at the end of the current season.

Another return Doctor Who fans should be excited about sees Colin Baker and Bonnie Langford reprising their roles as the Sixth Doctor and Mel respectively.

The pair had their run on screens in the late 1980s but are now returning for another audio drama.

The script was written by former showrunner Russel T Davies all the way back in 1986, decades before he brought the show back with Eccleston in 2005.

But after uncovering Mind of the Hodiac, he couldn’t help but making it a reality.