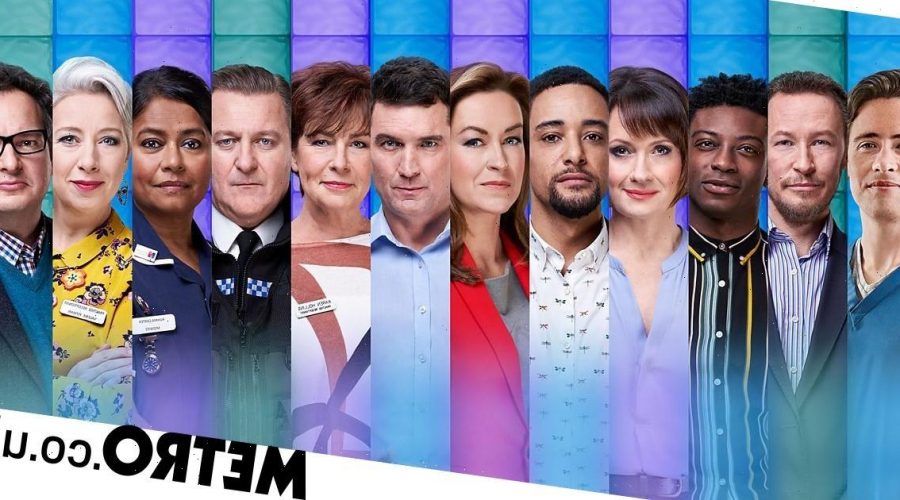 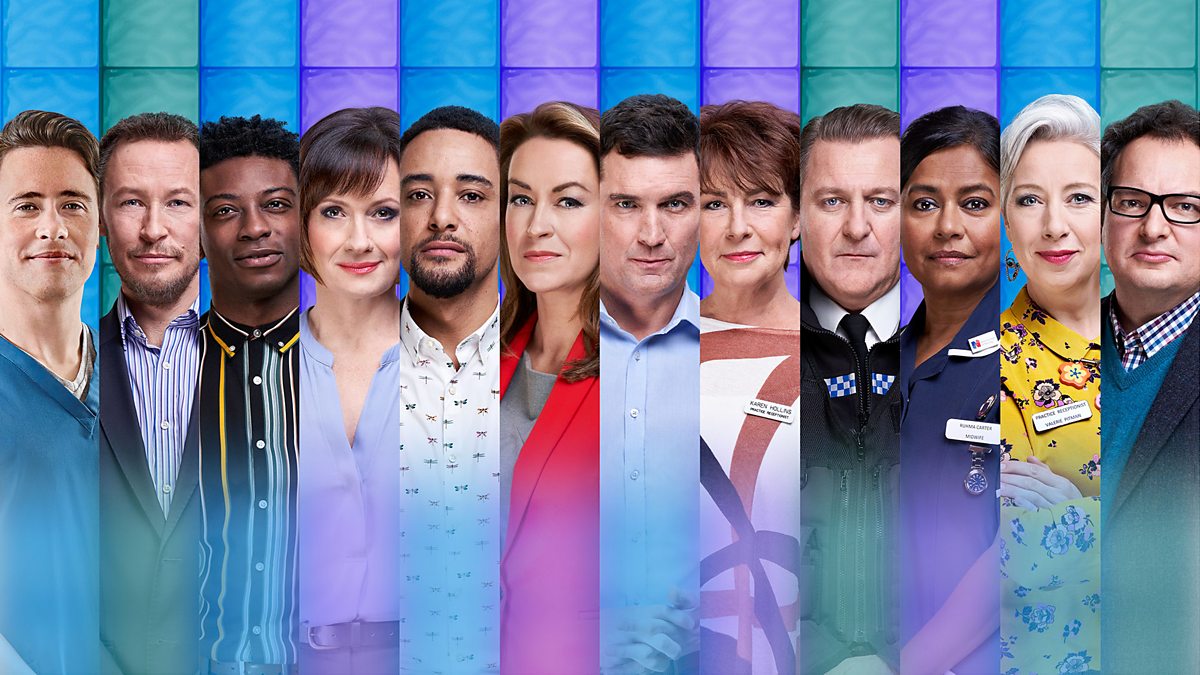 Murder! Yes, that’s right. A body with head injuries is found in the woods and Jimmi (Adrian Lewis Morgan) has been called in to help identify it.

It turns out to be none other than Dr. Jacob Ashdown. Ashdown has never appeared in Doctors before but has been talked about often.

It was his disappearance which prompted the management of The Mill to take over the struggling Sutton Vale surgery earlier this year.

Jimmi is supposed to have met Ashdown a few times but holds back from telling Maeve (Clelia Murphy) about the body, even though he is in a relationship with her.

When Maeve finds out anyway, she gets angry with him. Does she have something to hide?

What’s Princess (Laura White) been up to while all this has been going on? Since leaving work, she mostly seems to have been moping around at home. Her mother, Constance (Linda Hargreaves) comes over and they argue. When asked.

Princess refuses to say whether she has been sacked or not. By now, she has seen the news about the discovery of Dr. Ashdown’s body. Later, she comes into see Karen (Jan Pearson) and Scarlett (Kia Pegg) and to apologise for her poor behaviour. This gesture impresses Daniel (Matthew Chambers) who insisted on being present during this meeting but cuts no ice with Karen and Scarlett at all.

But who is responsible for Dr. Ashdown’s death? How exactly were Maeve and Princess involved in things? Both Letherbridge and the world await the outcome with bated breath.

Doctors airs these scenes w/c Monday June 20 on BBC One.