MAISIE Williams has become a household name and a fully-fledged Hollywood star for her role as Arya Stark in Game of Thrones. 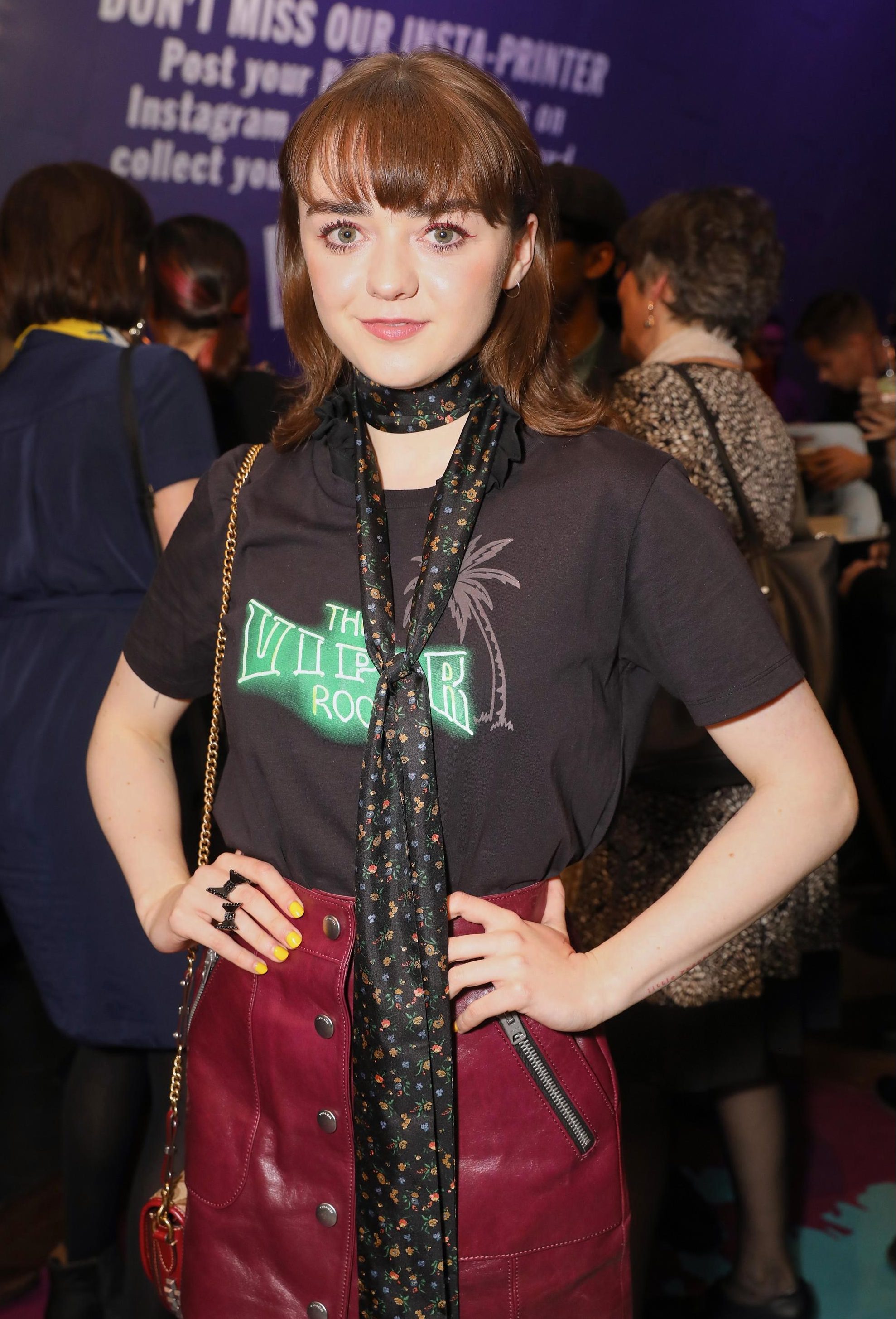 Who is Maisie Williams?

Born in Bristol on April 15, 1997, high-achieving Maisie Williams is still only 22-years old.

Her birth name is Margaret Constance Williams, but she was nicknamed "Maisie" after the character from the comic strip The Perishers.

She was raised with her three siblings in Somerset before studying Performing Arts at Bath Dance College.

Maisie was launched into the public eye when she took on her debut acting role in 2011, playing one of the leading parts in the award-winning series Game of Thrones. 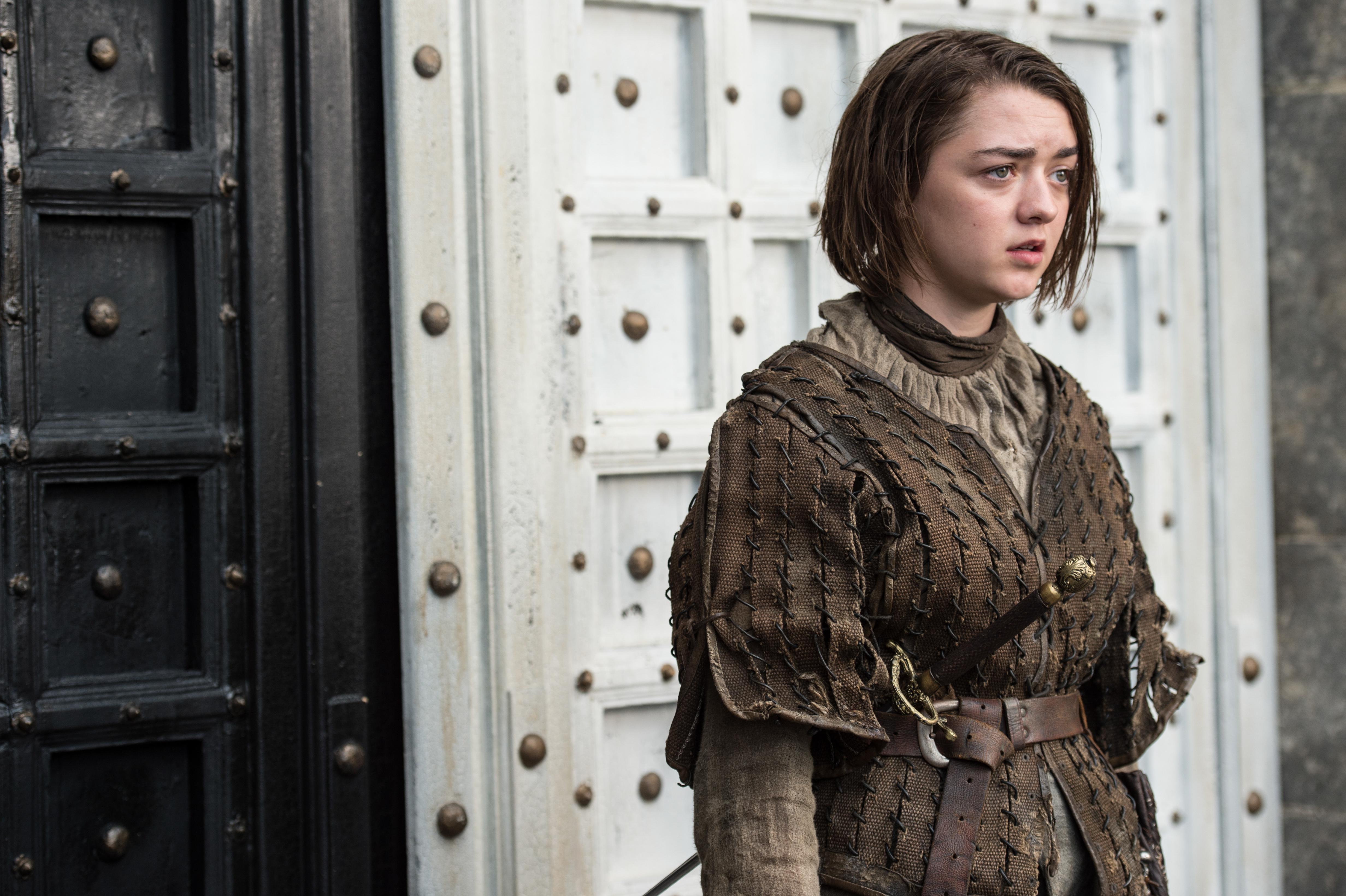 Who is Maisie Williams dating?

Maisie has kept her dating life pretty private since she found fame.

The actress is believed to be in a relationship with long-term boyfriend, Ollie Jackson.

In September 2018, she spoke to Elle Magazine about her relationship with her former classmate.

She said: "We've been together for over a year. I guess you could say things are getting pretty serious. He's not famous. I met him at school. And now he's my boyfriend!"

But now the 22-year-old has also been linked to dating communications director Reuben Selby after the pair have been pictured together on multiple occasions.

Who does Maisie Williams play in Game of Thrones?

Arya enjoys being outdoors and wants to explore and fight, all skills which become invaluable to her on her journey – and is handy with her beloved sword, nicknamed Needle.

She went on a horrific journey, having spent half of season five completely blind and halting her mission to get revenge on those who had wronged her family (she has a list). 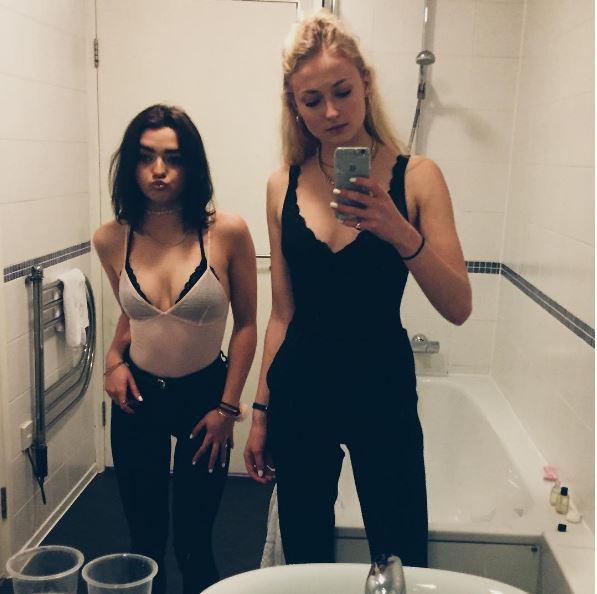 But she's proven to be more than a match for her enemies, and despite her small stature, has become one of Westeros' most prolific fighters.

Maisie has revealed she's looking forward to the show ending – with the finale date being May 19, 2019.

She told BBC Newsbeat: "I'm really excited for Game of Thrones to finish, and there's going to be time for me to do whatever I want."

What else have I seen Maisie Williams in and when was she in Doctor Who?

In 2015, Maisie appeared in a one-off Channel 4 documentary Cyberbully as well as starring in the music video for Oceans by Seafret, with the video having an anti-bullying message.

She later made an appearance alongside Peter Capaldi in episodes of the sci-fi favourite, Doctor Who.

In 2016, the star appeared in Netflix Original iBoy – based on the book by Kevin Brooks.

19/05/2019 TV & Movies Comments Off on Does Maisie Williams have a boyfriend, how old is the Game of Thrones star and is she in the new X-Men film?
Lifestyle