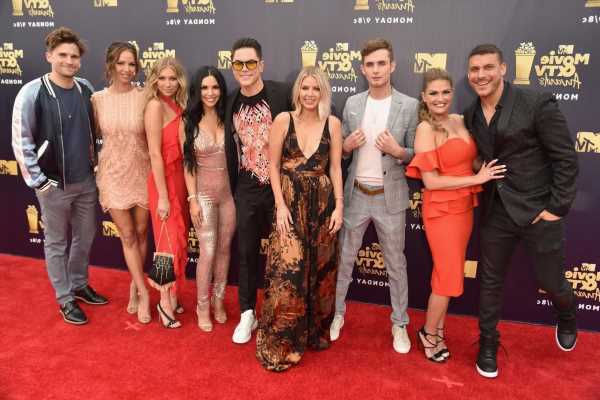 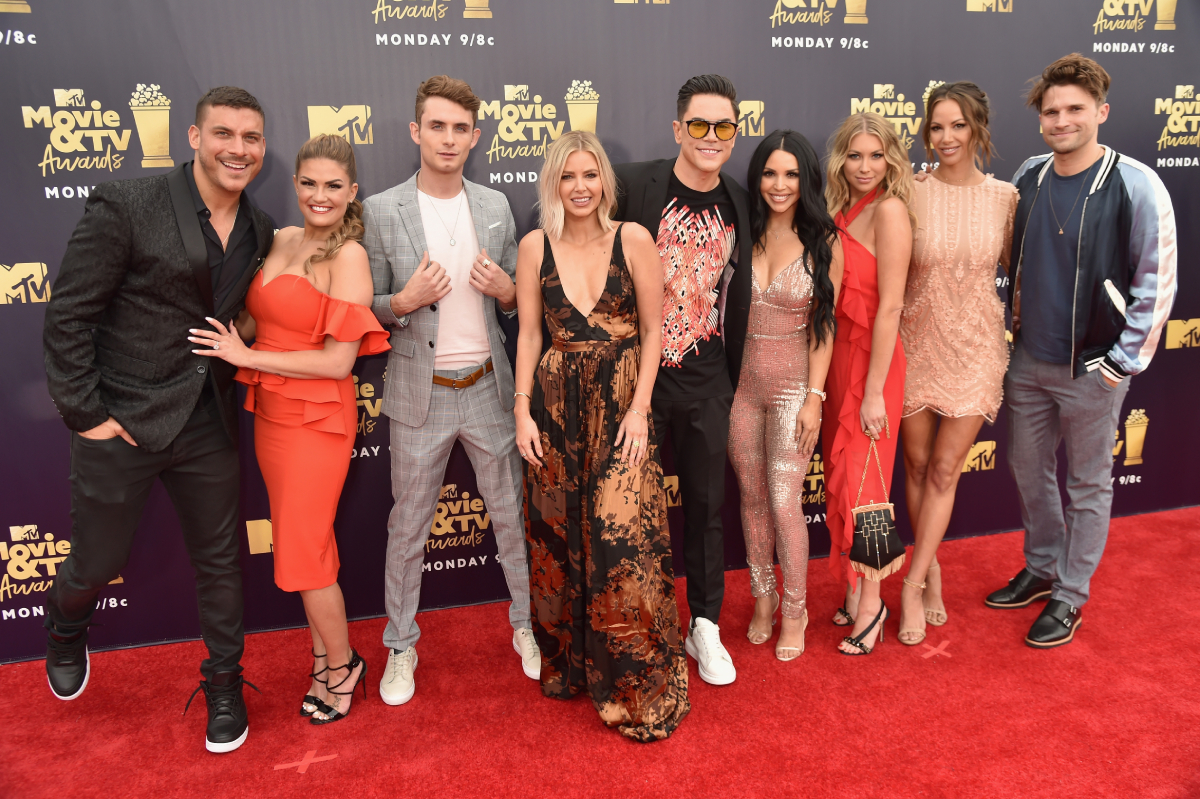 Vanderpump Rules is back for season 9, but the cast looks a lot different. Bravo fired Stassi Schroeder, Kristen Doute, Max Boyens, and Brett Caprioni last year after their past racially insensitive remarks resurfaced. Beau Clark opted not to return without his wife, Stassi. And Jax Taylor and Brittany Cartwright decided eight seasons of VPR were enough ahead of the arrival of their son, Cruz.

Still, a number of cast members are slated to return, along with one new face. As the season 9 premiere approaches, it’s the perfect time to ask: does the cast of Vanderpump Rules have to follow any real rules?

The cast of ‘Vanderpump Rules’ features one newcomer

Despite the cast shake-up in 2020, the season 9 cast of Vanderpump Rules is still loaded with veterans. Of course, the show’s namesake — Lisa Vanderpump — is at the top of the list. As well as OGs Tom Sandoval and Katie Maloney-Schwartz.

A lot has changed at SUR since season 8

In addition to the cast shuffle, there’s been some major life changes among the SUR crew. The pandemic shut down the Los Angeles restaurant, which has yet to reopen. So, the cast has not been able to film at work for more than a year-and-a-half.

There’s also been a baby boom, as both Lala and Scheana welcomed daughters earlier this year. Lala and her fiancé, Randall Emmett, welcomed a baby girl they named Ocean. While Scheana and Brock added a daughter named Summer to their family.

Does the ‘Vanderpump Rules’ cast have to follow rules while filming?

It’s no secret that reality shows don’t have much reality to them. But the cast is made up of real people — not actors — and the lines aren’t scripted. So, there is a hint of the cast members’ real lives in Vanderpump Rules. But do they have to follow rules while filming? According to Marie Claire, the answer is yes.

The cast usually films a season over the course of six months, with all of the summer months included. The Vanderpump Rules stars agree to film for up to 14 hours a day, seven days a week. With this kind of time demand, many cast members plan life events around the production schedule.

Before you can get cast on Vanderpump Rules, you have to work at SUR. Even the veteran cast members who have moved on were once part of the staff as either a server, manager, or bartender.

“I take my job seriously,” Scheana Shay said on Behind the Velvet Rope with David Yontef. “And if that means waiting tables, because that’s my job then that’s what I’m going to do. And I just know that the show started at SUR, it’s going to end at SUR, and it has other components to it.”

Another rule the Vanderpump Rules cast must follow is that they must show up to film the reunion. If they don’t, they risk getting fired. They also have to film their confessionals before the season wraps. However, the cast doesn’t get to see the episodes before they add their commentary.

The cast is also required to do their own hair and makeup. And, they must pay for big events — like their weddings — even when they are televised.

28/09/2021 TV & Movies Comments Off on Does the Cast of 'Vanderpump Rules' Have to Follow Any Real Rules?
Lifestyle