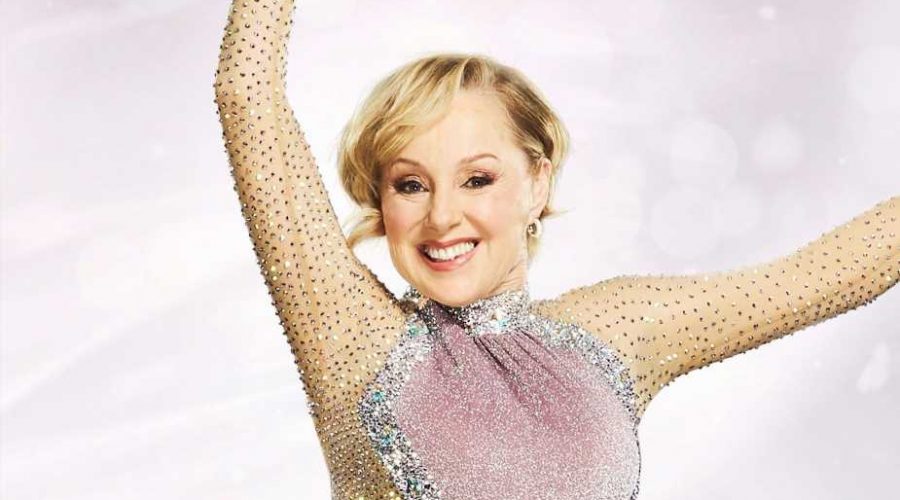 SHE has climbed a mountain and cycled from London to Paris – but Corrie actress Sally Dynevor says she is about to take on her biggest challenge yet.

The soap stalwart, who plays Sally Metcalfe on the cobbles, will be putting on her skates for the Dancing On Ice rink on Sunday — and says it is the “scariest thing” she has ever faced. 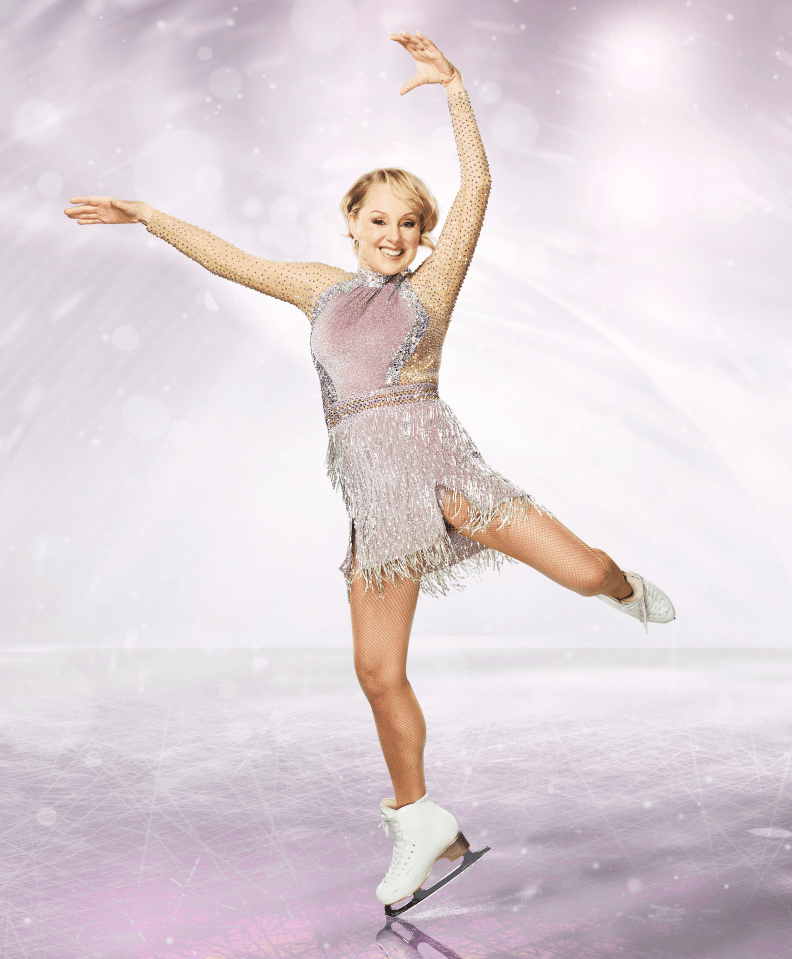 The ITV show, which is back for its 14th series, features a star-studded line-up of celebs from the world of TV, music, sport and dancing.

Sally, 58, said: “I walked to base camp Everest, but that was with a team and I was on two feet.

“The other scary thing that I did for Prevent Breast Cancer was I cycled from London to Paris and I vowed that I wouldn’t do anything where I didn’t have two feet on the floor.

“I have two feet on the floor with this, but the ice is so slippery and that’s really scary.

“I’m pretty terrified of falling on the ice. The thought of it terrifies me. This is the scariest thing I’ve ever done.”

It was Sally’s Everest mission that stopped her joining Dancing On Ice sooner.

She climbed 17,000ft to the South Base Camp in November 2019, raising more than £100,000 to help fight breast cancer. But the dates clashed with her first chance to join Dancing On Ice.

GO WITH THE FLOW

Sally said: “I’d been thinking about doing it a few years but I was climbing Everest and I couldn’t do it.

“I thought if I don’t do it this year I’m never going to do it. I’ve just got to bite the bullet and do it.

“It’s really important to me at this age to face my fears.

“A couple of years ago I probably wouldn’t do anything that was scary but as I get older I think I’ve just got to.”

Sally — who celebrates 35 years on Corrie this month — will be the seventh oldest celebrity to skate on the show.

Grease actress Didi Conn, who played Frenchy in the musical, is the oldest at 67. Sally added: “I hope I’ll be an inspiration to older women.

“If you get any opportunity to do anything, just go for it.

“I still feel like I’m 21 so I just think you’ve got to take every opportunity. 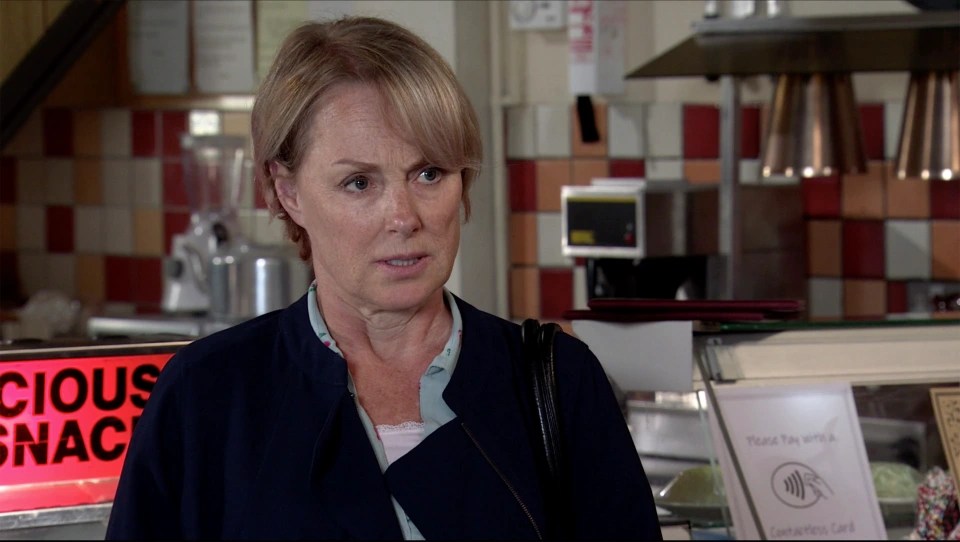 “Now my children have grown up it’s much easier. I am a hands-on mum but I just feel like this is my time.”

Sally will be partnered with pro skater Matt Evers, 45, and has had to juggle training alongside her work on Corrie.

She joined the Street aged 22 and her character soon married Kevin Webster. Their rollercoaster romance saw them divorce and marry twice.

Now Sally is married to window cleaner Tim Metcalfe. But the actress is keen for viewers to see who is behind the Corrie character.

“I like the idea of people seeing me for who I am after all these years.

“I’m quite private and I’m not very good at putting my head above the parapet, so this, for me, is massive.

“That scares me a little bit because I’m very used to hiding behind a character and just being part of Coronation Street but it will be nice for people to see me as me and not as my character.”