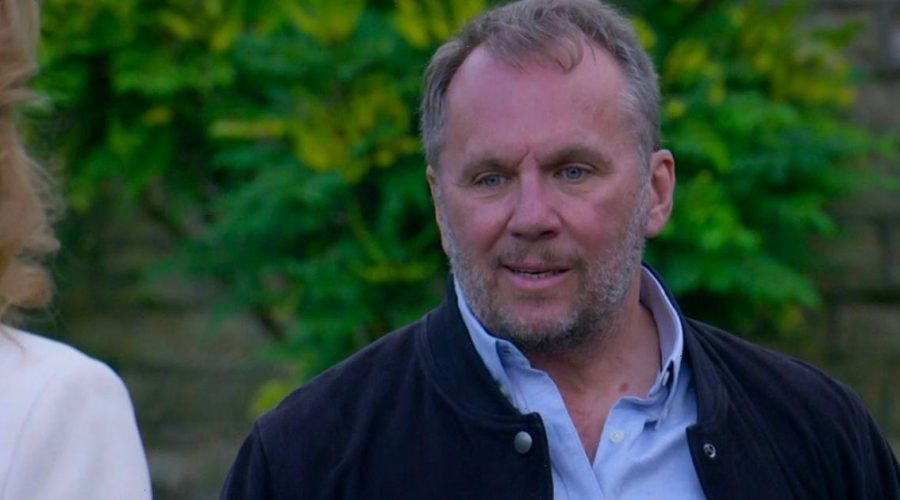 Fans of Emmerdale were left rather baffled over the weekend after they noticed the one-hour Christmas special appeared to be filmed in the summer.

Though Brits are facing much colder climates in December it appeared as though Emmerdale residents were not experiencing the same.

Eagle-eyed viewers noticed that the leaves on the trees in the Dales were green and none of the leaves had fallen off the trees when the characters were outside.

Taking to Twitter, fans quickly jumped at the chance to chime in on the error.

One fan wrote: "Emmerdale would be great if Christmas wasn’t filmed in the middle of Summer. All the trees have green leaves on."

Another said: "Lads you've filmed the Christmas scenes when leaves are still on the trees but best of all Vernon the turkey is actually Vernona……"

Meanawhile a third added: "It’s Christmas Day at #Emmerdale and the trees are in full green leaf."

Characters such as Will Taylor and Kim Tate were outdoors frequently during the episode, with Will even going down on bended knee for Kim.

But things just didn't appear to be cold enough for some fans.

Due to the fact that all soaps are filmed weeks prior to when they are aired, fans of the show are certainly on to something.

Emmerdale fans were certainly left on the edges of their seats during most of the special episode, as many were left wondering if anything majorly exciting was going to take place.

This is a live TV story and is constantly being updated.

Please refresh the page regularly to get the latest TV updates.

TV & Showbiz reporters are working to source the latest information, reaction, pictures and video related to this story.

Or like our Daily Star Showbiz Facebook page to get the day's biggest stories, and have your say on them.

Why not also subscribe to receive our regular Daily Star showbiz newsletters?

You can do this on this page by simply entering your email address above and hitting 'subscribe'.

Download the Daily Star app for flash alerts on the biggest stories of the day, so you don't miss out.

Why not also subscribe to receive our regular Daily Star news bulletins? You can do this on this page by simply entering your email address above and hitting 'subscribe'.