EAMONN Holmes has jokingly revealed Ruth Langsford will only board a plane if she's had several alcoholic drinks because she's such a nervous flyer.

The This Morning presenter cheekily suggested that's how his wife gets over her fear. 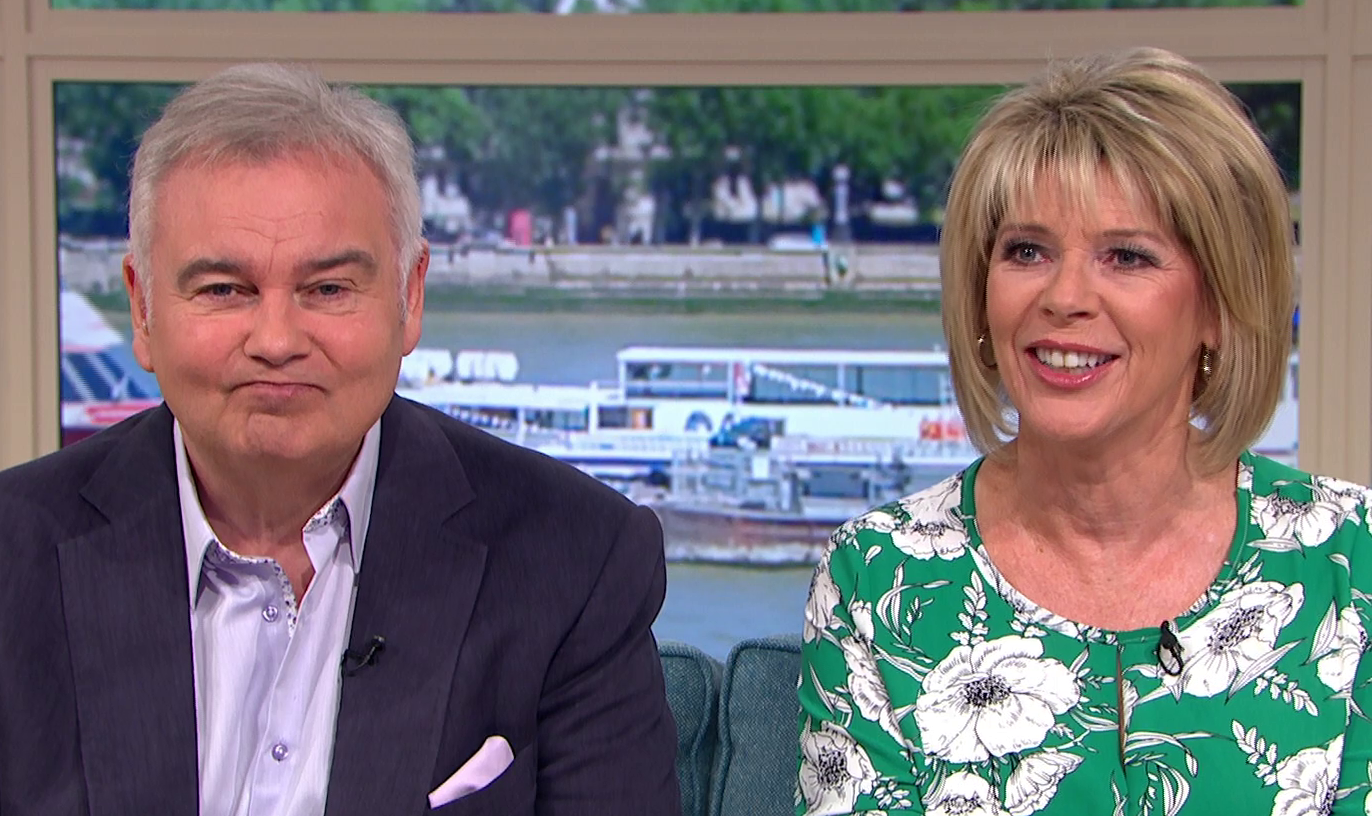 Ahead of a phone-in about fear of flying, Eamonn said: "Ruthie does not like aeroplanes, that is not an easy task."

Ruth added: "I'm not completely phobic, but a lot of people will be like that where they feel uncomfortable.

"For others it really does stand in their way of travelling."

Cheeky Eamonn cut in, adding: "Ruth has the perfect solution. She drinks to forget. 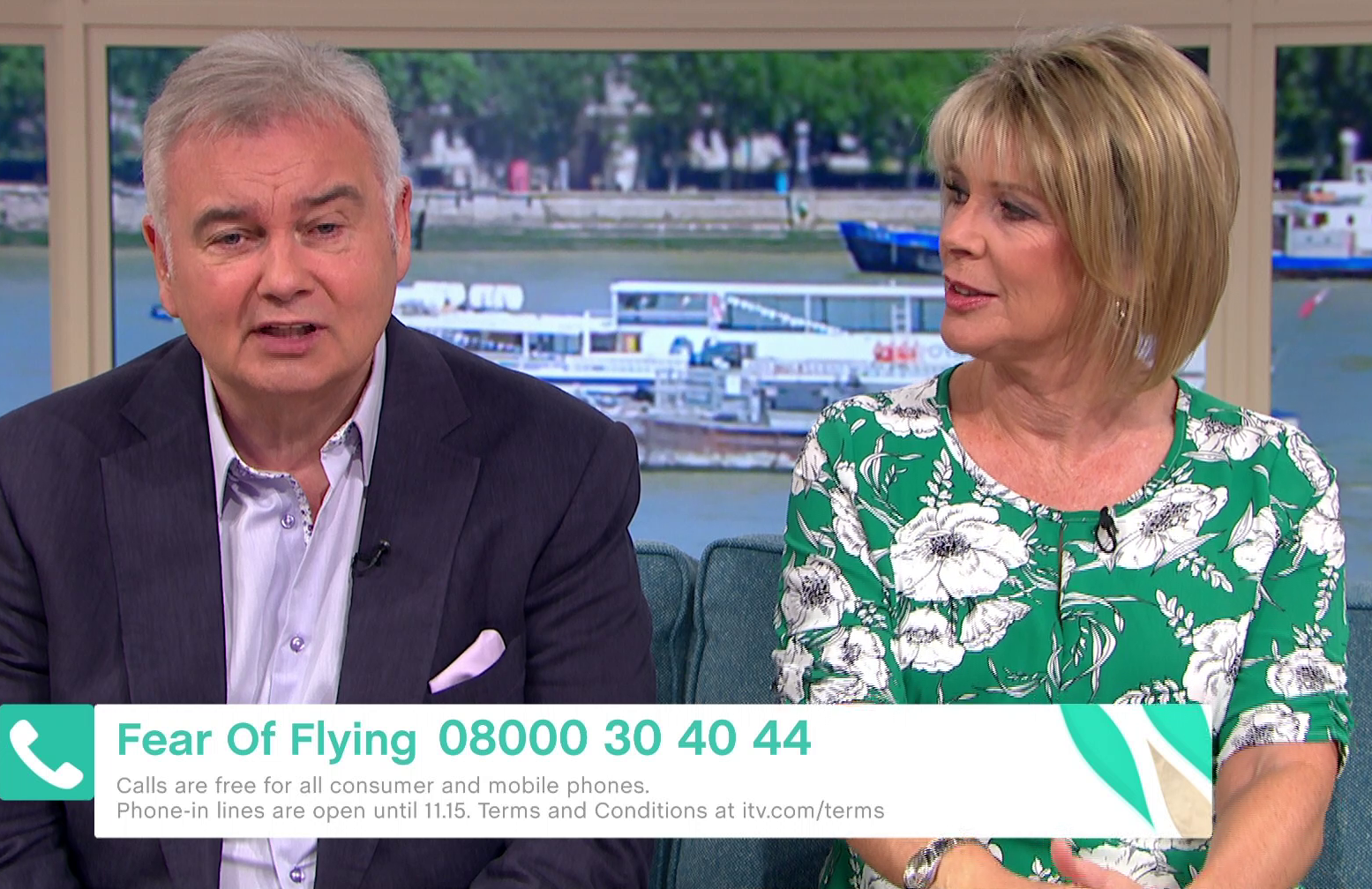 She then added: "You're not going my PR any good this morning, are you?"

Of course, Eamonn was only winding up his beloved wife who he has been supporting since the tragic death of her sister Julie Johnson, 62. 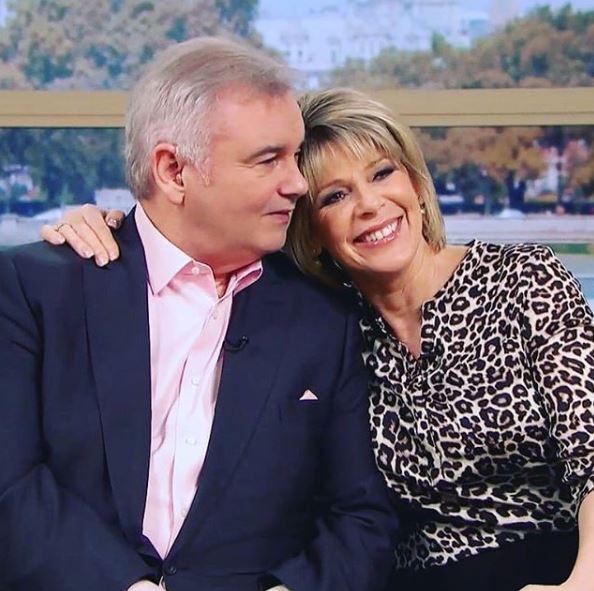 Ruth, 59, took a month off work to grieve, but returned yesterday for a seven-week stint on This Morning.

This Morning and Loose Women star Ruth was distraught after she received the shock news that her elder sister had passed away suddenly.

Paying tribute to Ruth in a sweet post ahead of her return, Eamonn posted a picture of them together and captioned it: "My partner is back in business.