Emotions ran high as Sean admitted that he was once again set to leave the square following his brief return to the soap after more than a decade away.

The decision was heartbreaking for his on-screen mum Jean, who is battling terminal cervical cancer.

In emotional scenes, Sean explained that he needed to leave to get help, while a tearful Jean asked: “Is this forever?”

To Jean’s disappointment Sean left the square in his car, before adding that he was “glad he came back”.

One tweeted: “Sean and Jean got me so emotional.” 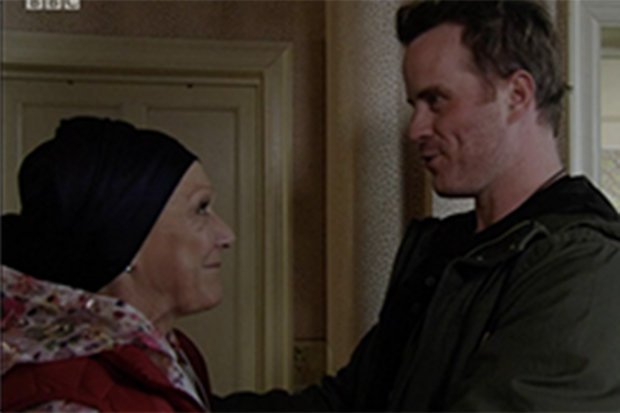 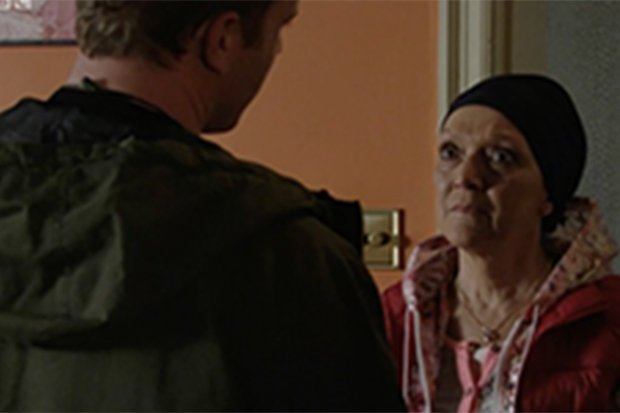 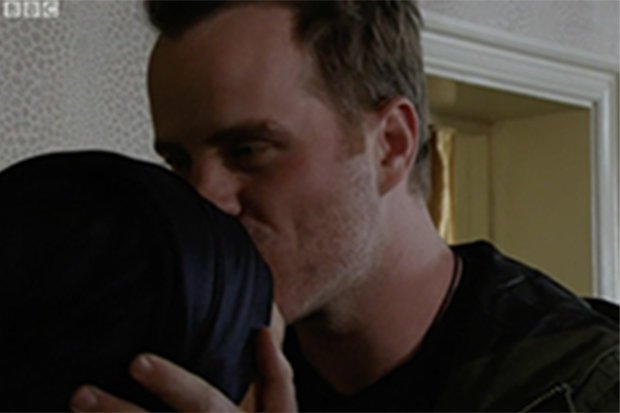 Sean had only returned to EastEnders for a few weeks and had been a hit with fans who eagerly anticipated his return after a sneak-peek trailer revealed his comeback.

EastEnders continues tomorrow at 7:30pm on BBC One.

06/05/2019 TV & Movies Comments Off on EastEnders fans brought to tears after emotional episode: ’Is anyone else crying?’
Lifestyle