Scenes unfolded after Bex Fowler (Jasmine Armfield) went missing from her home in Walford and turned up distressed at a dark location.

Looking worse for wear Bex was nearly having a mental breakdown and was being followed by a mysterious hooded figure.

Unlike the usual soap style, the shots were taken at long angles and whispering voices even overlapped scenes to create a creepy vibe.

Fans couldn’t quite believe their eyes when they saw the new horror film style and took to Twitter to ask what was going on.

One said: “Is this Luther or EastEnders?”

While a second said: “So much drama!” 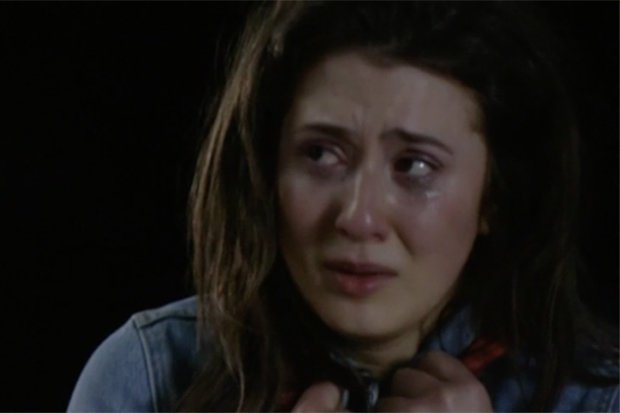 A third added: “EastEnders has turned into a horror tonight”

And a fourth added: “EastEnders being strange, is Bex actually being followed?”

To the relief of Martin Fowler (James Bye) and Sonia Branning (Natalie Cassidy) she was soon found by Stuart Highway (Ricky Champ). 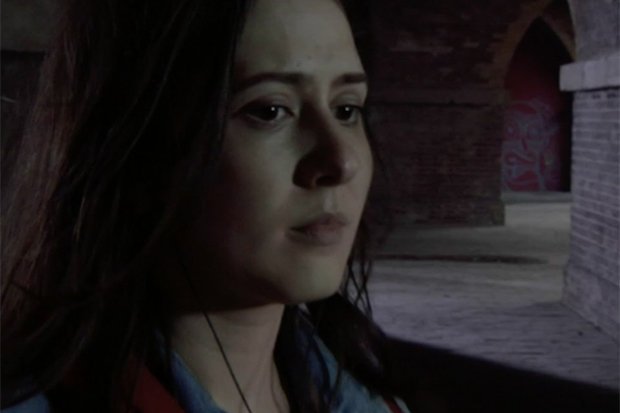 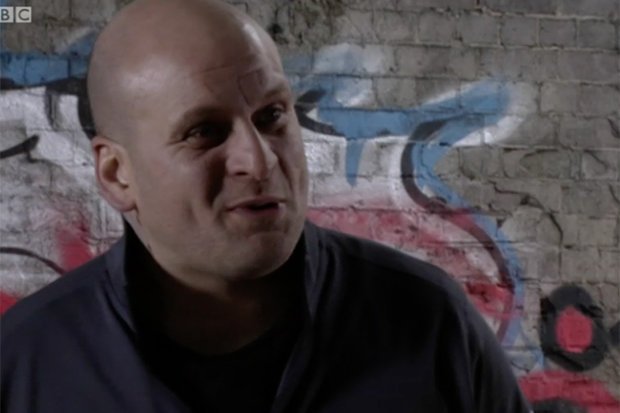 Martin had punched Stuart in the square for thinking he was behind Bex’s big disappearance – but he ended up saving the day.

EastEnders continues tomorrow at 7:30pm on BBC One.

30/05/2019 TV & Movies Comments Off on EastEnders fans label dramatic episode a ‘horror’: ‘Is this Luther?’
Lifestyle