EASTENDERS fans say the soap have made yet another banking blunder – saying Mick Carter wouldn't have been able to cancel wife Linda's bank card.

One pointed out it's not possible to end someone else's account – even if it's a joint one – saying: "I don't know why they do this in soaps." 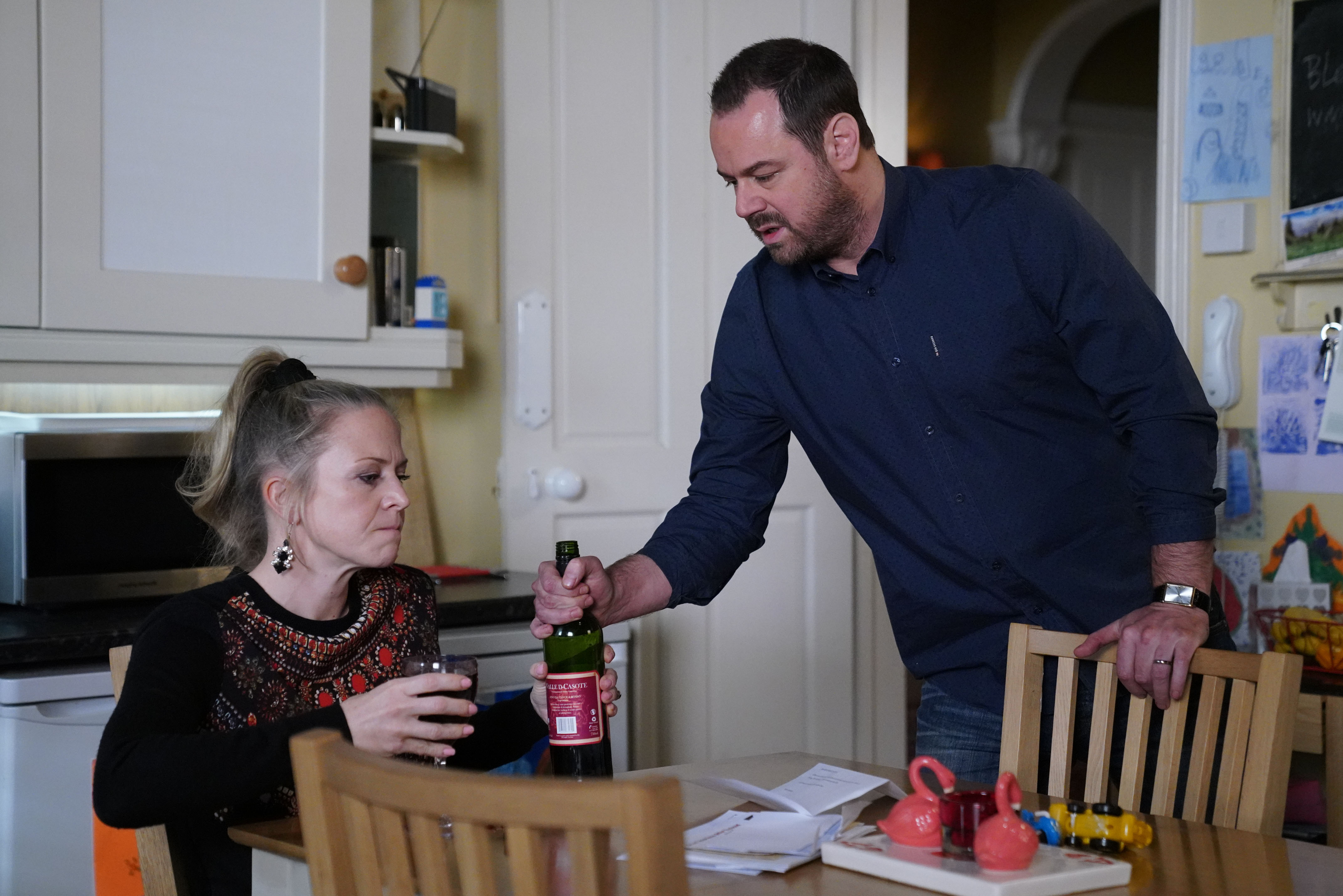 Fans of EastEnders took to the Digital Spy forum to voice their complaints, as another fan wrote: "Mick definitely couldn't cancel Linda's card unless she agreed or she had died."

Another fan said: "If you have a joint bank account you can't just decide to cut someone out, Mick couldn't cancel Linda's card without her agreement."

However, another viewer had a different view, commenting: "I assume Linda and Mick's was a joint bank account so Mick could do something about that."

Fans on the forum also mentioned Sonia, who managed to steal Dot's money seemingly without any security questions. 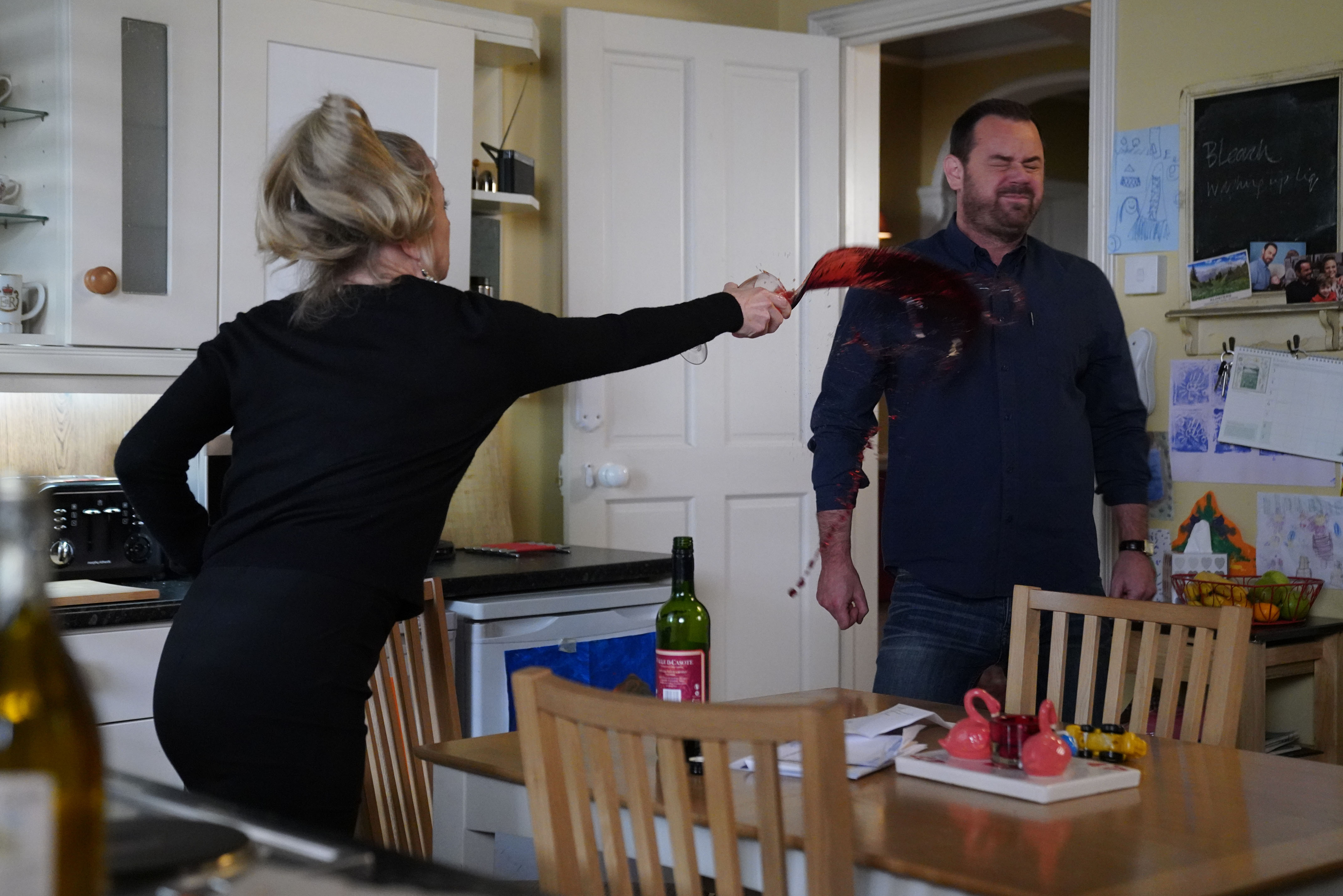 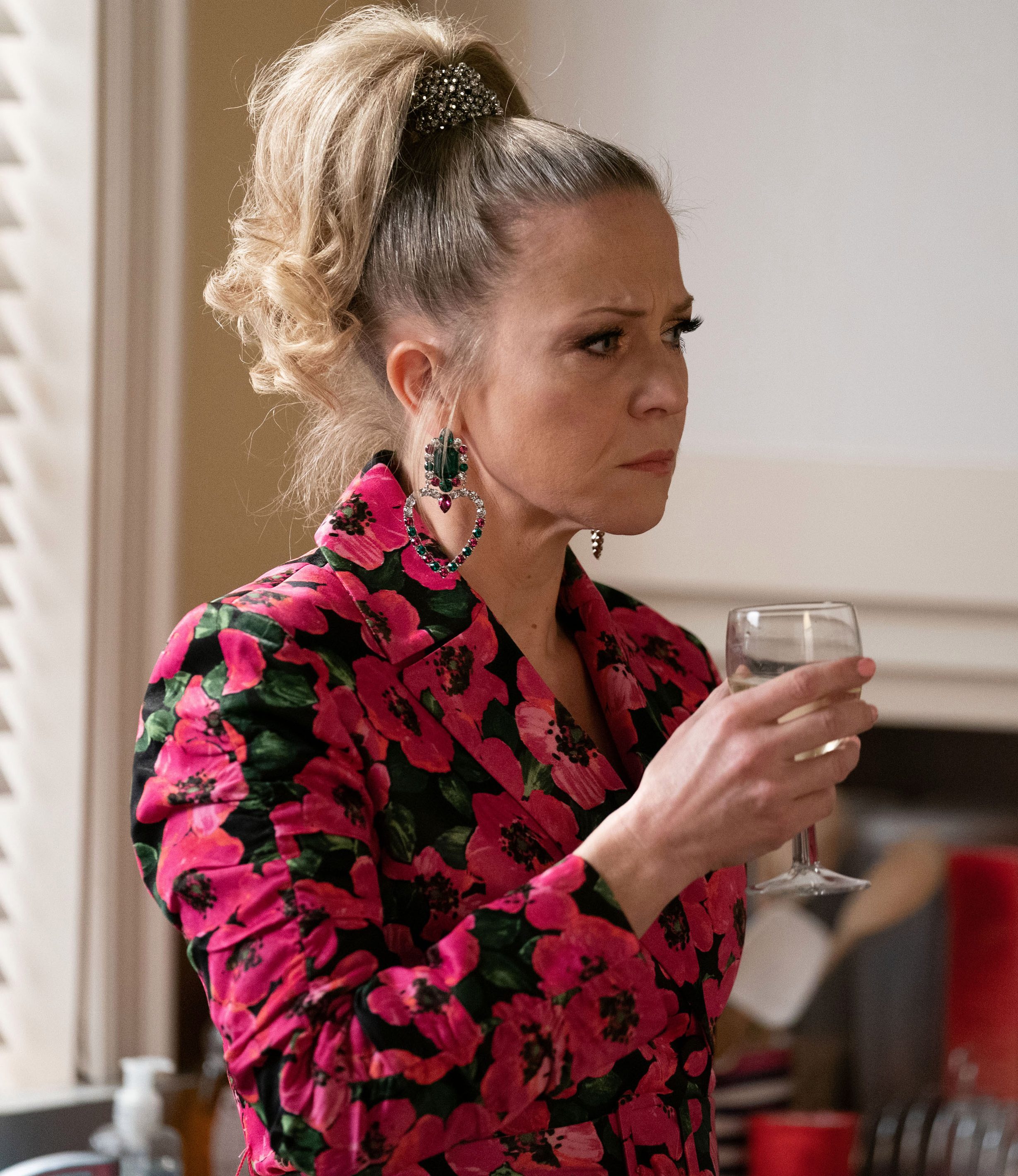 Mick decided to cancel his wife's bank card as she has spiralled out of control, as she searches for a bottle every chance she gets and despite the sticky situations the drink is getting her into, Linda just can't find a way to stop.

Perhaps the most embarrassing moment for the Queen Vic landlady came when she wet herself on stage.

The most frightening time however, was when four-year-old Ollie made his way on to the roof of the pub after Linda had passed out in the kitchen.

With social services now involved, Linda has become paranoid thinking Mick wants to take Ollie away from her, causing her to make a very bold decision and ask Mick for a divorce. 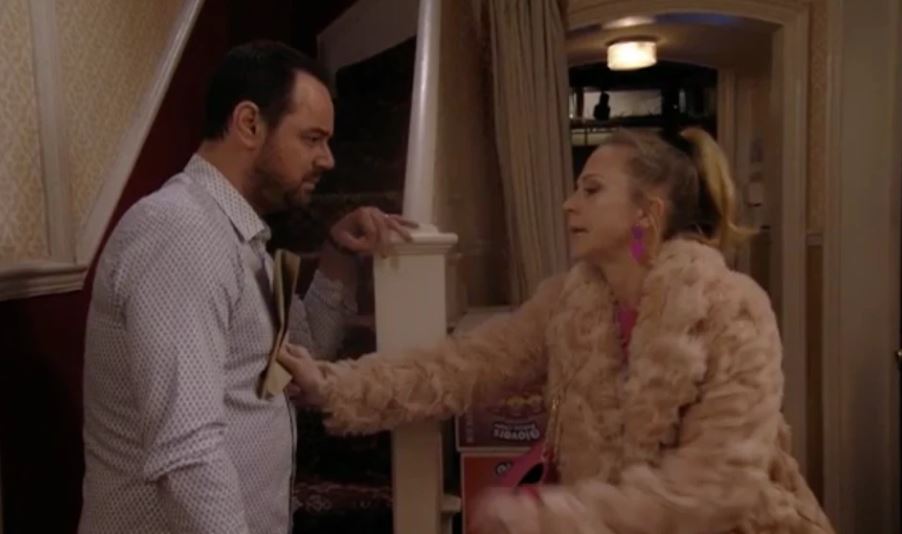 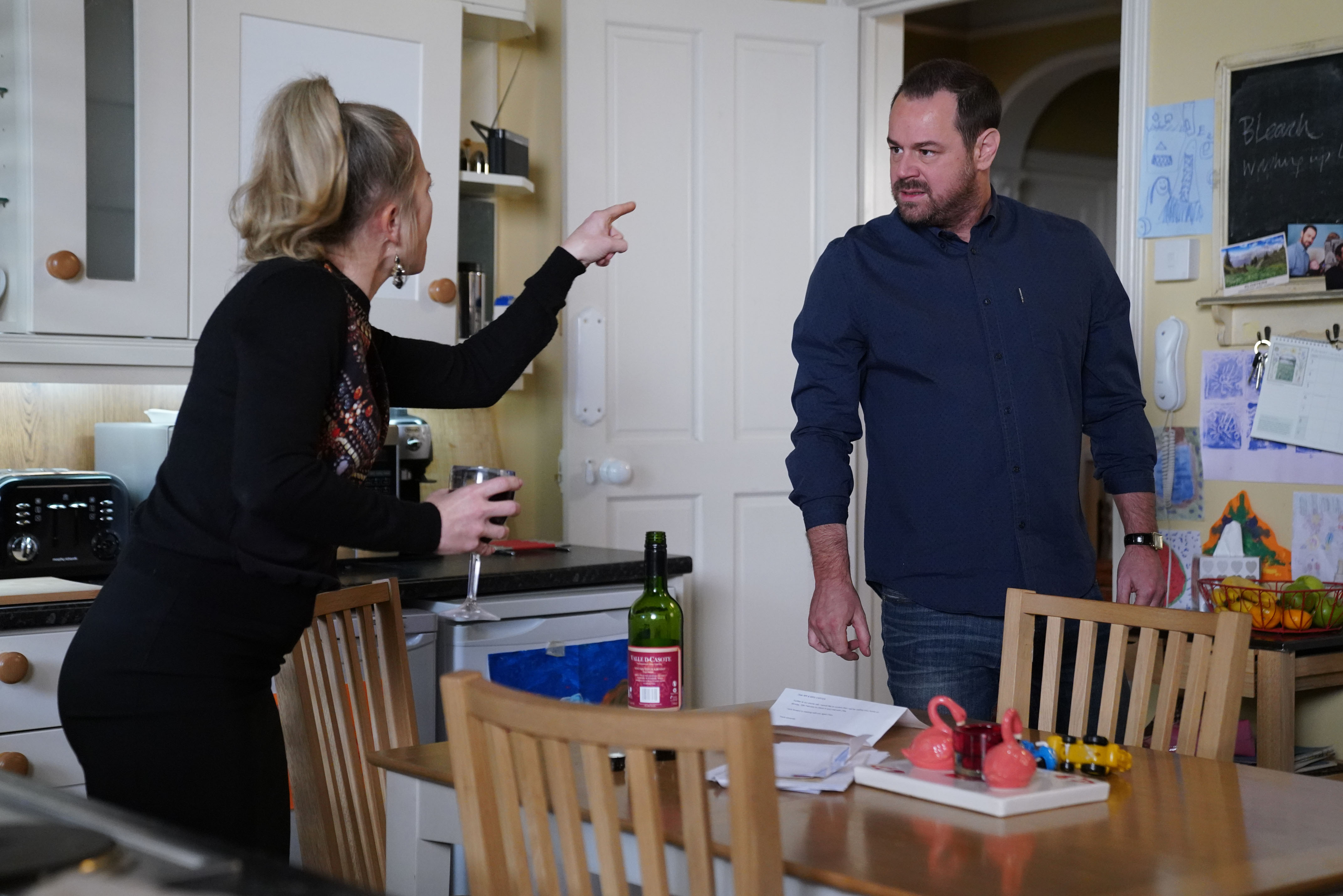 EastEnders spoilers reveal that Mick has reached the end of his tether and has decided to end his marriage to Linda.

The 43-year-old struggles to celebrate during the boat party after signing the divorce papers right before the drama ensues.

The landlady has been constantly lashing out at Mick and her reliance on the booze has continued to rip her family apart.

Will Mick come to regret this decision? Or has he made the choice for himself and his family?