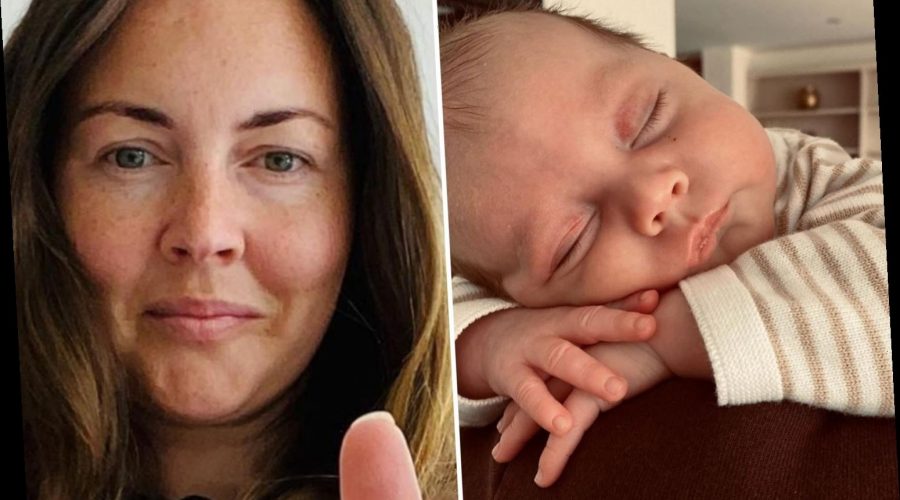 The soap star shared a close-up photo of her newborn on Instagram, leaving her followers gasping with joy. 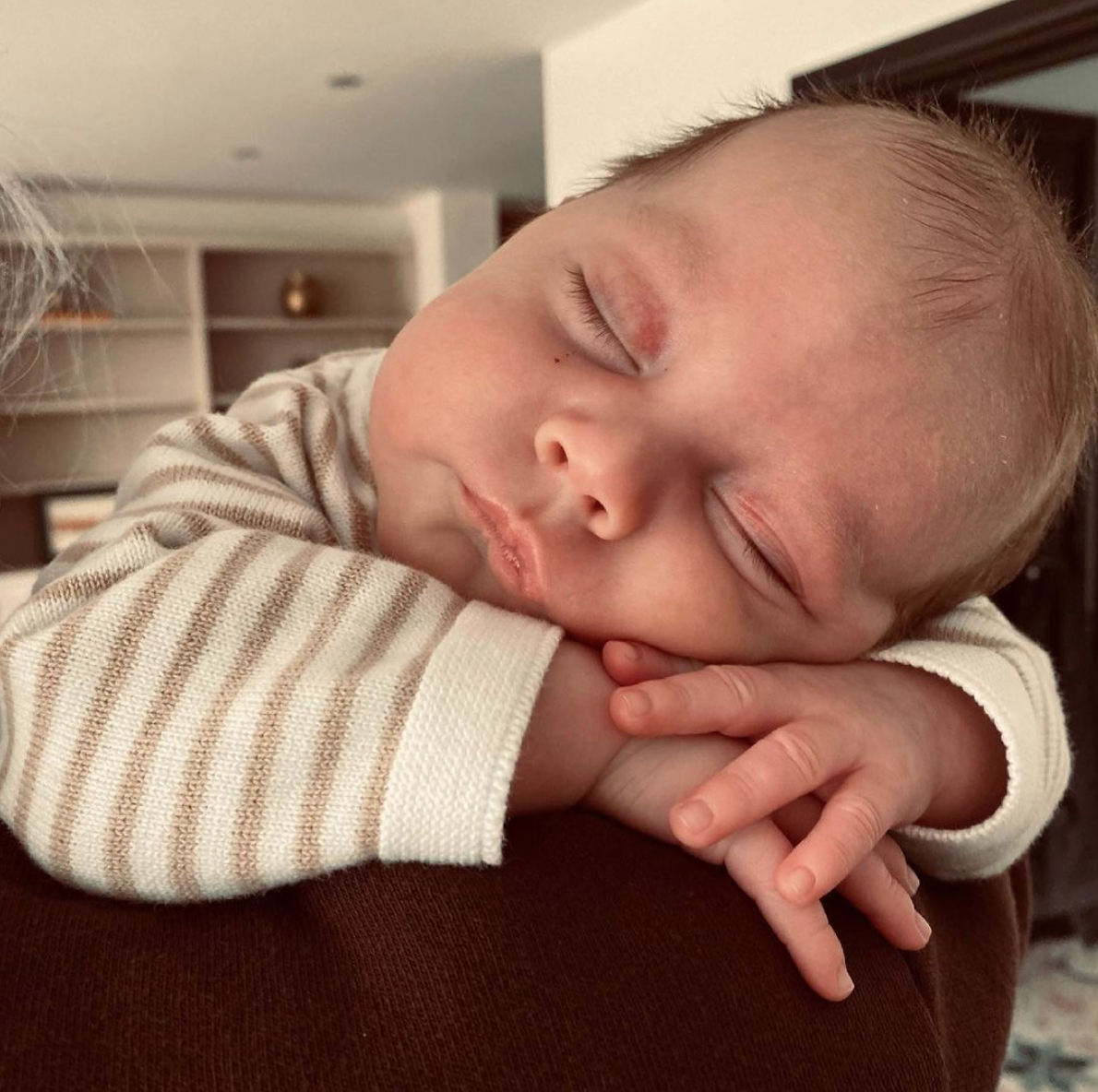 Her fans shared sweet messages beneath the photo which Lacey, who plays Stacey Slater in Eastenders, captioned with a heart emoji.

Lacey recently opened up about motherhood and how the family has adapted since the arrival of Trilby Fox. 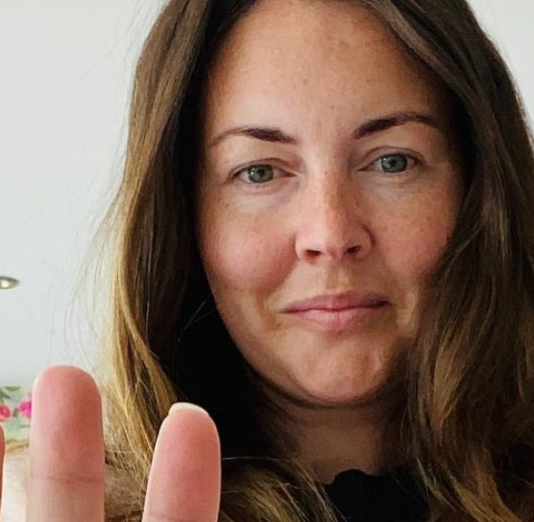 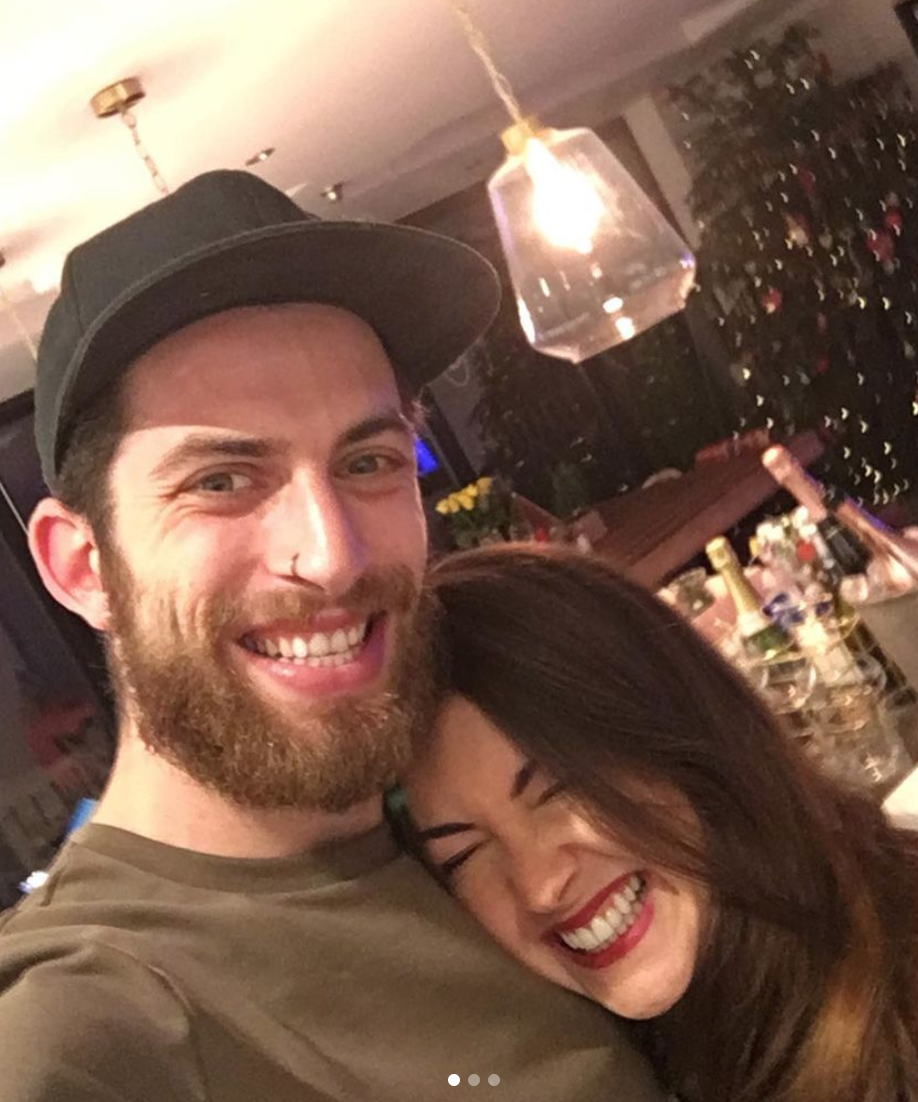 Lacey also told viewers that she loves to see her 19-month-old daughter Dusty playing with her little brother.

Speaking to Loose Women about how Dusty is doing, Lacey said: "She's so amazing, incredibly bossy.

"She is the best babysitter I've ever had.

"I've got her a pram that is her height, so she pushes him around the kitchen." 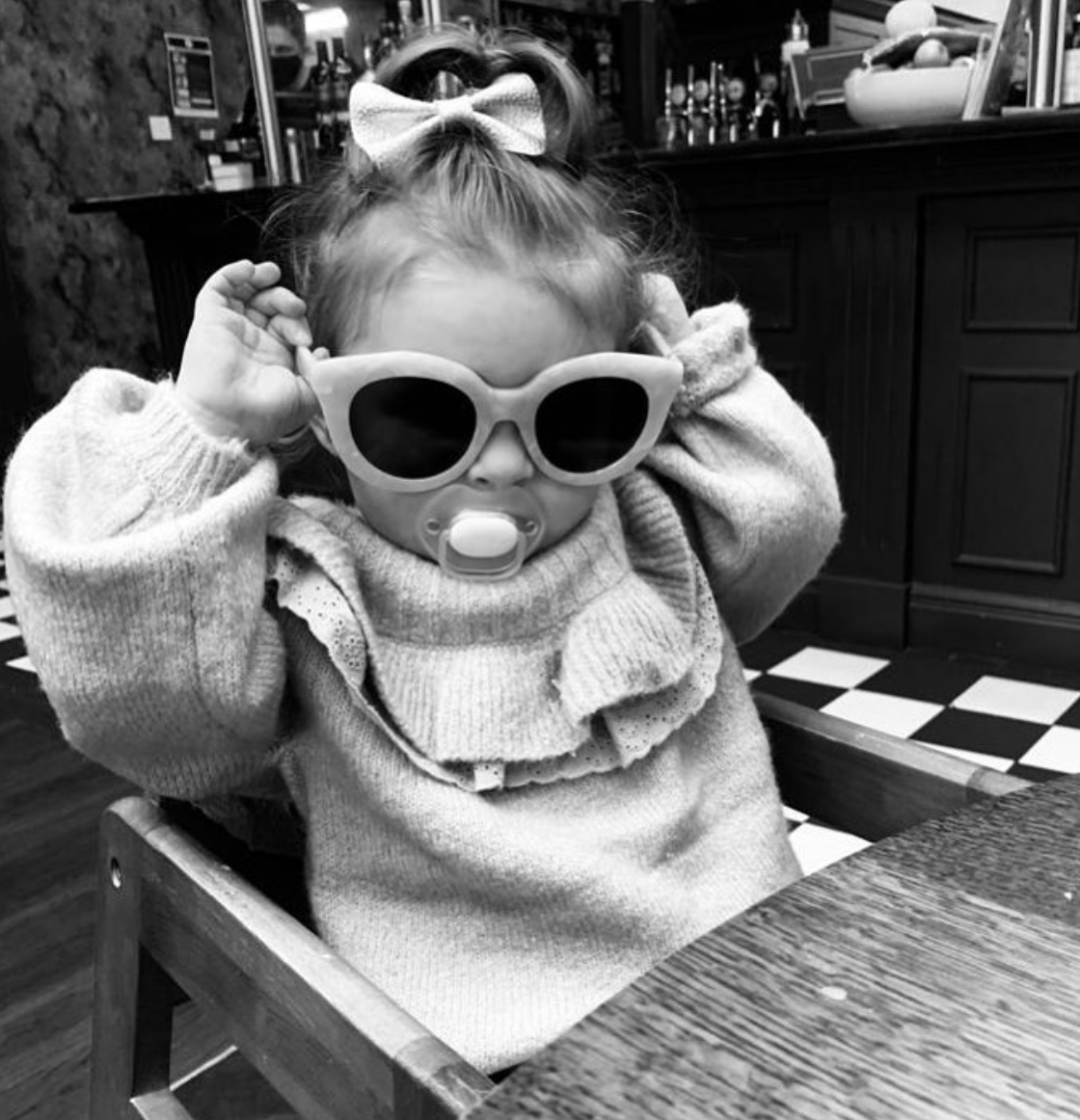 The soap star also opened up on her son being premature and their scary experience in hospital.

Trilby was born at 36 weeks and spent two days in a a special care unit for babies after it was discovered he had fluid on his lungs.

She said: "It was like whoosh. I went into bed and pretended like it didn't happen, before I went to hospital.

"I was one month early as I wasn't too scared, but the scary bit was after as he was so tiny and had loads of tubes and everything.

"I had to go in by myself but (Matt) was there throughout the whole birth.

"It would be so hard and horrible to do that on your own. Two hours after, he had to go. Trilby was whisked away straight away."