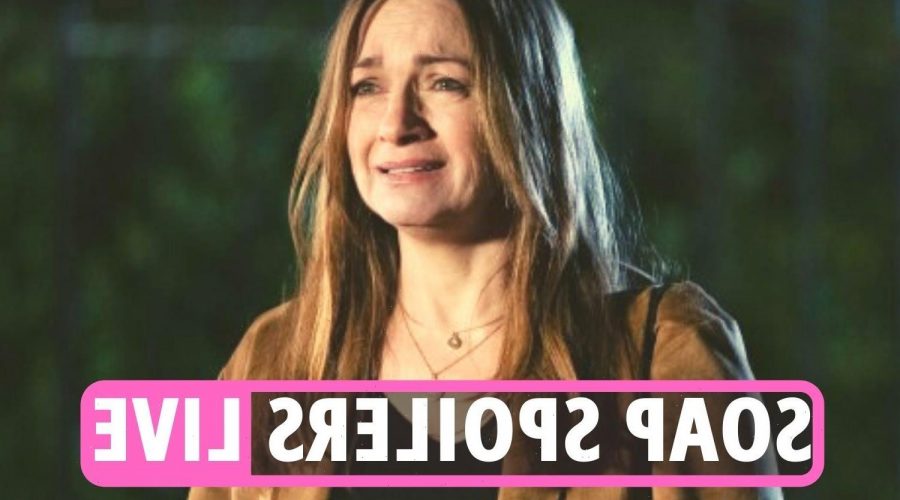 Welcome to The Sun's soap spoilers live blog where you'll find all the latest news and gossip on your favourite TV shows.

Whether it's EastEnders, Corrie, Emmerdale or Hollyoaks you love, we'll bring you up to the minute updates on what storylines you can expect to see over the coming few days.

For example in EastEnders this week, Frankie meets up with Katy and is conflicted when she asks her for a character reference.

Frankie later tells Shirley she declined Katy’s request, but is secretly torn over what to do. The day arrives and the Carters dress for court.

Will Frankie decide to betray Mick?