EASTENDERS' Louisa Lytton looked delighted as she skipped out of a wedding dress shop ahead of her marriage to Ben Bhanvra.

Pictures show the Ruby Allen actress bursting with happiness after eyeing up potential gowns for her big day. 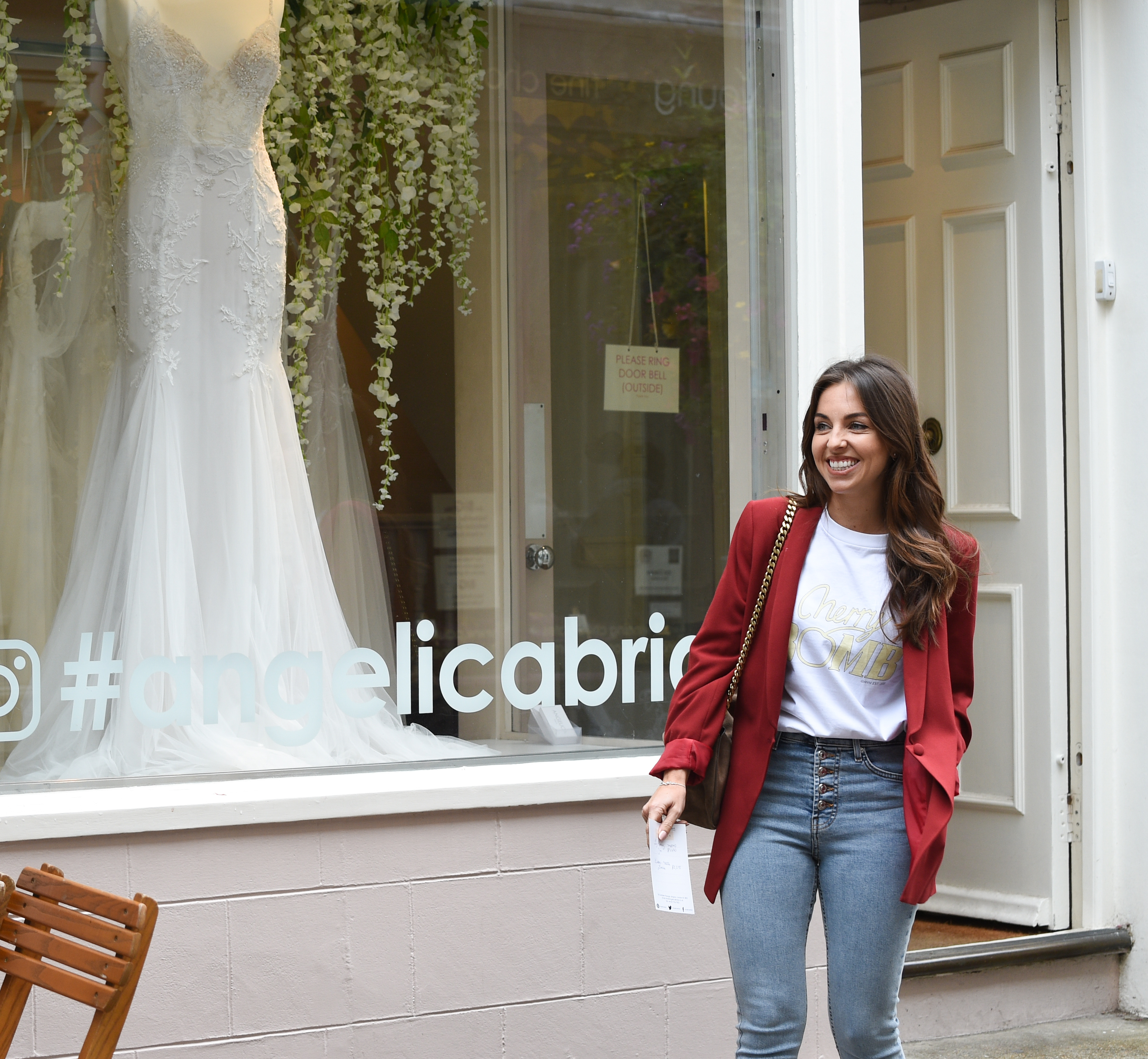 Louisa wasted no time in finding the right dress after getting engaged back in May.

And it looks like she may have found the one after she was spotted grinning from ear to ear outside the shop.

The 30-year-old wore comfy blue jeans, a tee-shirt, trainers and a burgundy coat as she emerged from the bridal shop carrying a card that appeared to be a list of dress prices.

However, it's still early days as she recently revealed they intend to tie the knot in America in the summer of 2021. 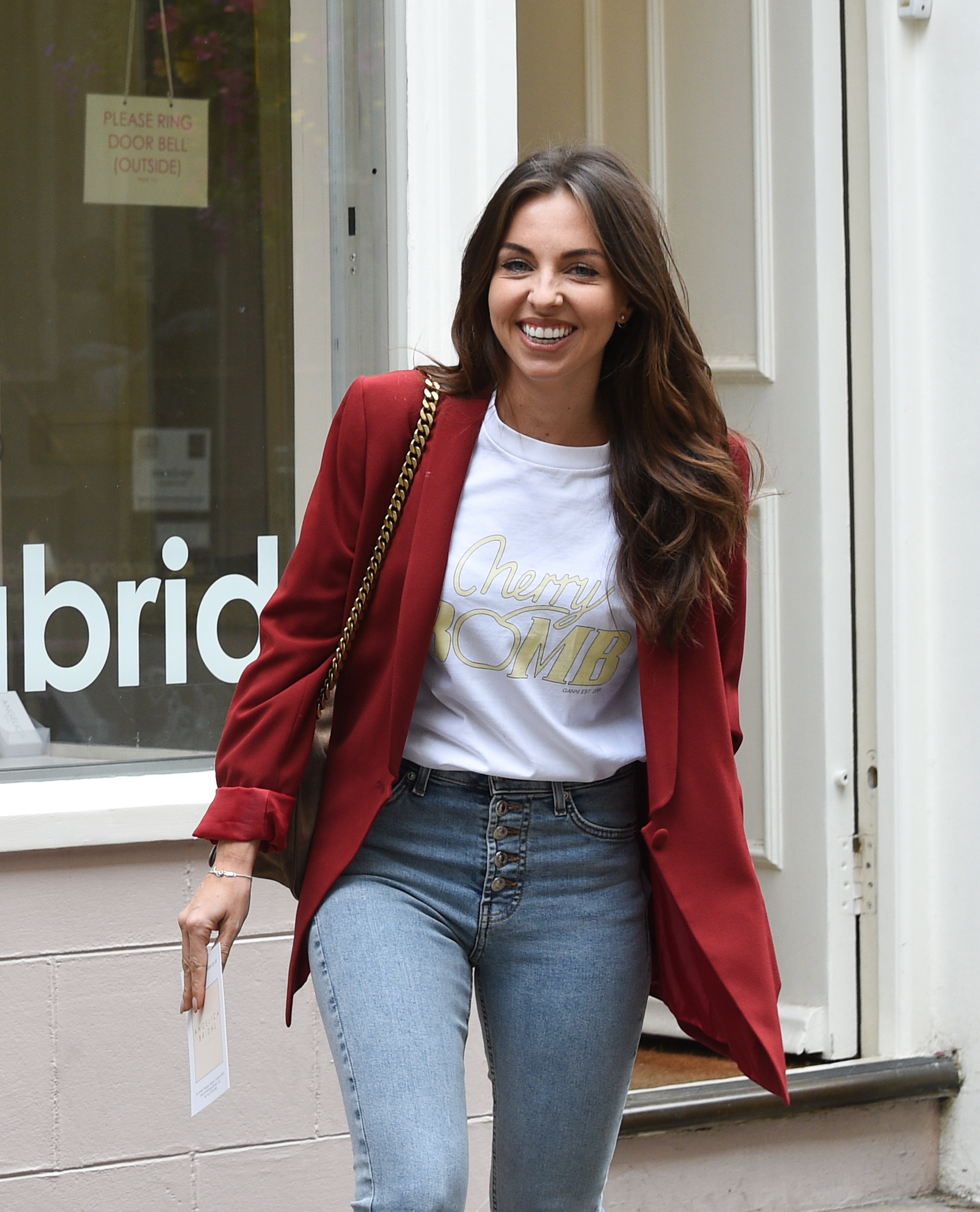 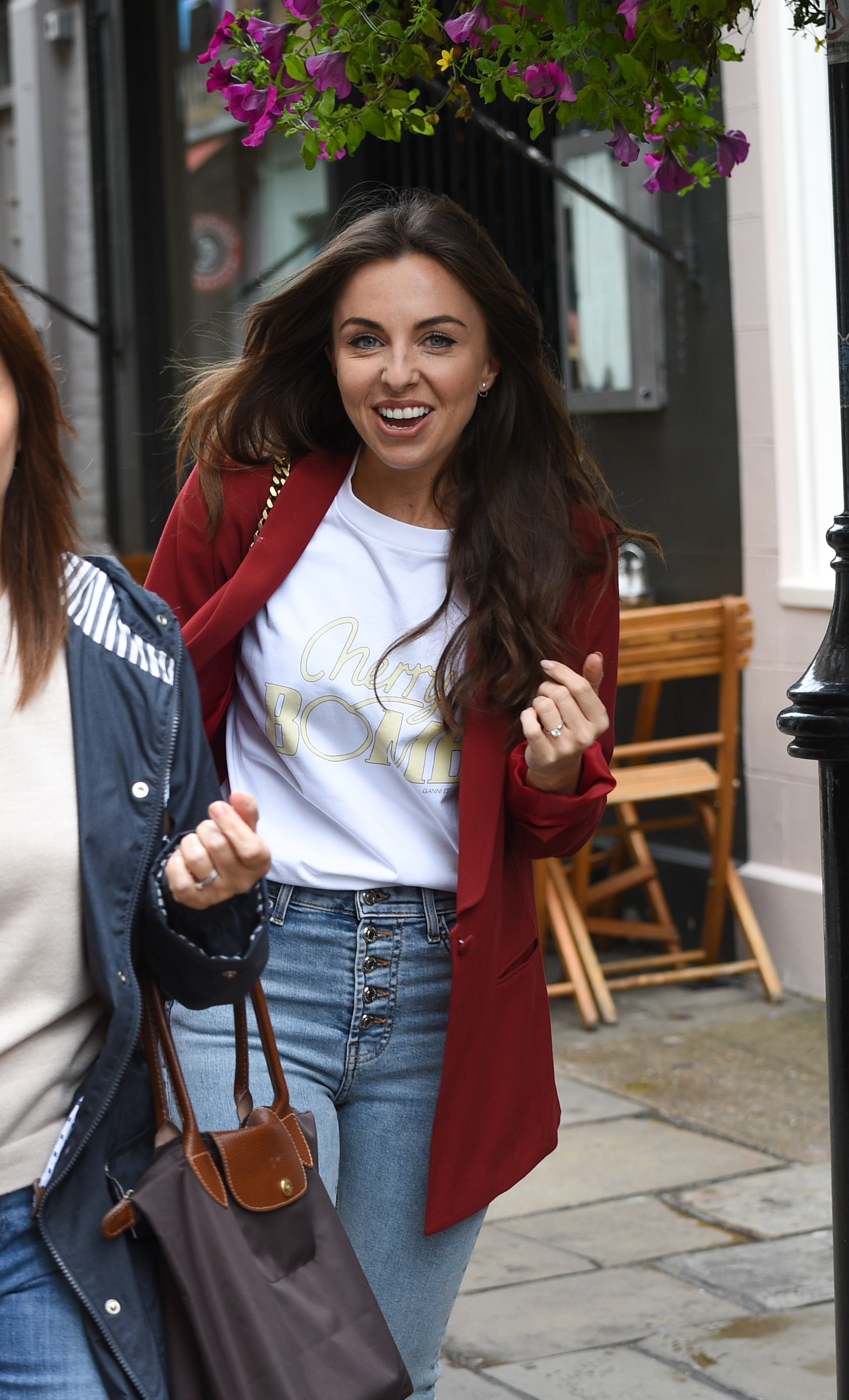 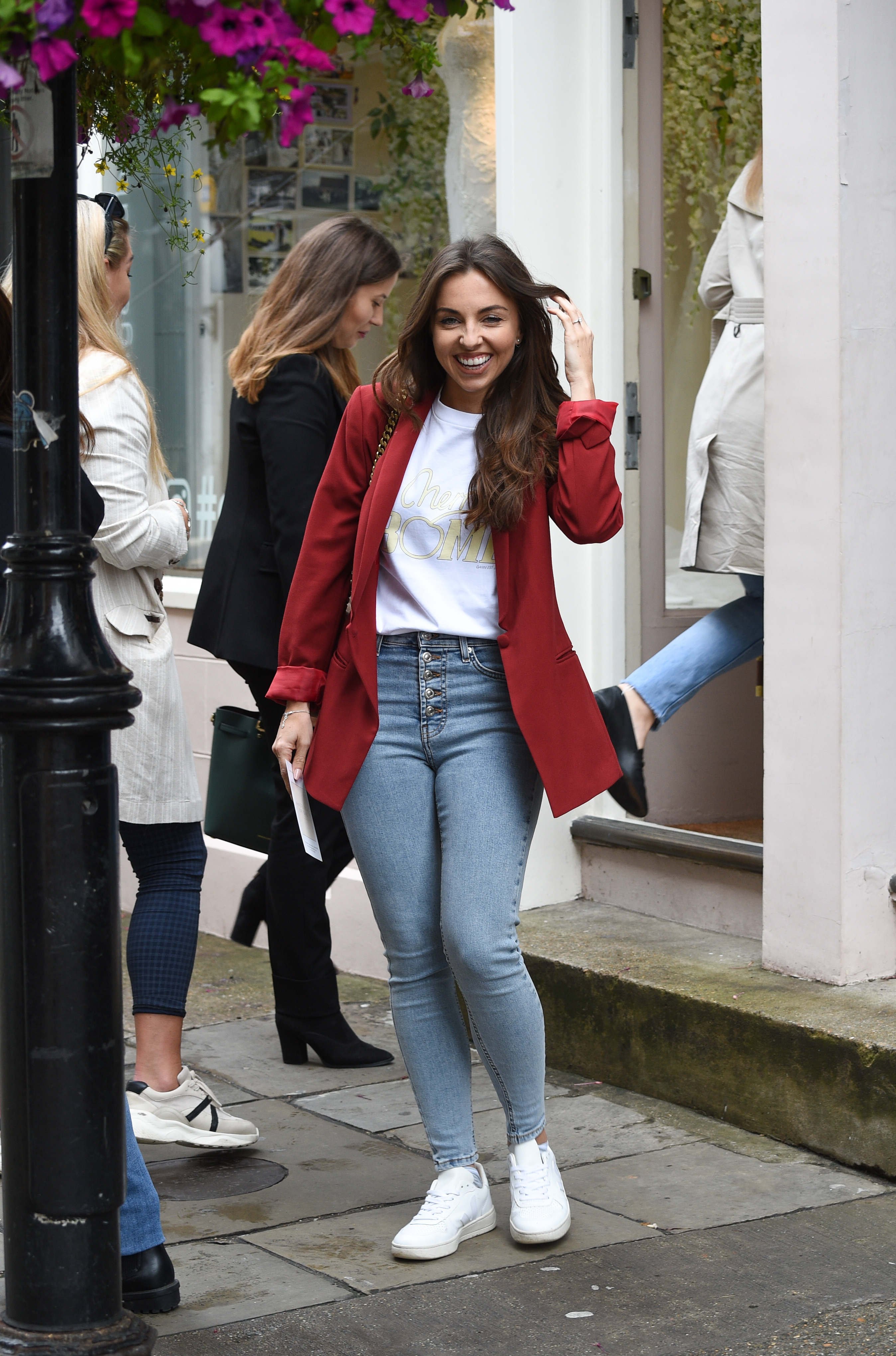 But Louisa has been looking for her dress since last month as she told Instagram fans in August: "Going wedding dress shopping today.

"The only downside of marrying Ben is that I will be forever competing with his tan on holidays."

Speaking about the romantic proposal the actress, who has been dating Ben for just over a year, previously said: "When I saw him on one knee I started crying like a baby.

"I was so excited but my brain went into overdrive and I started freaking out. I had no idea he was going to propose." 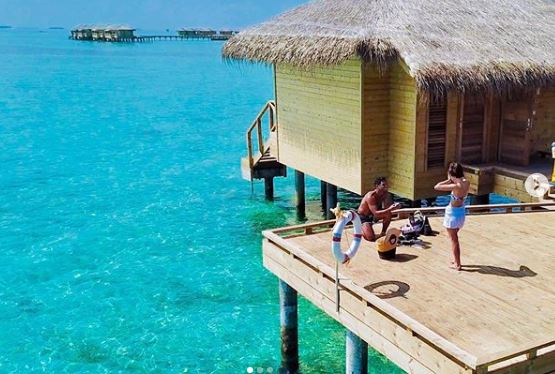 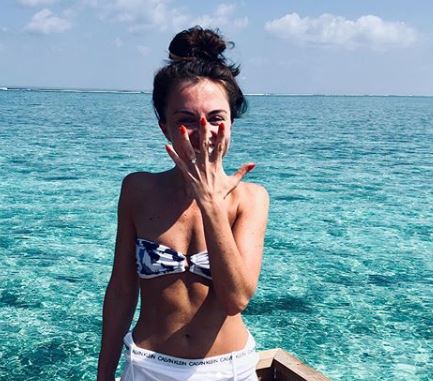 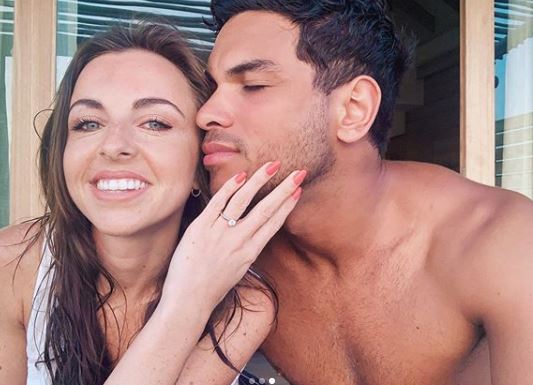 But Ben's proposal almost didn't go to plan because they were interrupted by a cleaner.

Ben told OK! Magazine: "I took Louisa to a quiet part of the island where I knew no one else would be around.

"I told her I wanted to fly my drone to get some aerial pictures of the island, although really I wanted it to capture a video of the moment I proposed. 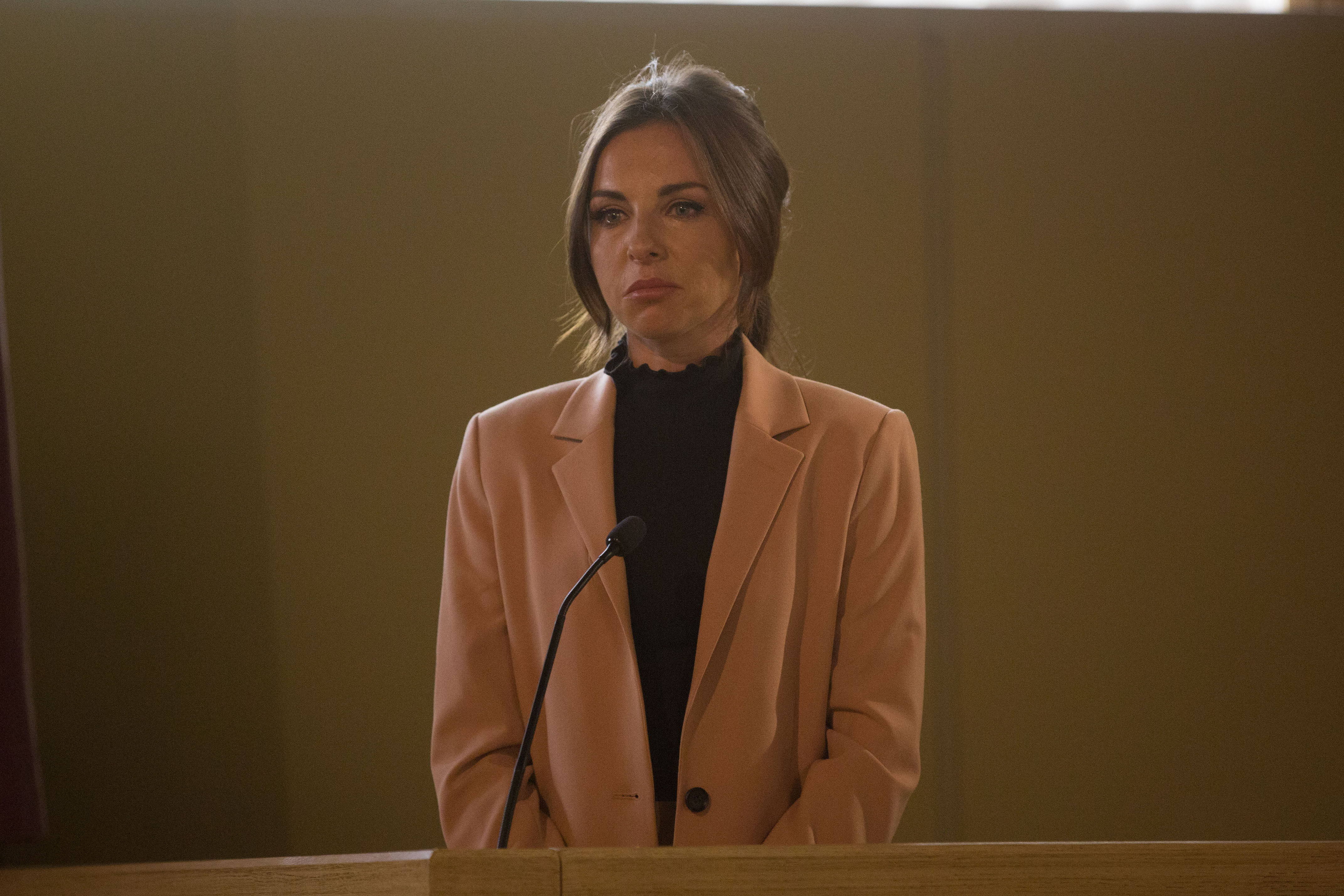 "As soon as I got it up in the air and reached to get the ring from the bag a cleaner walked past and was so mesmerised by the drone he was just stood next to us staring at it for ages. I had to wait for him to leave. The cleaner finally disappeared so I got a speaker out of my bag that I was going to use to play a song for when I proposed but the Wi-Fi signal was bad so I couldn’t get it to play.

"By this point I was so frustrated that I just grabbed the ring and got down on one knee!"

The soap star previously said she can't wait to start a family after they walk down the aisle together. 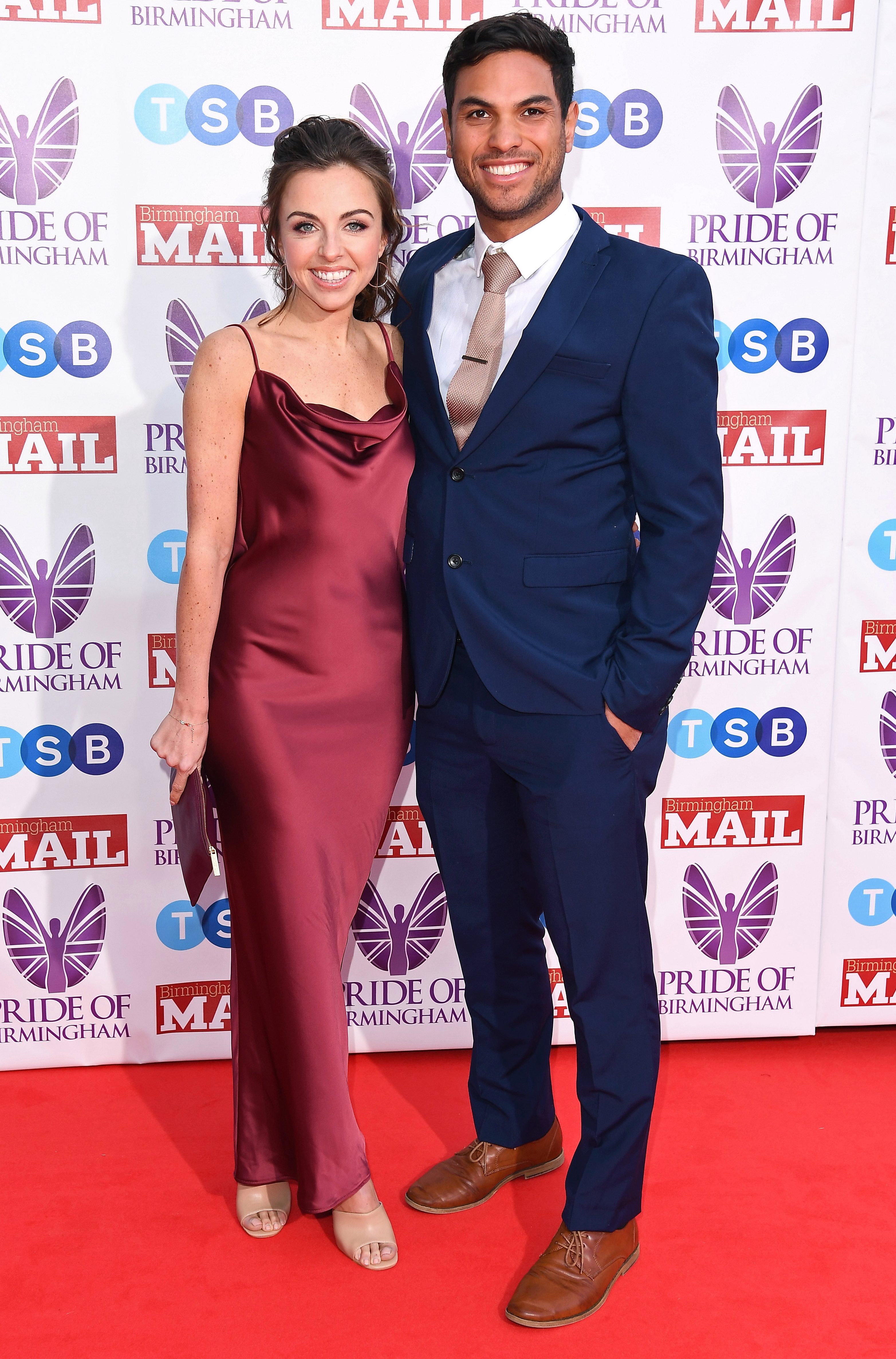