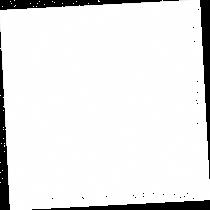 EASTENDERS have marked the end of an era by changing the name of the Queen Vic pub in an April Fool's prank.

The BBC soap had fans laughing as they released a teaser clip claiming it was from tonight's episode. 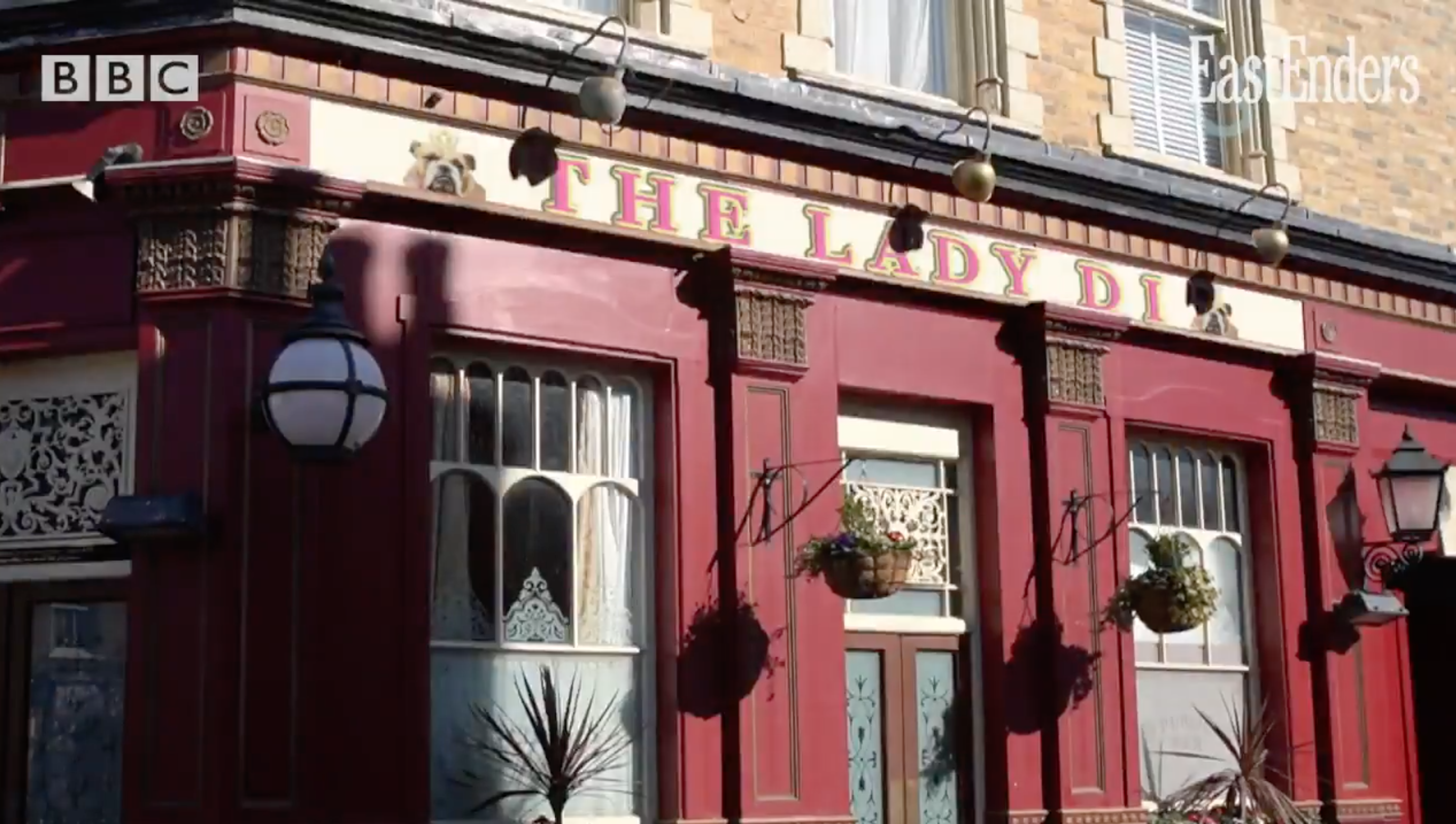 In the April Fools video returning landlady Linda Carter can be seen unveiling a surprise for husband Mick in front of his daughter Frankie – in the form of renaming the pub The Lady Di after their beloved dog.

Opening the package, she gushed: “Oh my God it’s amazing. It’s even better than I thought it would be. 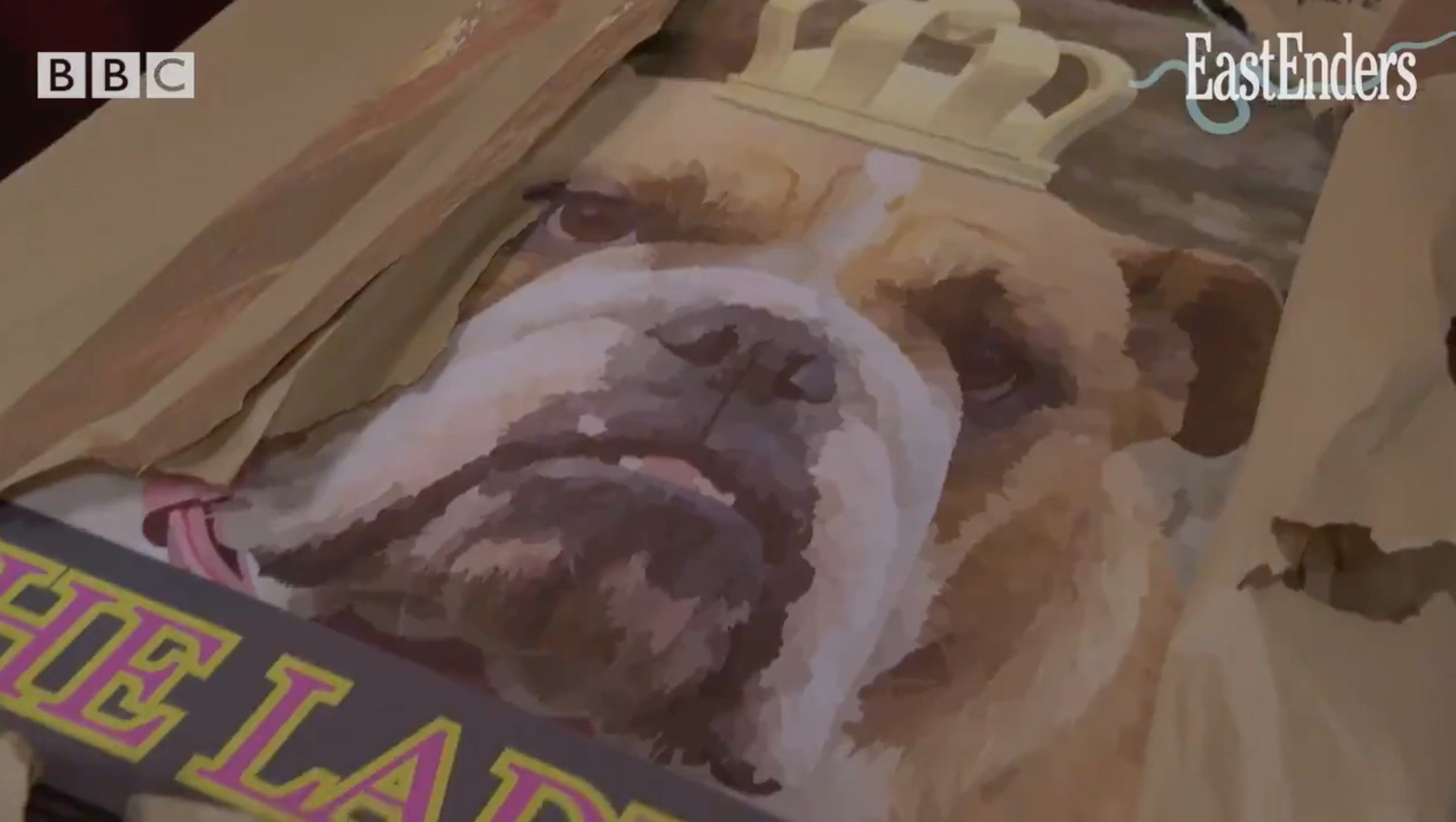 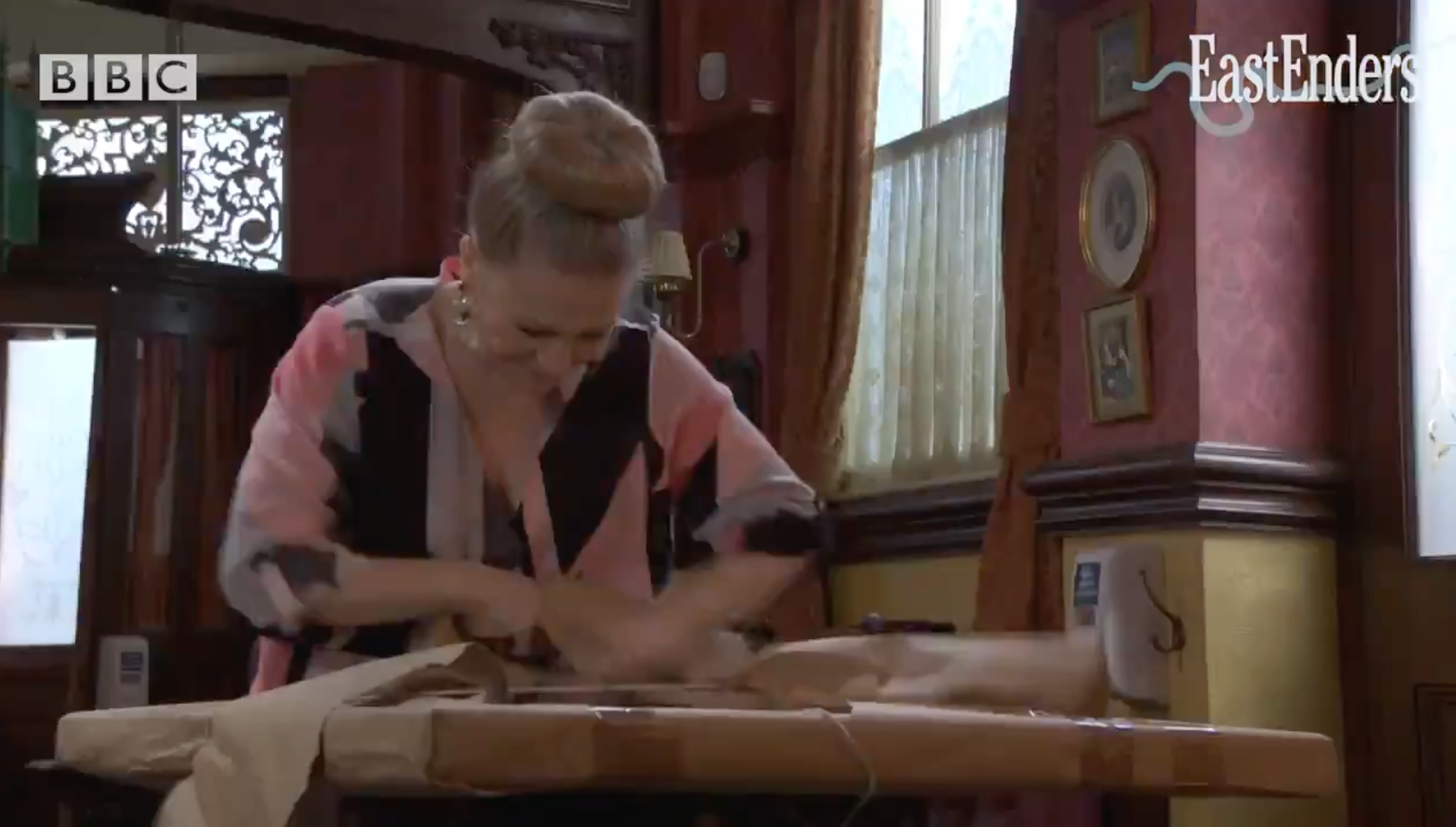 “I really wanted it to be a surprise, for him, for you, for all of us. I think it should be a new beginning for us all.”

Raising a glass she said: “To new beginnings.”

The camera then panned down to reveal a look at the new sign which had a picture of the Carter family’s dog Lady Di.

And then outside the signage had changed removing the Queen Vic.

One wrote: “April fool to you too EastEnders.”

A second said: “I was furious till I realised. Peggy would never stood for this.”

Another added: “Had me for a minute.”