EASTENDERS fans are confused after Martin Fowler was attacked and left for dead last night.

The E20 doorman – who is played by actor James Bye in the BBC soap – caught Vinny Panesar stealing from the club, not realising it was set up by his girlfriend Ruby Allen. 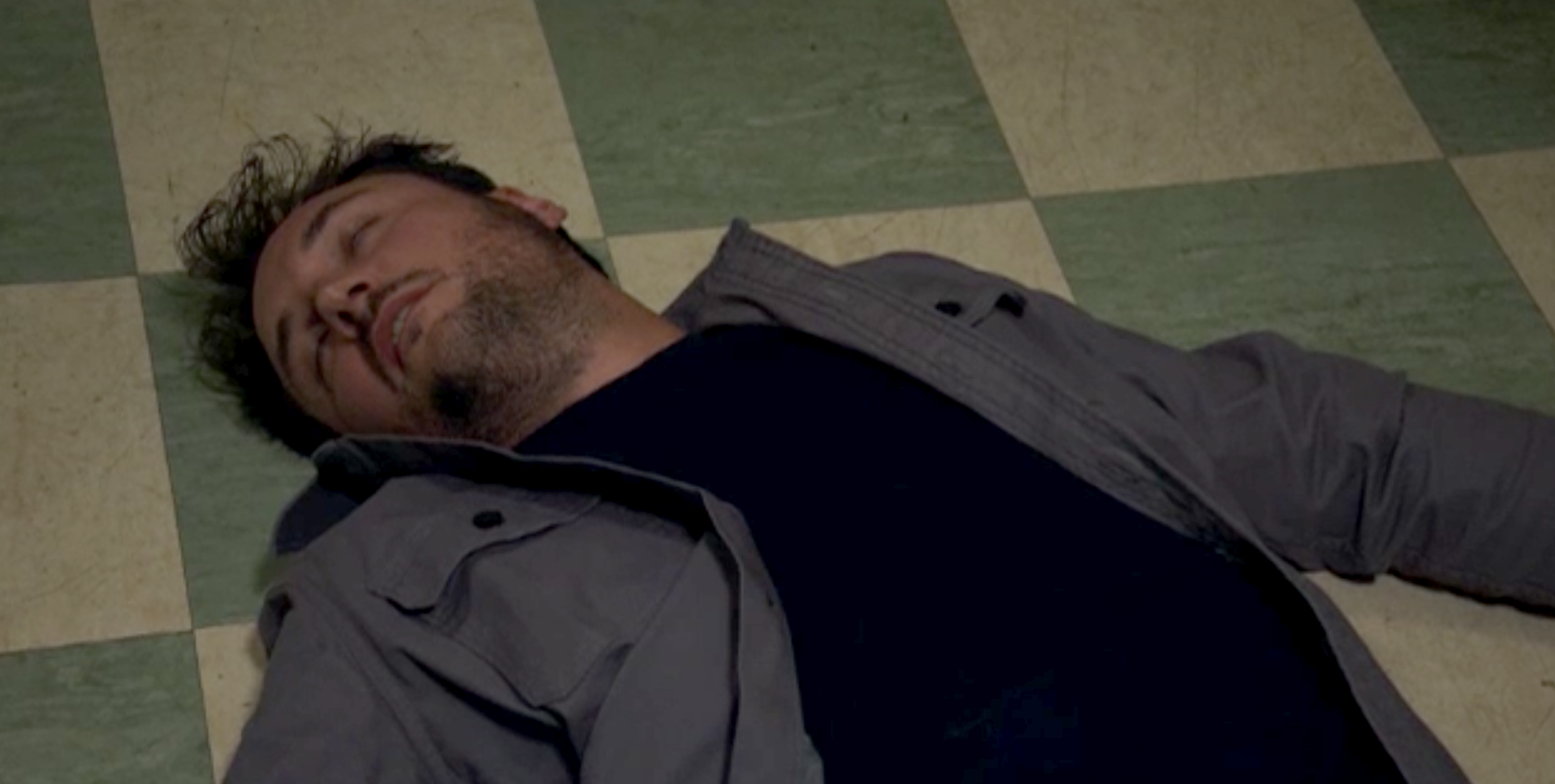 Martin gave chase to Vinny, not realising who it was, and was led into the back alleys of Walford and eventually into a surprisingly empty Minute Mart.

The shop has been bought by Vinny’s mother Suki and was completely shut up.

Martin tried to find Vinny, but instead was hit from behind with a fire extinguisher.

He stumbled to the floor and was clearly badly injured as Vinny began to panic. 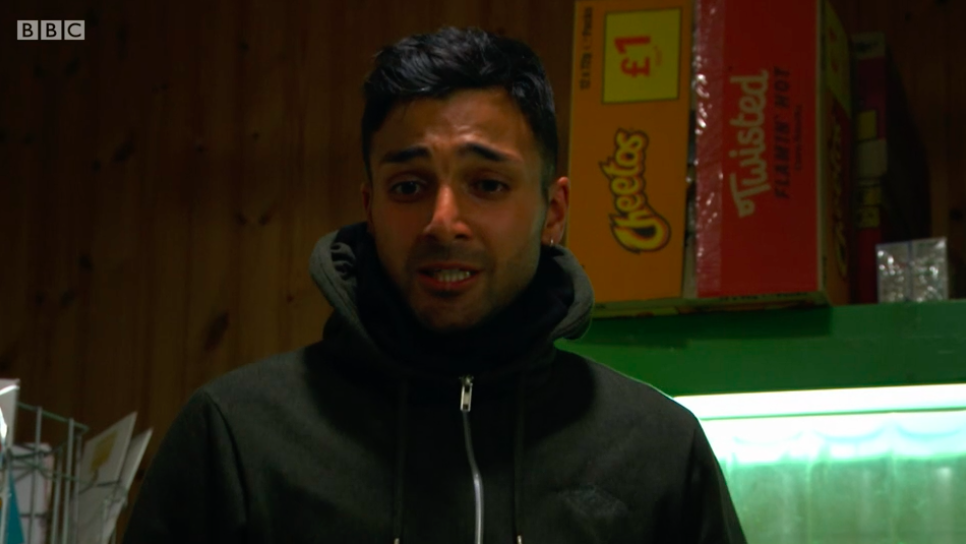 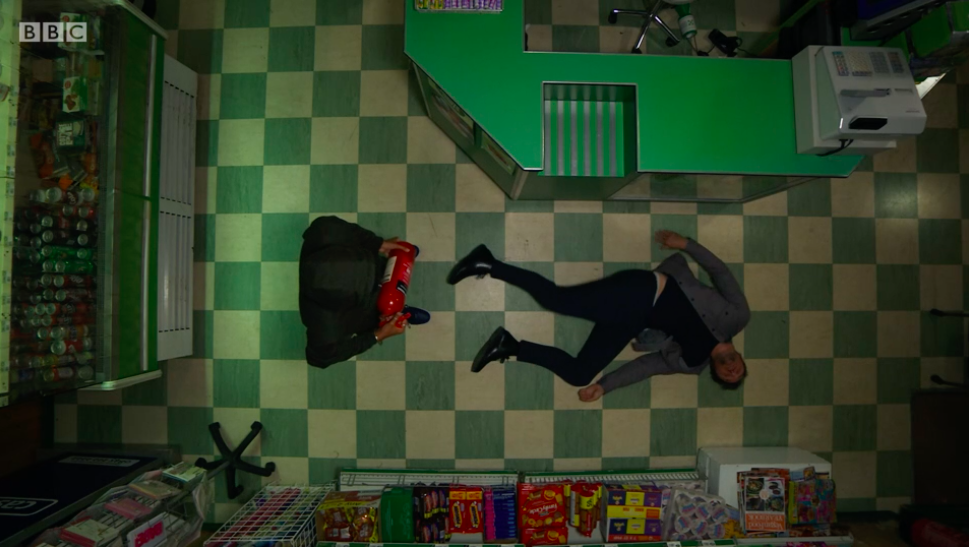 However fans were confused about why Vinny didn't come clean in the empty shop – after all Martin had been in on Ruby's illegal activities before.

He had been helping her facilitate Dotty Cotton's drug dealing in the club before lockdown, so an insurance job wouldn't have surprised him.

One wrote: "Can anybody who watched #EastEnders explain to me what the need was for Vinny to smash Martin’s head in with the fire extinguisher instead of just admitting he was doing an insurance job??"

"Was fully expecting him to come out and just be like ‘it’s me, I’m helping ruby with an insurance scam’ but no, he chose attempted murder instead."

EastEnders fans know club owner Ruby has been going through money troubles lately despite being a millionaire.

A mystery individual has been fleecing her accounts of cash – leaving her struggling to fight back.

She opted to do an insurance job on the club to restore some of her earnings, but now it’s left Martin fighting for his life, will she regret it?