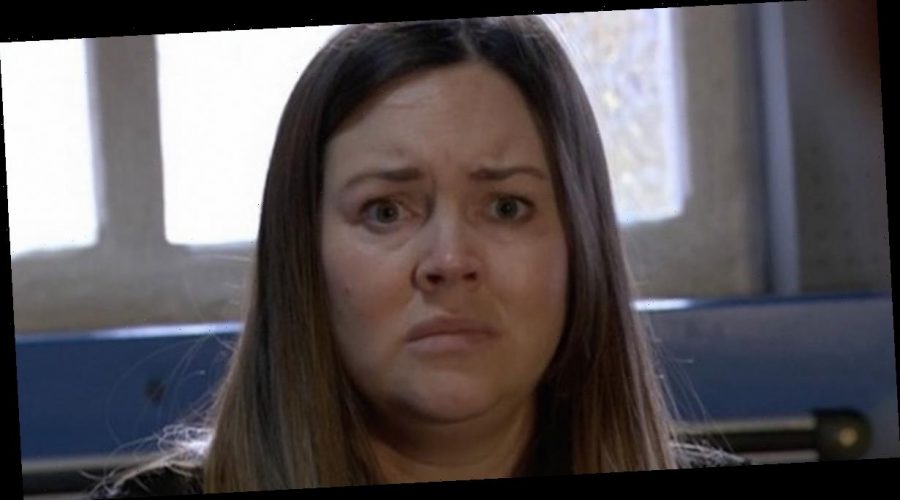 EastEnders will not air on Friday evening after a last minute BBC One schedule shake-up.

Two episodes of the popular soap will air on Thursday at 7.40pm and 8.05pm to make way for the Six Nations rugby match between France and Scotland the night after.

A tweet shared on the official EastEnders Twitter page read: "EastEnders schedule change! There will be two episodes of EastEnders on tonight, at 7.40pm & 8.05pm, and no episode on Friday."

Some fans rushed to share their delight at a double EastEnders special while others grumbled at the news.

One person posted: "Love my double dose of EastEnders."

Another added: "They should put the rugby on BBC2 and leave EastEnders on BBC1 at its normal time slot."

Good news if you're also a fan of Emmerdale, then this won't clash with the single episode airing on Thursday at 6.45pm.

Breaking into Ruby’s house while she was in the shower, Jean told a shocked Ruby her cancer had not only returned, but it was terminal, in a bid to save Stacey from prison – and some viewers feared it was a lie.

The heart-wrenching scenes continued as Jean opened up and bared her heart to the younger woman, sharing how she wants to see her grandchildren grow up and Stacey "safe and secure".

While some fans were in tears at Gillian’s incredible acting skills, plenty others feared Jean was simply trying to push Ruby to drop the charges she made against Stacey.

A second added: "Is it bad I'm hoping Jean is lying?! #EastEnders."

"Why isn't the hospital chasing Jean or getting in touch with the GP #EastEnders," a third queried, followed by: "Oh Jean! I hope it’s not true @bbceastenders #EastEnders."

EastEnders continues Thursday on BBC One at 7.40pm