Dinah (played by Anjela Lauren Smith) has been dealing with her deteriorating health as daughter Bailey Baker (Kara-Leah Fernandes), whom she shares with Mitch (Roger Griffiths), has cared for her.

But she’d been deeply concerned about how her illness was worsening and affecting young Bailey and it took a toll on her mental health.

She’d suggested to Karen Taylor (Lorraine Stanley) that she wanted to end her life to prevent her suffering further, but Karen tried to change her mind on EastEnders.

However, it was suggested that Dinah ultimately took her own life in tonight’s instalment of the BBC soap.

Mitch was seen going into the flat Bailey and Dinah share before coming out with a shocked and devastated look on his face.

It came as he had previously intended on going round to their home earlier to check on Dinah, who was alone.

However, as he was just about to leave the salon, Mick Carter (Danny Dyer) came in to ask Mitch if he would cut his son Ollie’s hair.

“You owe me, big time,” the barber responded.

After finishing Ollie’s trim, Mitch was ready to leave but another appointment walked through the door. 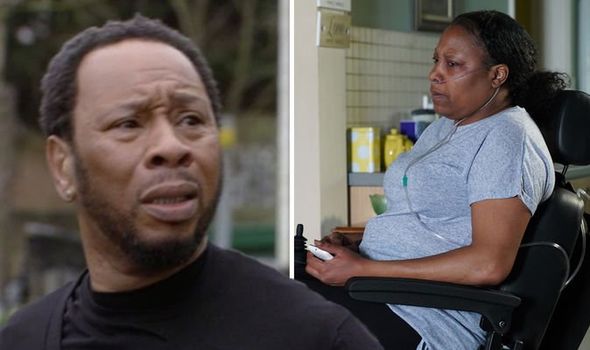 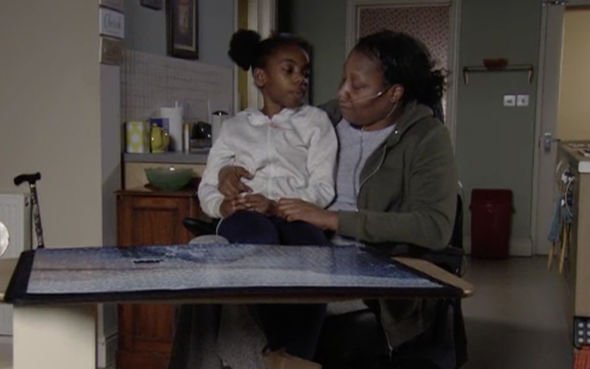 He left Dinah a voicemail message to let her know he’d been caught up again before he eventually went round.

Mitch was absolutely shaken at finding Dinah in the flat and her death is bound to have a profound affect on him.

But could it lead to him blaming himself for getting held up at work?

Dinah gave a final farewell to Bailey although of course the young girl didn’t realise it would be their last goodbye.

It came as Dinah urged Karen to take Bailey out for the day in order to lift her spirits. 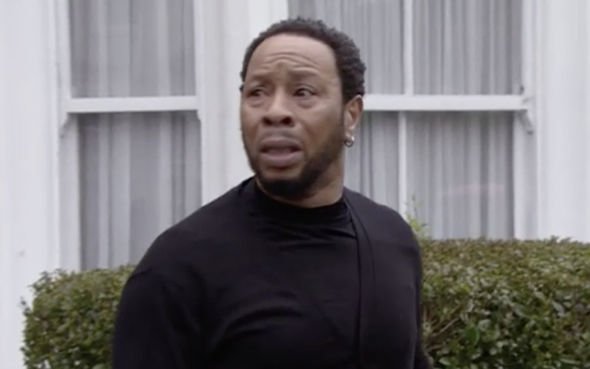 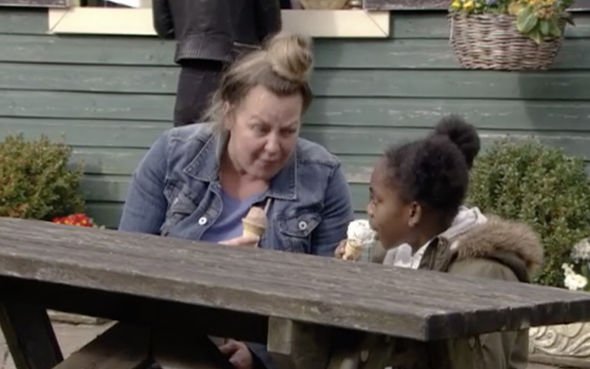 Karen called in to Bailey’s school to pretend she was ill before taking her out for a day in the park with her half sister Chantelle (Jessica Plummer).

The young carer was absolutely devoted to her mother and so the news is bound to crush her.

However, she has a strong support network with the Taylor/Baker family to hopefully help her get through the difficult times.

EastEnders continues tomorrow at 8pm on BBC One.

For confidential support call Samaritans in the UK on 116 123 or visit www.samaritans.org to find details of your local Samaritans branch.

16/05/2019 TV & Movies Comments Off on EastEnders spoilers: Dinah Wilson death to send Mitch spiralling as he blames himself?
Lifestyle