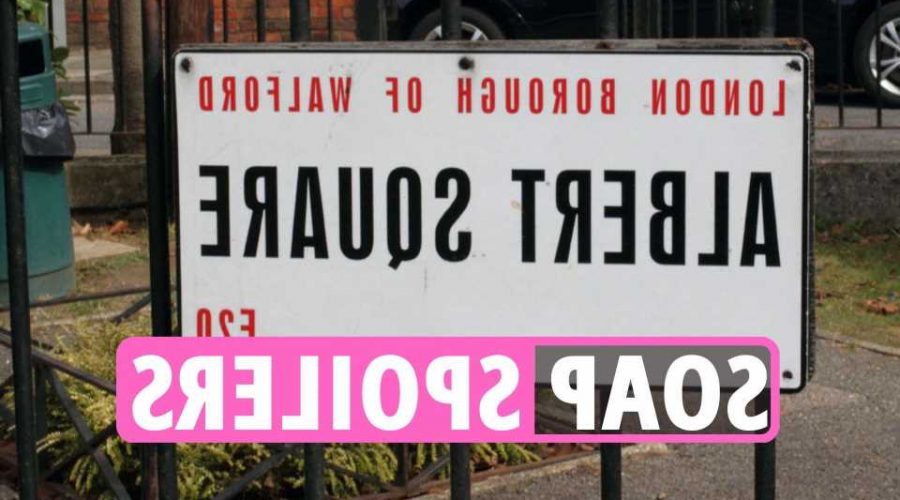 Ben, with his now ex-friend Kheerat Panesar, attended the sexual health clinic where the pair were awaiting the results of the troubled Mitchell's HIV test results.

But eagle-eyed fans noticed that the location looked "exactly the same" as the old hospital used in the popular medical drama.

Fans piled on to social media to express their surprise at what they believed to be the Holby City hospital.

One wrote on Twitter: "The Walford Sexual Health clinic looks remarkably like the old Holby set or is it me? Freaky.".

"Ben Mitchell is in the Holby City hospital!!!!! Two BBC soaps collide and my brain can't take it," another joked.

Both EastEnders and Holby City are set up at Elstree Studios, one of the biggest in the UK. This made it an easy choice for bosses to use the old hospital setting.

Read our soap spoilers blog for the latest updates and news…