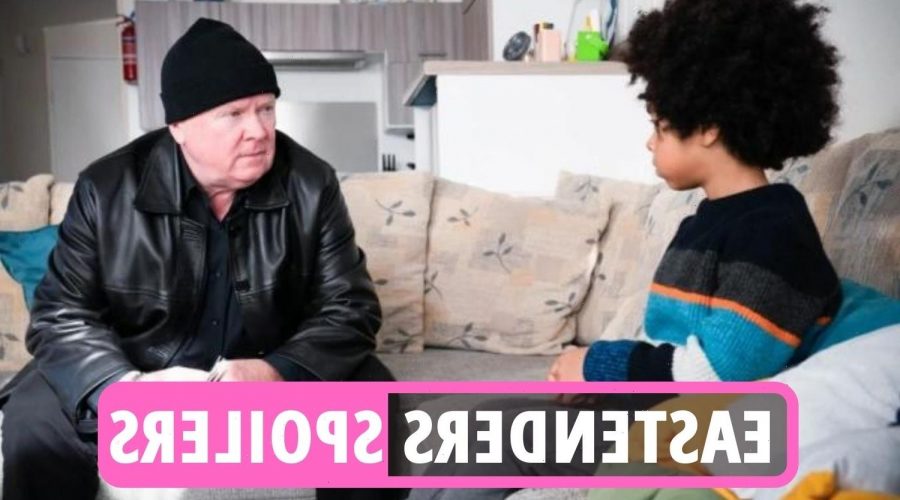 EASTENDERS fans were left shocked last night after Phil Mitchell kidnapped son Raymond as he attempted to evade the police.

The soap villain – played by Steve McFadden – has got brand new identities for himself and Raymond for them to go on the run.

Can Kat and Sharon get to him before the Police do?

Read our soaps live blog for the latest news and gossip…