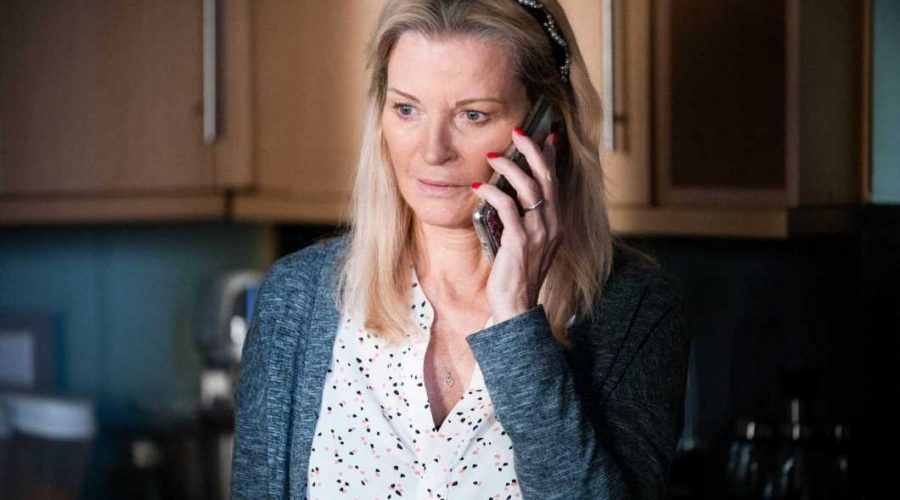 The character – played by Gillian Taylforth – is desperate to help son Ben buy out Kheerat at The Arches.

With no money of her own to lend him after grandson Peter cleared out their business account before he left Walford, Kathy has to come up with another idea.

Kathy asks Phil for money to help buy Kheerat out, however he doesn’t have the money and tells her that he thinks Ben is fine.

Determined to find the money, Rocky advises against Kathy’s plan to get Gavin’s sister to release money from his estate, but she asks anyway.

Later, Rocky unwittingly tells Zack about Kathy’s plans to get money from Gavin’s estate – but how will he react? 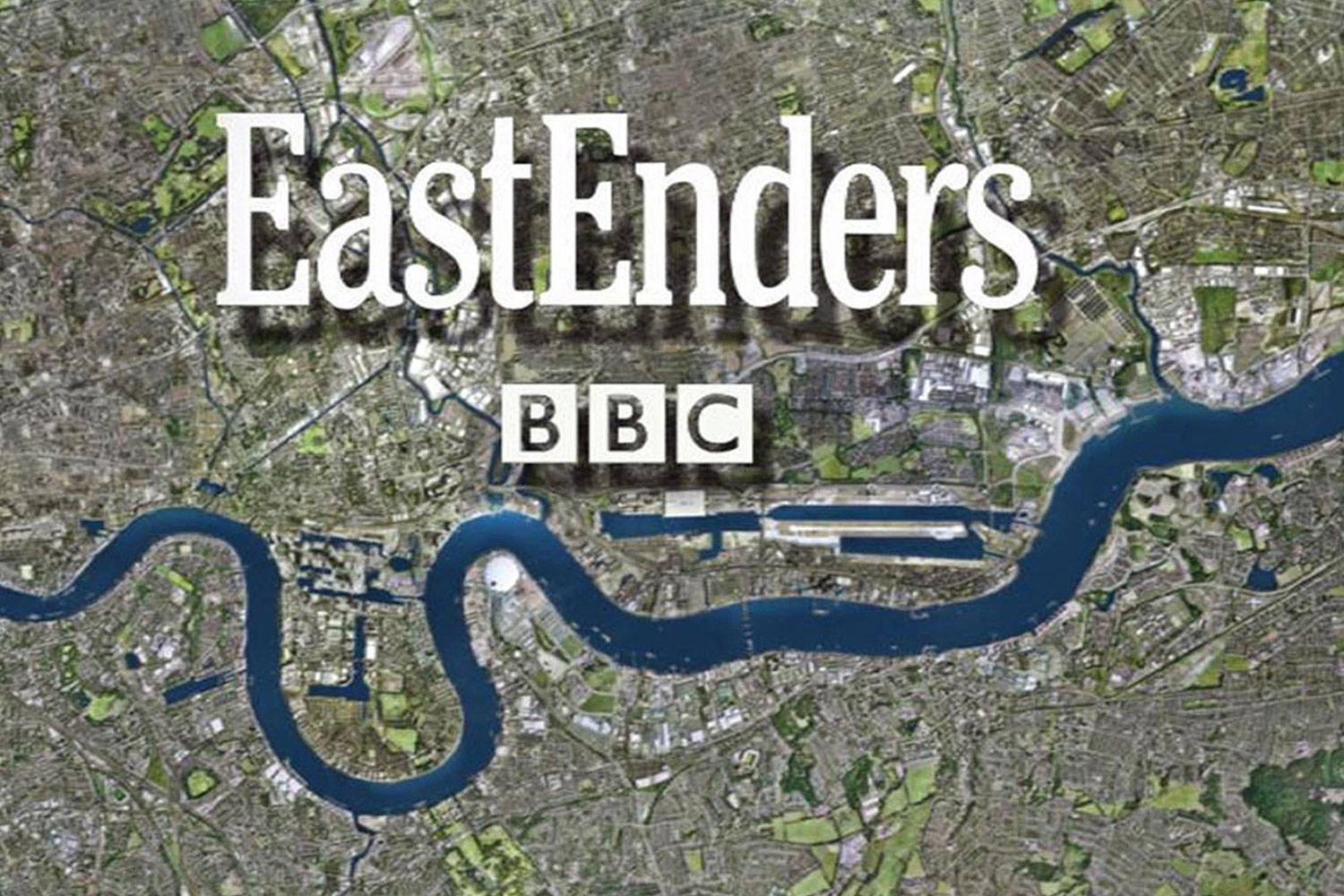 Zack tries other ways to get the money for the car and calls up for loans. It proves fruitless and Zack’s disappointment turns to fury when Ben riles him.

Ben mocking him is the final straw for Zack, who punches Ben to the ground in Peggy’s.

It's been a tough few weeks for Kathy, as she has tried to help Ben in the wake of his rape ordeal.

However, Ben has resisted her words of advice about seeking professional help, and is on a downward spiral.

Paddy and Christine McGuinness have SPLIT calling it a 'difficult decision'

Tensions continued to simmer between Ben and Rocky and fed up of how he was treating Kathy, Rocky snapped at Ben and gave him some home truths.

But the situation got out of hand and as Ben went to punch Rocky, but Kathy jumped in to protect her love interest and Ben accidentally punched her instead.

Kathy was left with a split lip and she demanded her son leave the house immediately.

EastEnders airs on BBC One and is available on BBC iPlayer.