EastEnders is set to be rocked by the explosive arrival of 80s popstar Mica Paris. The singer and actress will be joining the BBC soap at new character Ellie Nixon and EastEnders bosses have promised she’ll waste no time in making enemies on the Square.

Ellie is derived as a “wolf in sheep’s clothing” and will storm on the scene when the soap returns next month.

Her exterior will trick many Walford residents as she’ll initially appear to be friendly and eager to settle into life on the Square.

However, it won’t be long before her true colours are exposed much to the horror of her new neighbours.

Official spoilers confirm “her prowess for playing roles in order to get what she wants isn’t to be underestimated”. 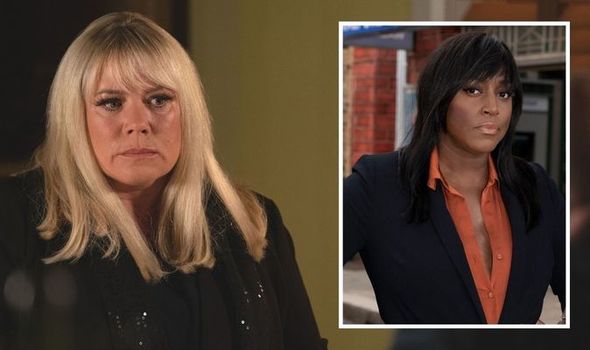 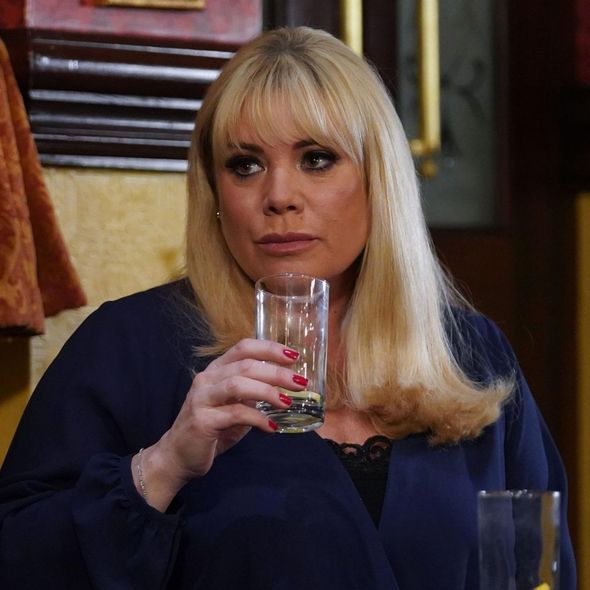 The BBC soap has teased Ellie will have a “surprising connection to Walford residents”.

Could she be linked to a business venture that encroaches on the lives of all those that live on the Square?

It was recently announced Ian Beale (Adam Woodyatt) will be taking an extended break from the show.

Ian owns several businesses in Walford and could hire Ellie to keep an eye on things while he’s away. 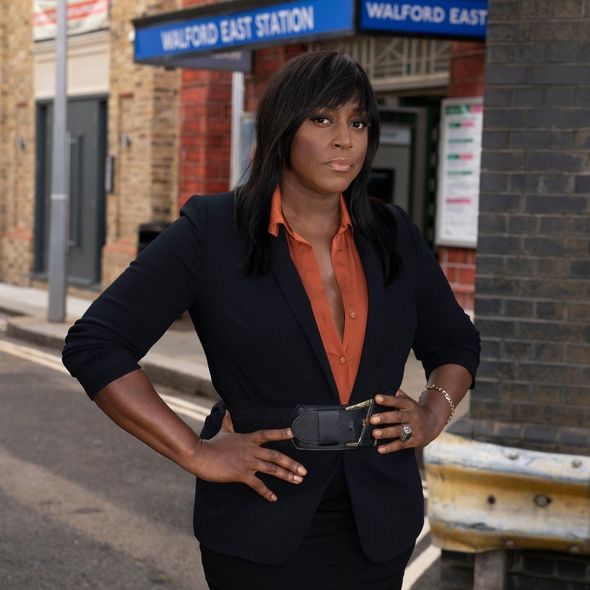 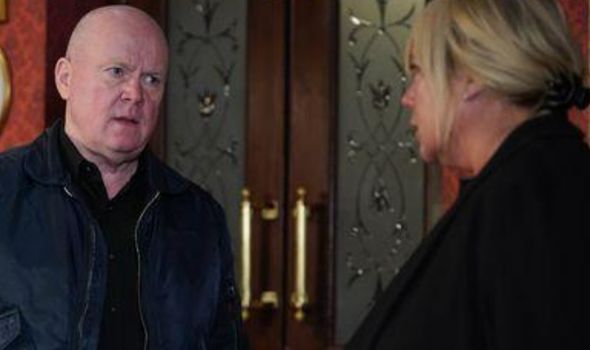 Even though Sharon is a new mum, she won’t be happy with Ellie muscling in on the one place she calls home.

The blonde bombshell has had her fair share of feuds over the years and isn’t afraid to make her feelings known.

Are Ellie and Sharon set for an explosive showdown over the way to run the Queen Vic?

Speaking about her arrival, Mica said: “I am absolutely over the moon to be in EastEnders.”

“I have been a fan since its first episode with Susan Tully being my favourite,” she continued.

“My character, the formidable Ellie Nixon is a new frontier for me as an actress – a lot of folks will see me as never before!”

“Ellie proves herself to be a ruthless and uncompromising force of nature who stops at nothing to ensure she capitalises on whatever she can.”

“The part demanded both charisma and presence and having seen Mica on stage, she was the first person who came to mind for this role,” Jon said.

“We can’t wait for the audience to meet Ellie and the mystery that surrounds her.”

EastEnders returns to BBC One next month.