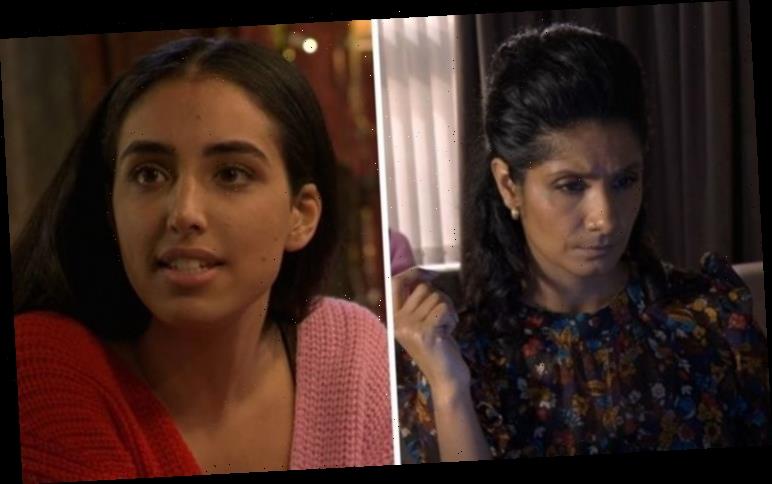 Suki Panesar (played by Balvinder Sopal) is one of EastEnders’ most calculating characters, who usually stops at nothing to get her way. But is she about to get a taste of her own medicine? Speaking exclusively to Express.co.uk, Gurlaine Kaur Garcha, who plays doctor Ash on the BBC soap, has revealed that when her mother takes things one step too far, Ash could expose a darker side as she seeks revenge.

Ash has recently began dating Peter Beale (Ben Hardy), much to her mother’s disapproval. But the two seem to be growing very close.

Viewers will know, however, that prior to their relationship, Peter had a fling with Suki. The two had a one-night stand earlier in the year, and of course Ash has no idea about this.

With her interfering mother often disagreeing with Ash’s decisions, Ash doesn’t think much of Suki’s dislike of Peter.

But it seems inevitable that Ash will soon find out, and things are set to turn very dark for Ash, who will be left feel betrayed. 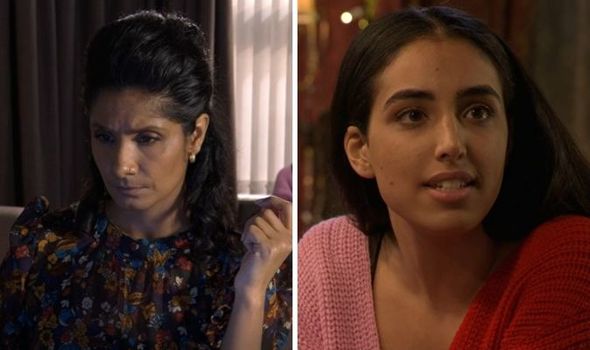 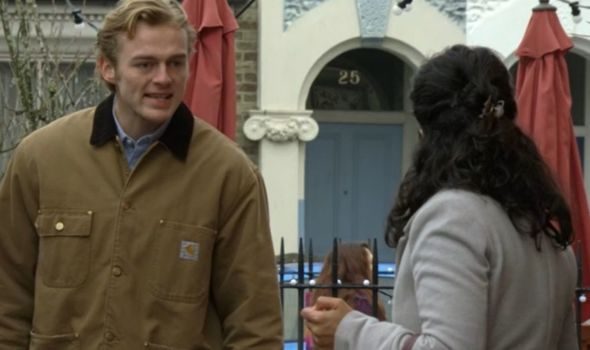 Gurlaine said: “I don’t know how long they can keep it from her, you know she’s not a silly girl, she clocks things. She picks up on things very well and she knows there’s only bound to be a certain amount of times when she does find out.

“Because I think she’s found something that she really enjoys and is really, really nice and it’s going to be interesting to see how that comes out, and whether she rises from it you know.”

The actress then teased that viewers could see a new side to Ash, who is usually much calmer and more rational than her mother. 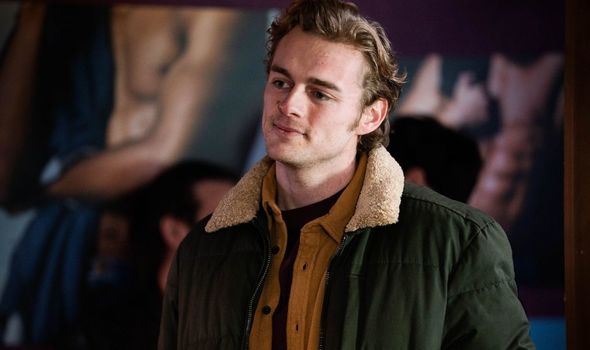 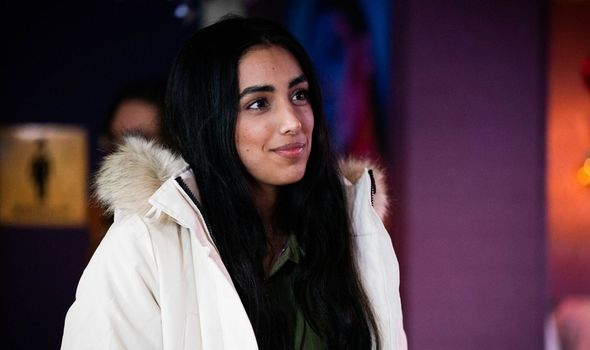 “I think everything everyone’s going to expect to kind of be in bed crying and I just kind of see her do the reverse of that,” said Gurlaine.

“Does it bring out the side of her that we’ve not seen yet? Is there a dark side that she wants revenge – does she want to get back on her mum? You know it is that the last straw.

“This might be the final thing that kind of pushes her over the edge when she goes through this and possibly thinks, ‘Now I’m going to give you a taste of your own medicine.’

“So I think that would be a really interesting thing to explore.”

Fans will know that Ash has been betrayed by Suki several times in the past, but now her love life has been affected, it seems Ash might just snap.

Wanting revenge for her heartache, Ash is set to take drastic action. And with fans theorising that Suki’s husband is in jail for something Suki did, could Ash spill the beans?

It hasn’t been revealed why Mr Panesar is in in prison, and the family become awkward each time he is mentioned.

One Reddit theory speculates that perhaps Suki could be behind Mr Panesar’s imprisonment. Someone suggested: “He took the rap for something Suki did – I’m calling it now.”

Others have agreed with this, believing it would account for Suki’s controlling behaviour.

If this is correct, and with a return of Mr Panesar also teased, could Ash take her revenge by revealing the truth, ensuring Suki is reported for the mystery crime?

Whatever she decides to do, it is clear that Ash has finally had enough of Suki’s controlling and manipulative ways.

But what could happen with Peter? Will the couple be able to get past something so messy?

Fans might be keen for things to work out with the pair, who seem to make each other happy. But with Ash taking extreme lengths to get back at Suki, it may not be so easy for her to forgive Peter.

EastEnders continues tomorrow at 7.30pm on BBC One.