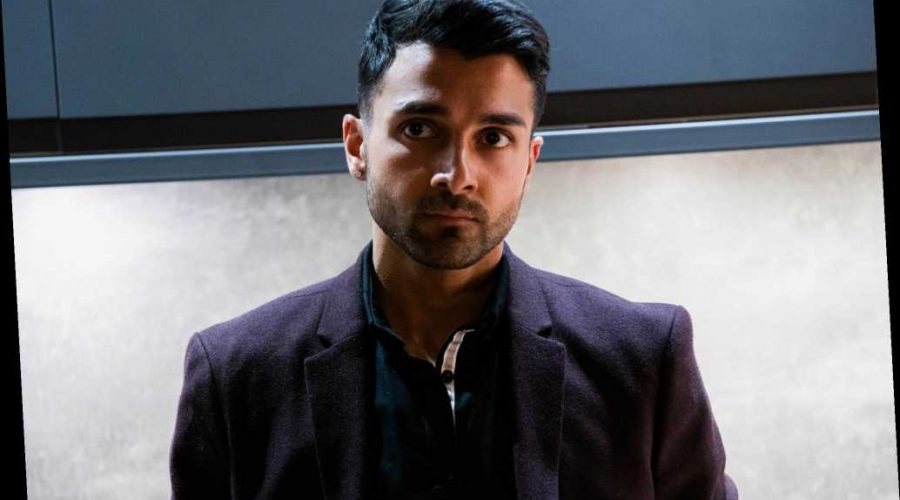 VINNY Panesar is horrified to stumble across a dead gangster next week in EastEnders as he’s drawn into the family business.

The Panesars made a dodgy business deal with Ben Mitchell and newcomer Stas in recent scenes. 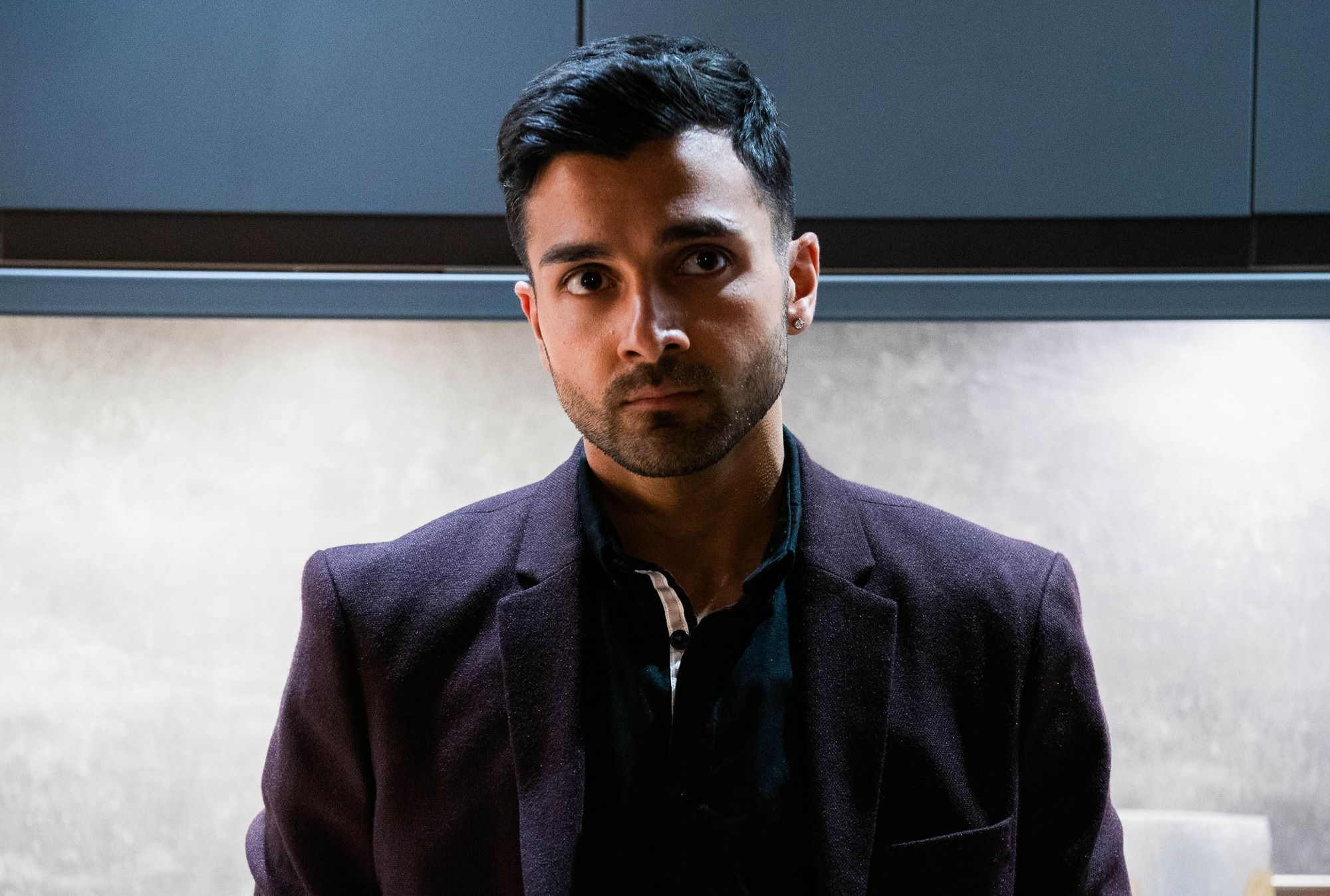 Next week, the police visit Vinny to get a statement on the thief who tried to rob the shop.

It all kicks off when Kheerat and Suki discover Vinny has been talking to the police, but he reassures them there’s nothing to worry about.

Later, Callum tells Vinny to stand up for himself against the Panesars. 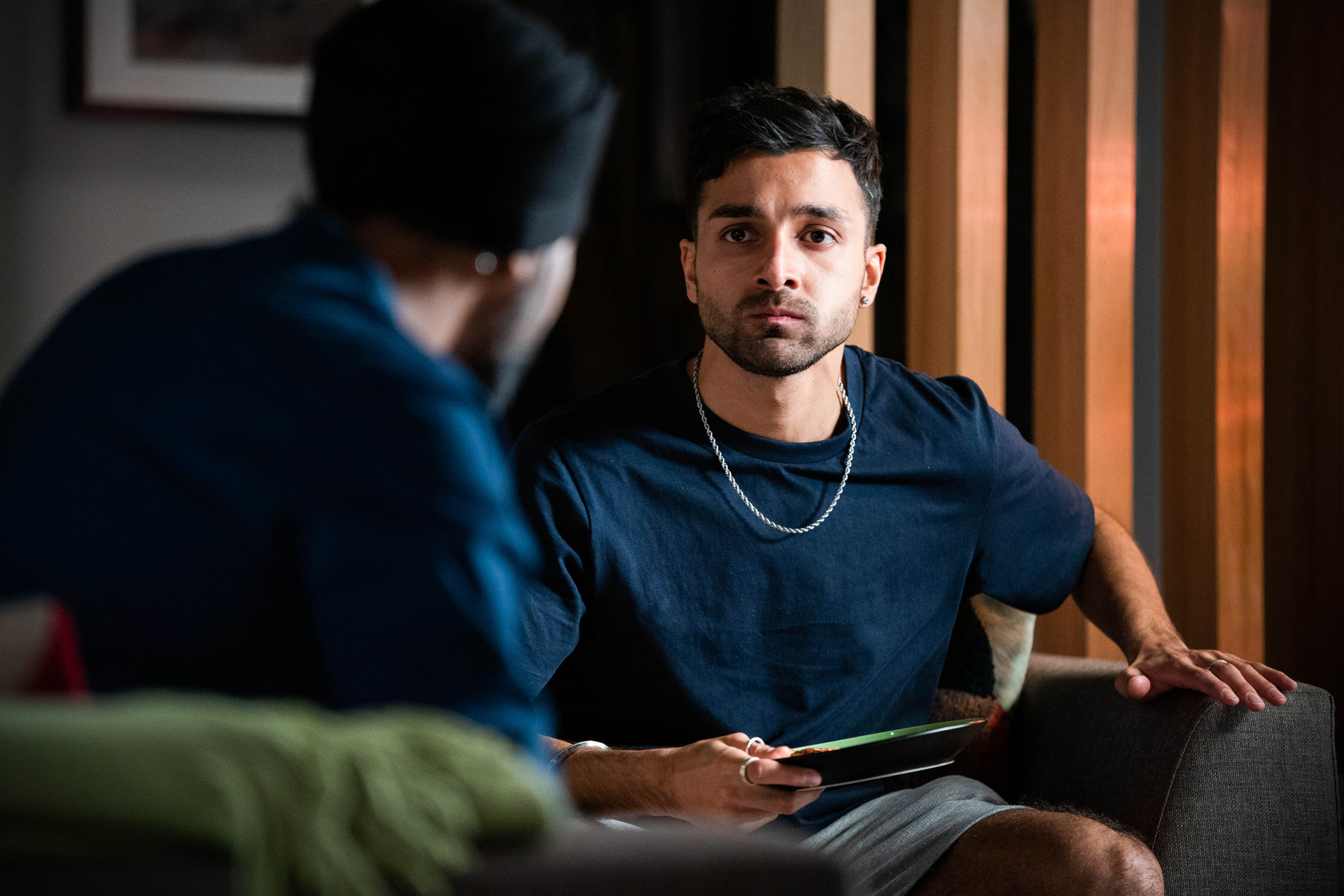 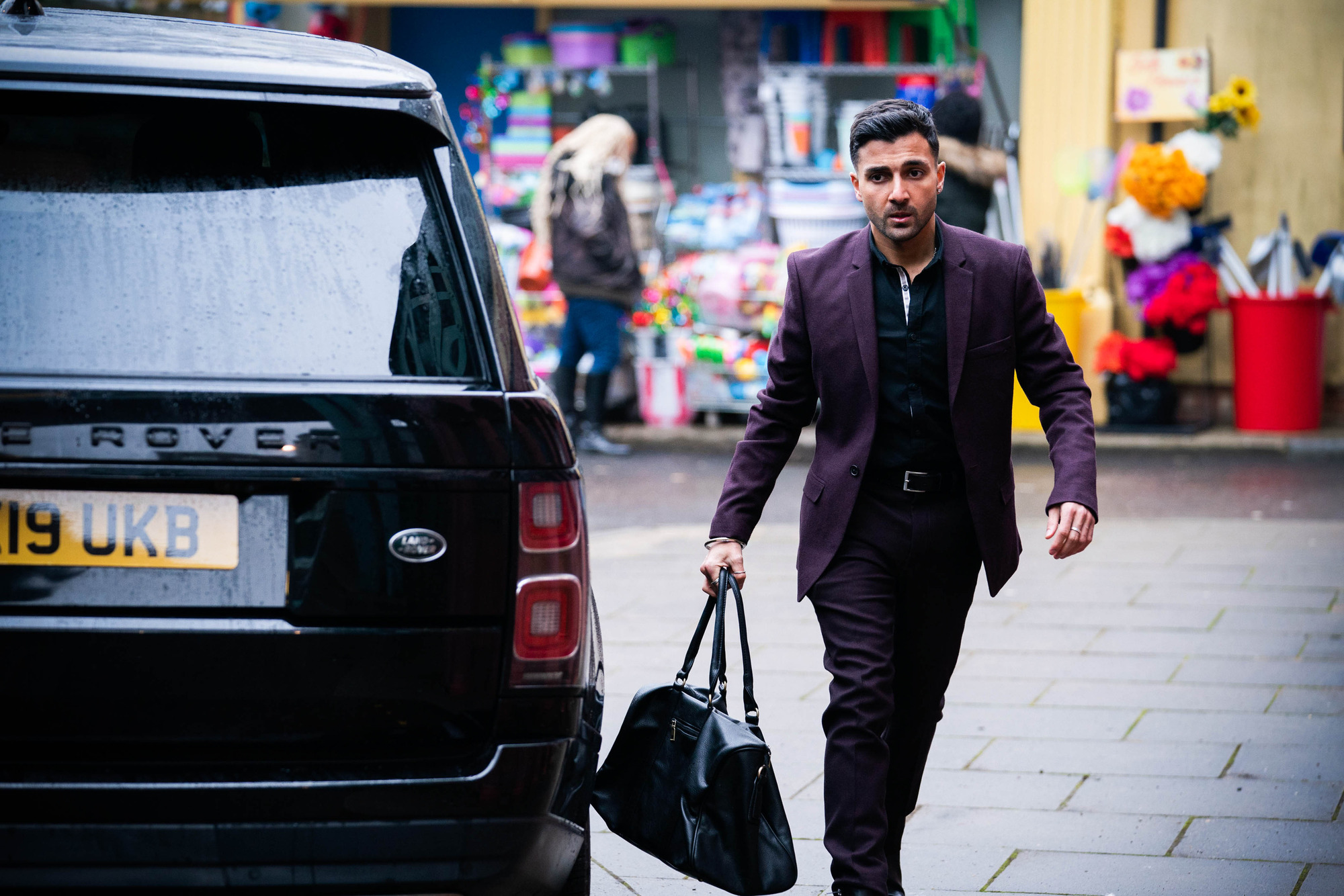 Will he take Callum’s advice?

Later in the week, Kheerat gives Vinny a chance to prove himself by looking after Stas’ associate, but he’s disheartened when he learns it’s to be his driver.

But Vinny goes along with the job, and his interest is piqued when he spots a bag full of gold bars. 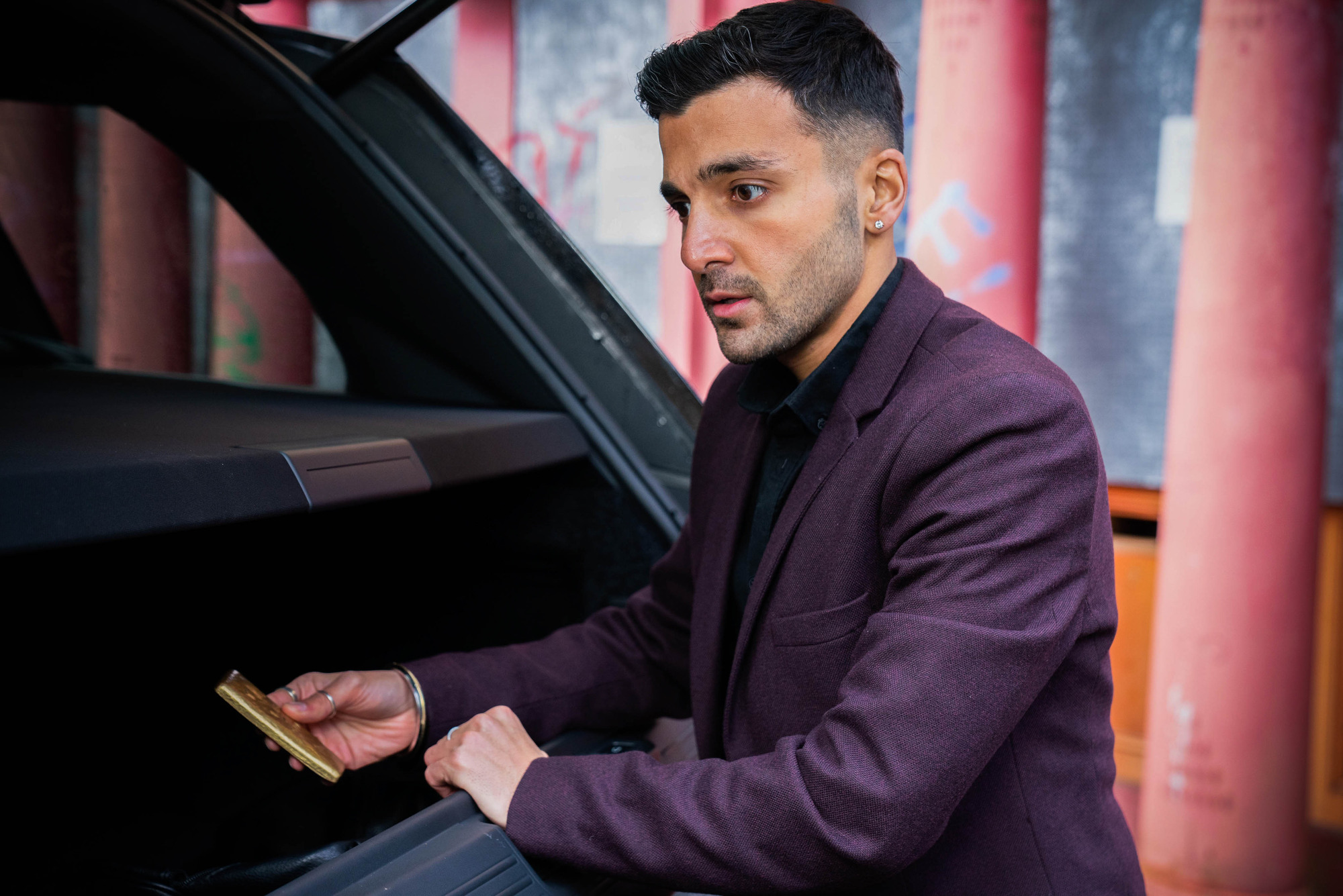 When he jumps in the car, however, Vinny is horrified to realise the businessman is dead.

What will he do?

Vinny nearly destroyed the Panesars new business deal with the Mitchells last month when Stas explained he knew the Mitchells had been bad-mouthing him – and that he wanted his money back.

Kheerat and Ben were unimpressed when Vinny arrived late with Stas’ cash after being intercepted by a group of thieves and cornered in an alleyway.