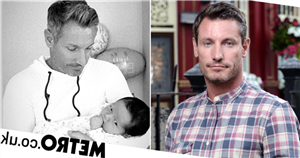 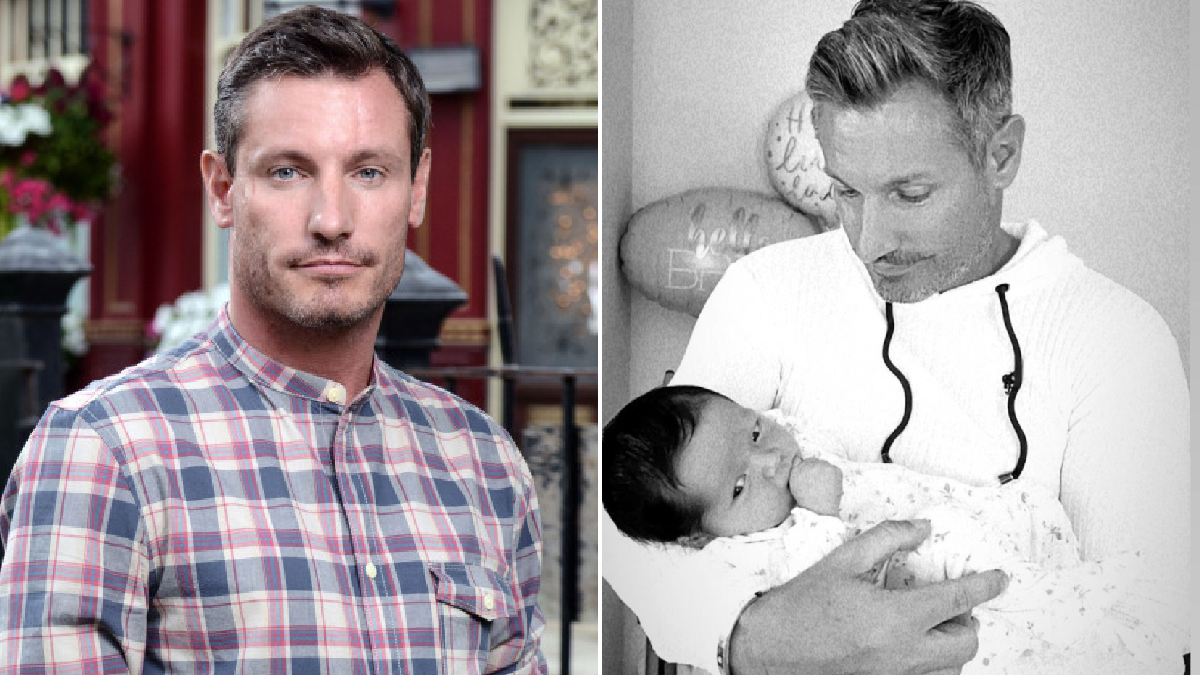 EastEnders star Dean Gaffney has revealed that he’s become a grandfather at 43.

The actor, who portrayed Robbie Jackson on the BBC One soap, told fans that his daughter Chloe had given birth to a baby girl.

Taking to social media, Dean shared a picture of himself cradling newborn Mimi.

‘Welcome to this crazy world, my beautiful granddaughter Mimi,’ the soap star wrote.

‘I am very happy to announce I am a GRANDAD.

‘I can’t believe my baby is now a mother, proud is an understatement.
Chloe and Declan you’re going to be amazing parents. X

Dean finished out his heartwarming post, as he said that he doesn’t look old enough to be a granddad.

‘Just to thank everyone in advance,’ he said, ‘I know I don’t look old enough to be a father let alone a grandfather!

The Walford legend’s co-stars were quick to comment below, with Max Bowden, who plays Ben Mitchell, saying: ‘Yes brother!!! Grandad Gaffers. Got a ring to it.

Steven Beale star Aaron Sidwell said: ‘Gaffers the Grandad! Unreal mate. So happy for you and your family. X’

Dean reprised his role of Robbie in 2019, when the character arrived back in Walford with son Sami.

His actions gave Sonia (Natalie Cassidy) cause for concern, and before long she discovered that he wasn’t planning on allowing Sami to go back home, and therefore had been ignoring Nita’s (Bindya Solanki) calls.

Nita showed up in Walford and took Sami home, but not long afterwards, Robbie got word that his son had been in an accident and therefore made a swift departure.