Shirley broke the news to Stuart in the cafe, almost as a strange thank you, after Stuart saved Mick's life in the boat party tragedy. 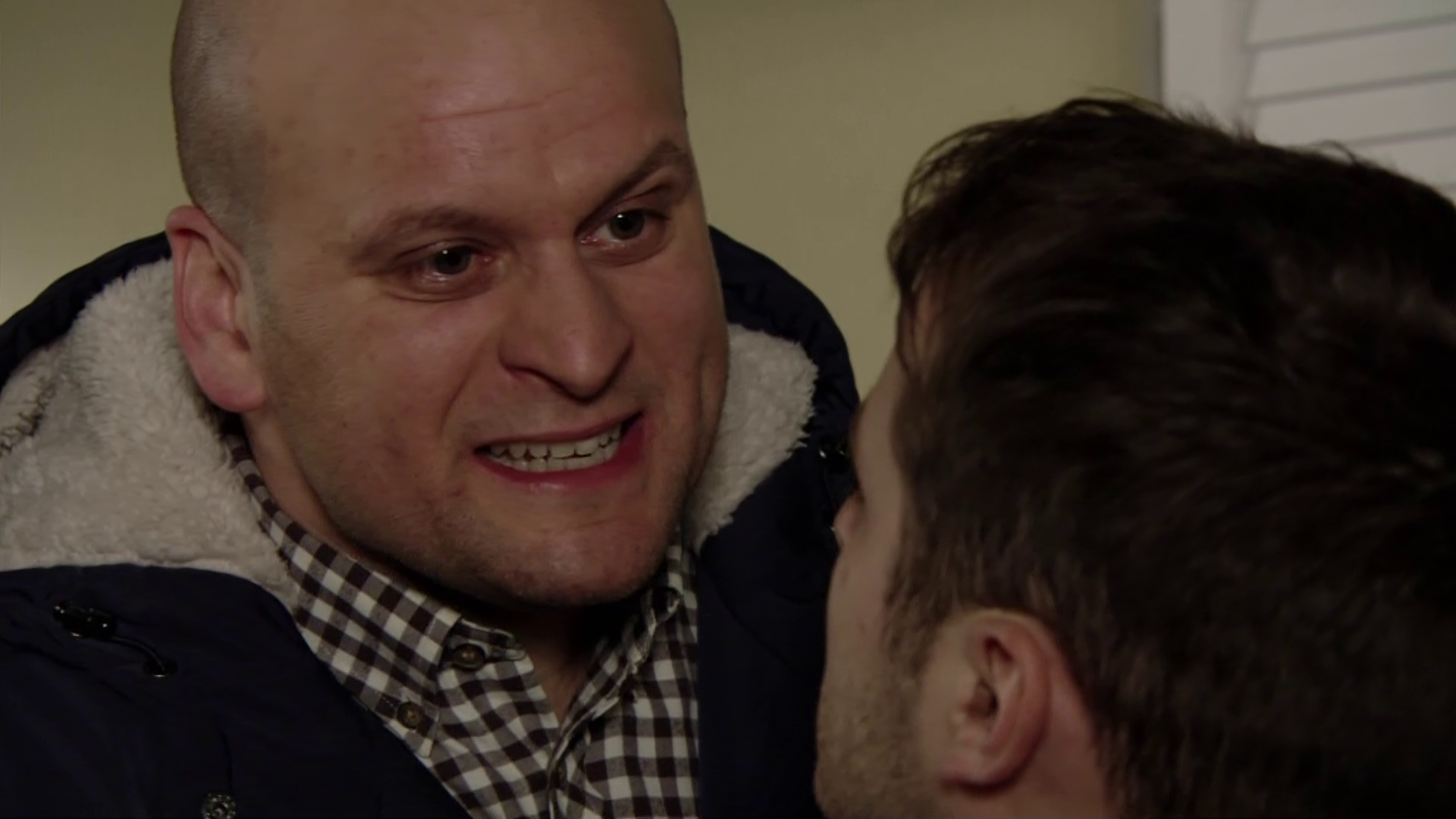 He wasted no time in paying Ben a visit, and if it wasn't for Jay' attempts to diffuse the situation, he would likely have given him a hiding.

Instead, he grabbed hold of Ben, whose hearing has all but disappeared following the boat disaster, and warned him he'll be a dead man should anything happen to his brother.

Jay assured him that Keanu was harmless, but with Callum still missing it remains to be seen if he'll make it back to Walford in one piece.

Viewers feared the worst for Ben, with one writing on Twitter: "Oh now I’m worried what stuart is going to do to Ben #ballum." 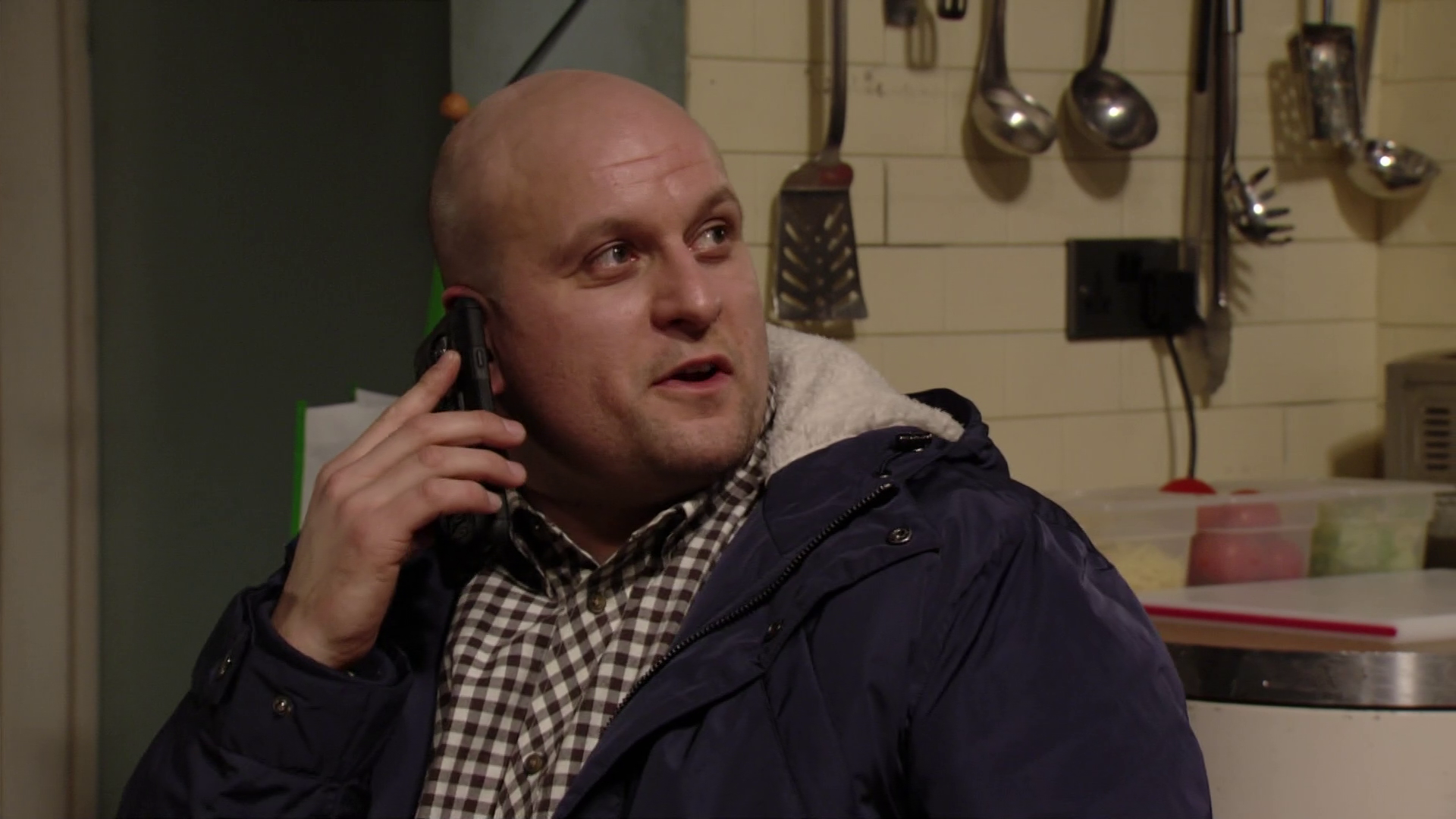 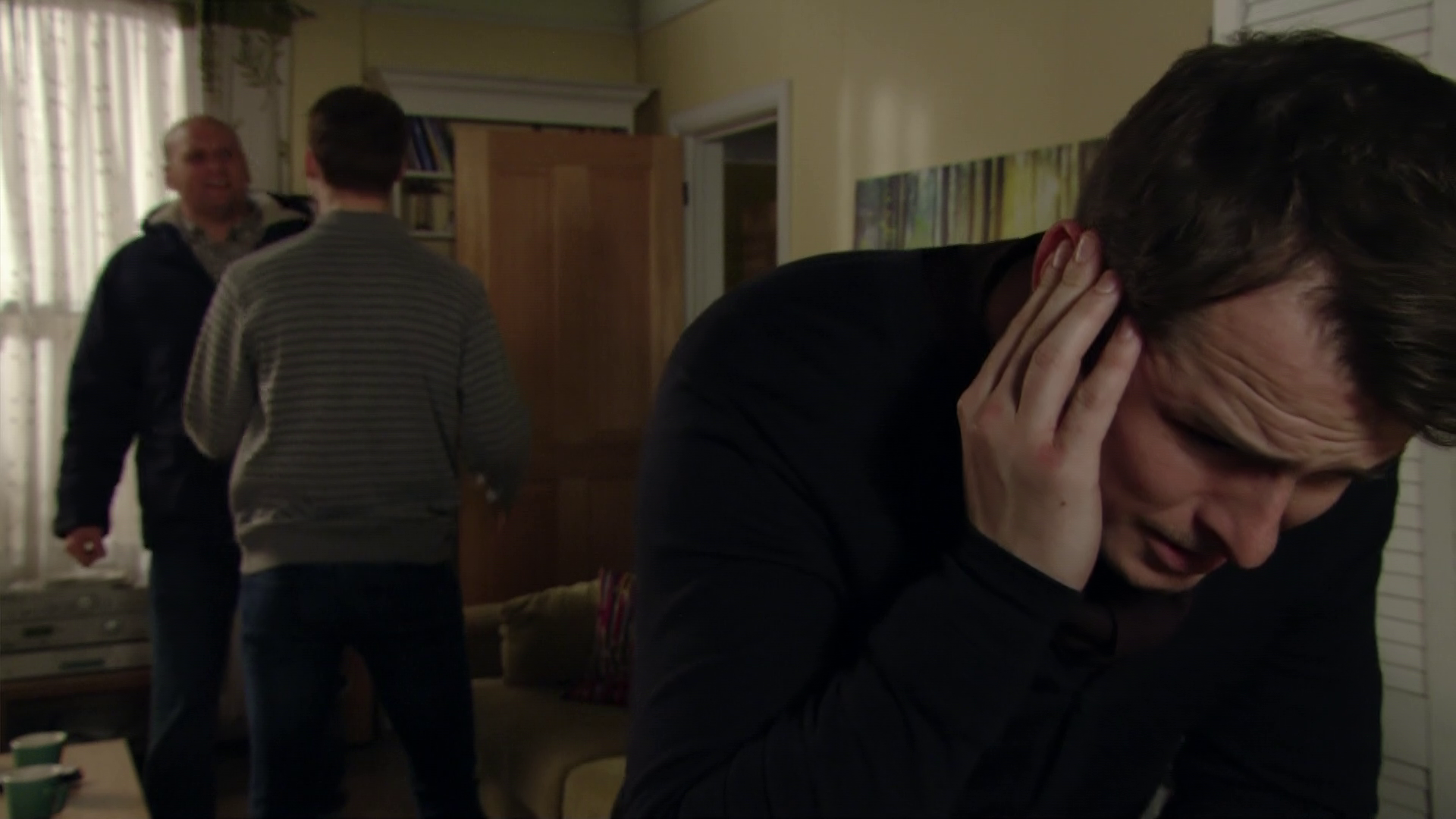 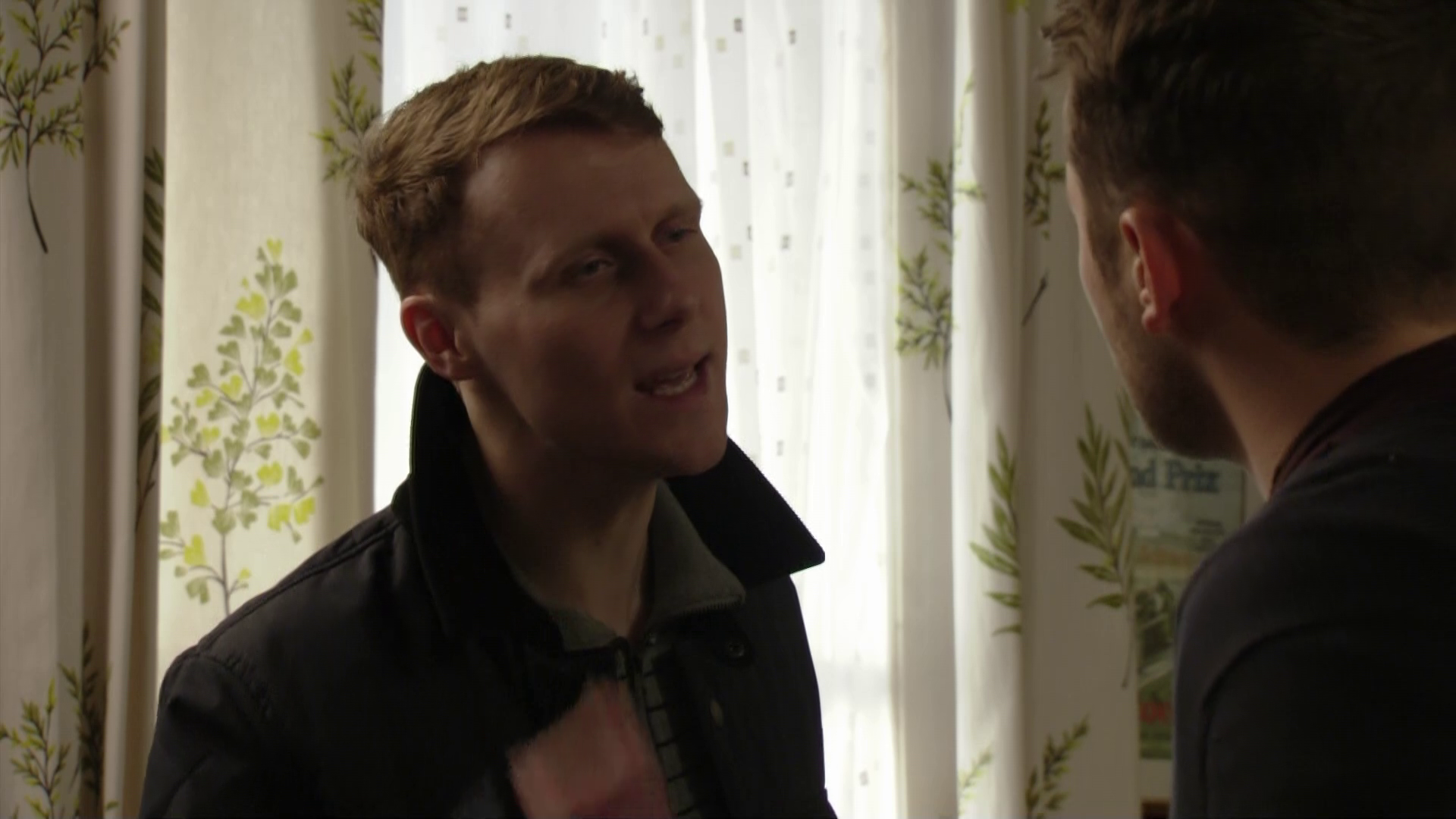 Another pleaded: "Stuart leave Ben alone. He wants to find callum just as much as you.

At the beginning of the episode a bloodied and beaten Callum could be seen lying on the floor of the derelict paper mill where he's been held prisoner and tortured.

But with Keanu having fled following the disaster on the Thames, time appears to be running out for Callum to be found alive.

In a desperate showdown on the party boat, Ben and Keanu both ended up in the water after a brawl aboard the stricken vessel.

Their feud was overshadowed by the news Denny had been killed in the accident, prompting Keanu to tell Ben Callum's location.

But with a weakened Callum stuck at the bottom of a pit after a failed escape attempt, he's still not been found.

Will Callum reappear before it's too late?