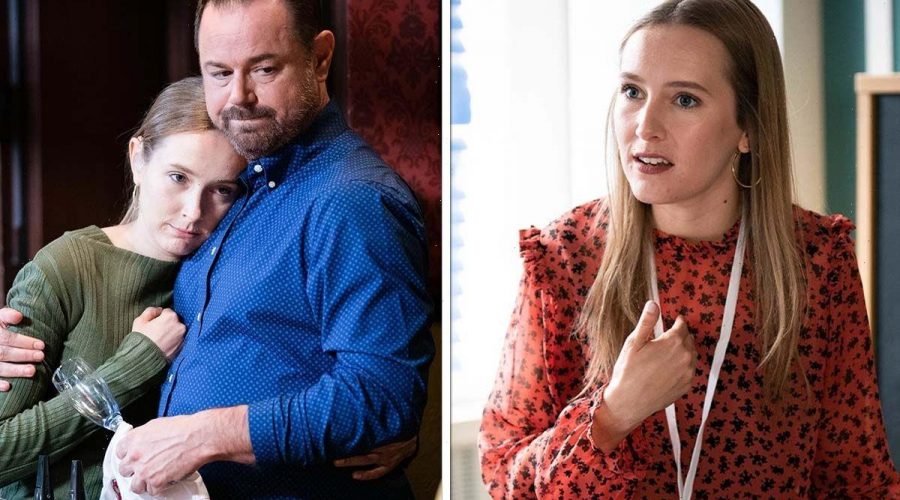 Mick Carter (played by Danny Dyer) and his family have had a tumultuous time recently, with Linda Carter (Kellie Bright) avoiding jail for her drink-driving charge and then having her daughter Annie then placed into emergency foster care. However, official EastEnders’ spoilers depict an even more stressful and worrying time for the Carters as Frankie Lewis (Rose Ayling-Ellis) suffers a series of vile acts by predatory men in Walford. After an initial fightback alongside other girls in Albert Square, will Frankie be pushed to the edge and runaway, leaving Mick devastated?

Spoilers from EastEnders show the Carter’s experiencing yet more heartache, but this time with the much loved Frankie.

Mick Carter, as always on the BBC soap, tries his best to protect his family and begs his daughter, with the help of Lola Pearce (Danielle Harold), to contact the police to discuss the man in the nightclub who harassed and sexually assaulted her on Wednesday night.

With Ben Mitchell (Max Bowden) joining in the appeal, Frankie eventually reports the crime to the authorities.

Mick aids Frankie as she opens up to Jack Branning (Scott Maslen) but they receive more bad news as reality hits. 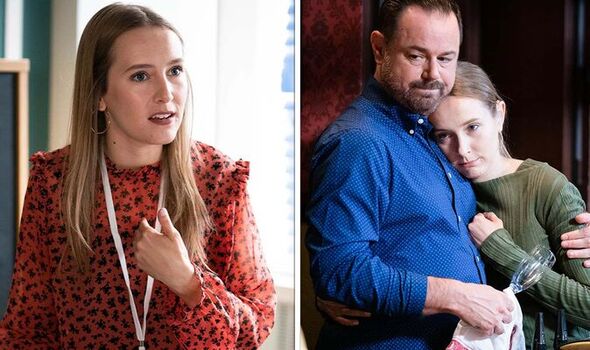 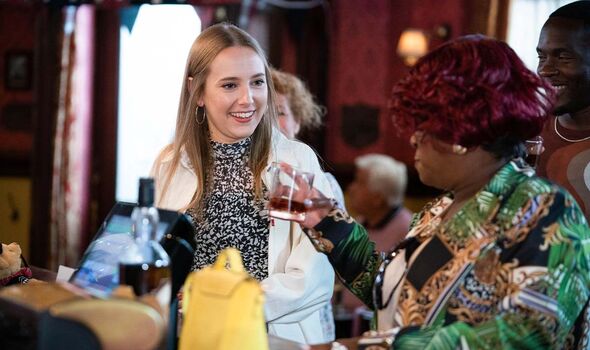 Jack tells a frustrated Frankie a conviction for the crime is difficult to achieve, leaving the Carters feeling helpless.

Following her experiences, Frankie’s anger and despair continues until she speaks to Linda.

After the heart-to-heart, Lola then approaches her and in a bid to try and lift her spirits, offers to go for some food. 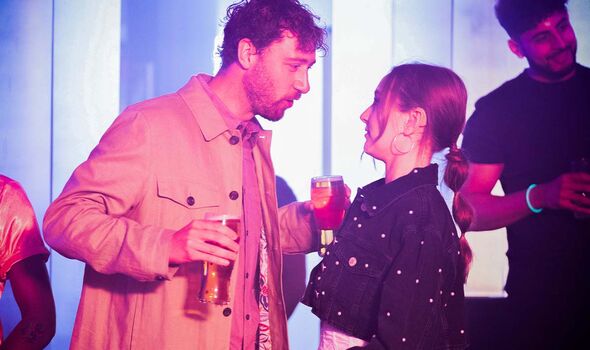 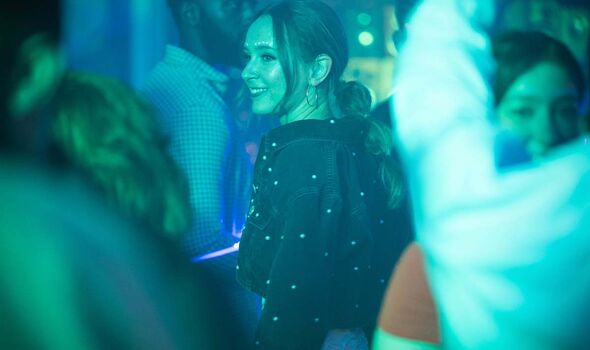 However, the calming meet turns sour again when they are given grief by yet more men on the Square out to make their lives difficult.

On this occasion, Ravi Gulati (Aaron Thiara) is on hand to scare off the group of creepy men.

As Lola and Frankie reflect on their recent harassment, Frankie is determined to stop the shocking behaviour women in the Square are going through.

In the cafe, they see Amy and apologise for not stopping Nugget and Denzel who were tormenting her earlier.

Frankie’s buoyant mood continues and she confronts Nugget and Denzel on their unacceptable treatment of Amy.

All seems to be calming down with Frankie feeling stronger after addressing their sexist behaviour.

She then looks for Linda to thank her for her help and support and in a sweet moment between the two, Linda praises Mick’s daughter for her brave actions.

However, as is always the case with the Carter’s danger could be only moments away.

An Express.co.uk theory suggests the pest who would not leave Frankie alone may reappear and strike more fear into the resurgent character, leading her to run away from Walford.

Will Frankie be safe following the relentlessness of the guy who would not let leave her alone on her walk home?

Would Mick be able to keep his cool if more trauma hit the Carter household?

EastEnders airs Monday to Thursday at 7.30pm on BBC One and BBC iPlayer