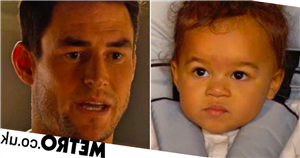 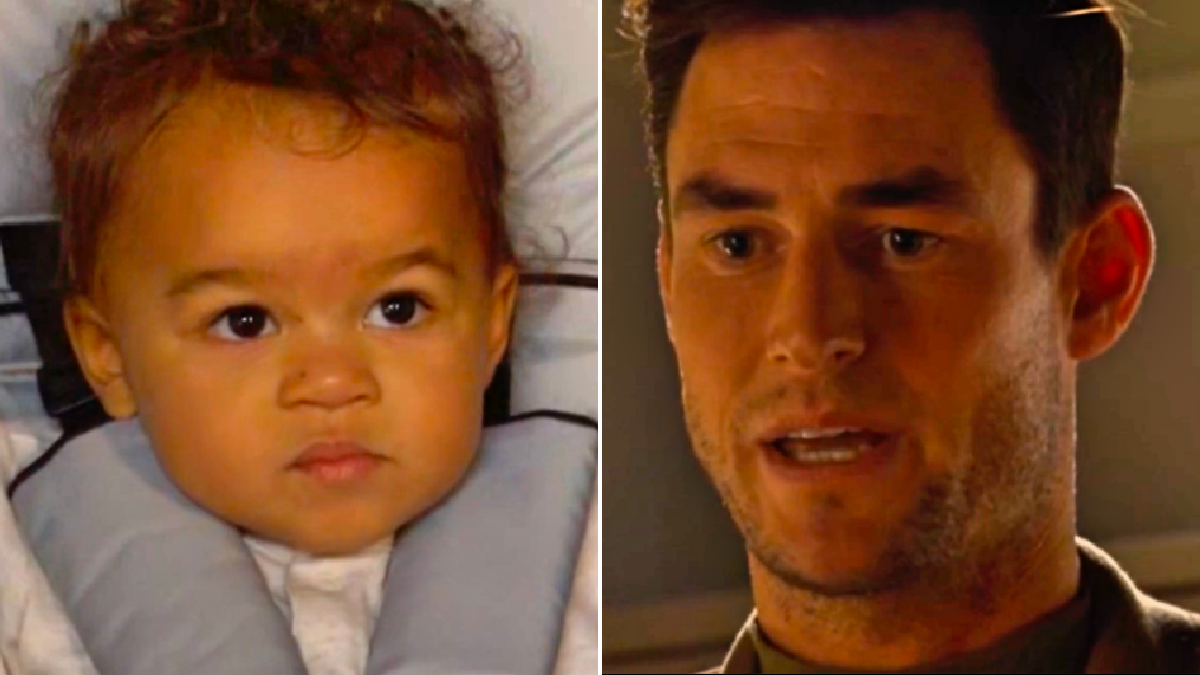 The popular character has been at odds with himself, ever since Alyssa came into his life last week.

Friday’s (October 29) edition of the BBC One soap saw the child left on Sharon’s doorstep, with a note telling the occupants of the home that she is ‘yours’.

While the letter didn’t name names, Sharon was certain that Zack must be the father, citing his relationship history as the reason why.

Zack was left reeling, as was Martin Fowler (James Bye), and thus the pair waste little time in searching for the baby’s mum, hoping to find any clues they could.

But their mission proved unsuccessful.

Sharon suggested they give Alyssa’s mother a full day before notifying the police.

Zack, meanwhile, was conflicted about what to do, and told Nancy Carter (Maddy Hill) that he didn’t want to get the authorities involved, as Alyssa could end up in care, and he doesn’t want that for her.

Sharon, however, was determined to follow through, and thus she decided to take Alyssa to the police. But Zack pleaded once more with her to reconsider.

Promising to step up, he vowed be there for one-year-old Alyssa – no matter what.

‘I want to keep her!’, he said, as the soap’s signature Doof Doof sounded.

The question is: is Zack really Alyssa’s dad?

Or could there be another possibility? Martin certainly seemed spooked when his own relationship history over the past two years was called into question.

Could he prove to be Alyssa’s father?

EastEnders continues Tuesday November 2 at 7:30pm on BBC One.

01/11/2021 TV & Movies Comments Off on EastEnders' Zack makes a huge decision about baby Alyssa: 'I want to keep her!'
Lifestyle