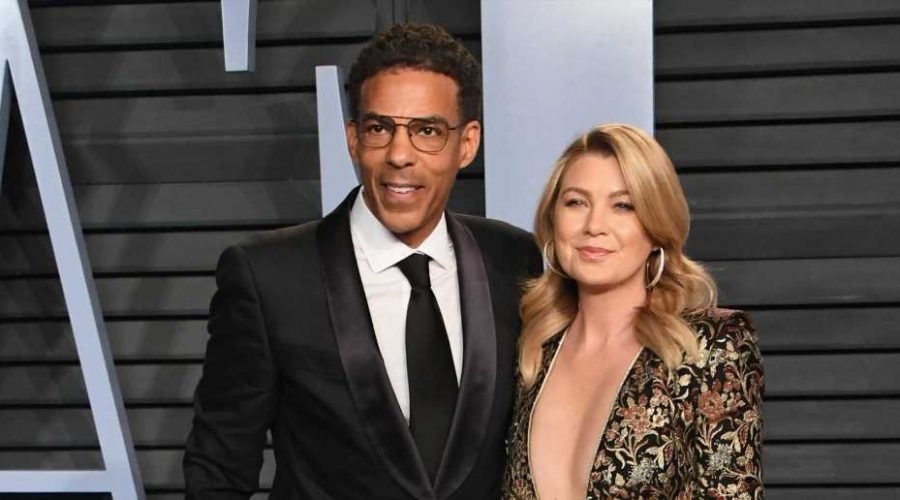 If the idea of your parter making out with other people for their day job doesn’t sound appealing to you, you’re not alone, friend. Apparently Ellen Pompeo’s husband, Chris Ivery, had a pretty hard time dealing with her love scenes with Patrick Dempsey on Grey’s Anatomy.

Speaking to the Ladies First with Laura Brown podcast (via E! News), Ellen chatted about Chirs’ reaction to her and Patrick’s sexier scenes on Grey’s, saying “Poor guy had no idea what he was getting into. I remember in the beginning it was really hard for him. He was like, ‘This is not what I signed up for. You go to work and make out with that. ‘I like Patrick and everything, he’s a good dude, but like really?'”

Obviously, Patrick dipped out of the show in 2015, though he made a triumphant return on Season 17, and at the time Ellen said their chemistry was still just as strong as ever. “Patrick and I have this chemistry where I think even from when we first met, for some reason, it just felt like we’ve known each other for a hundred years, and it’s just the same feeling,” she told Deadline last year. “It’s like riding a bike, we just have a chemistry and a dynamic that’s always served us well, and I think we have a genuine affection for each other.”

Meanwhile, Patrick said “It was really special. It’s really hard to believe, 17 years, that’s remarkable. I mean, a lot of us didn’t have children at that point, right? So, our kids have grown up, they’re now in school. It’s crazy how much time has passed, but it really was so comforting, and lovely, and inspiring to go back, and to work together, to see everybody. It really was so open, too, that was the thing, really, people were very, I think, vulnerable in a positive way, where we were all grateful to be there and to be together.”