Elvis Presley fans witnessed the star move from stage to screen throughout the course of his career. While the King of Rock N Roll was of course a songbird until he died, he did make quite the mark in Hollywood’s cinemas. This week sees the 64th anniversary of the King’s arrival on the silver screen, and his only foray into fiction as a real life character.

Presley found fame with his incredible performances on stage, but his on-screen persona was just as loved.

1956 saw the arrival of the King’s first ever film: Love Me Tender.

The film is set during the end of the American Civil War, and just after it. 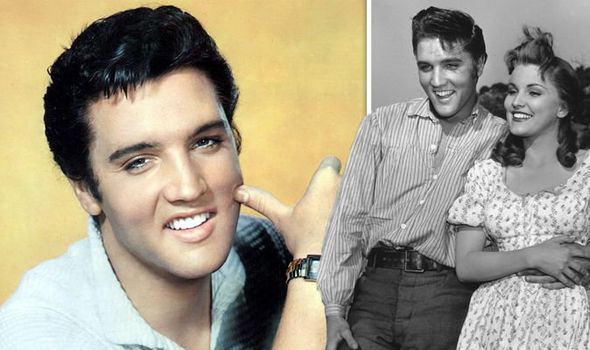 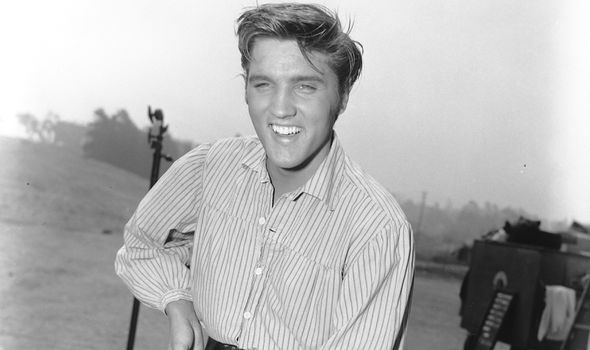 Presley’s role of Clint Reno was the first and only time the star played a real-life character.

The story was loosely based on the lives of the Reno Gang – a real-life group of thieves who worked in 1868.

Because of this, the film was originally going to be tilted The Reno Brothers, before Presley’s song title – Love Me Tender – was taken instead. 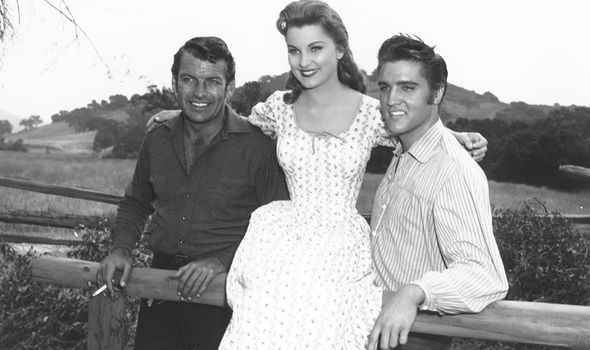 Love Me Tender was even recorded for the film, making Elvis’ debut on the silver screen quite the spectacle.

Just one year later Presley appeared in his second ever film, Loving You.

Recently, fans have been speculating over the return of the King after a video of Graceland arrived online.

During the tour on Instagram, the guide explained: “So the one thing about Graceland and its mystique is the upstairs and the fact that it was Elvis’ private area.”

However, fans then witnessed the tour guide explaining the upstairs area of Graceland was off limits.

“So no one is allowed to go upstairs,” she said. “It looks as if he just got up and left.

She went on to add: “The record on the record player is the last record he listened to. There’s a styrofoam cup that sits on a bookshelf.

“The bed is made. So we really maintain it the way that Lisa wants us to preserve it.

Speaking out on fan sites, King loyalists were extremely convinced they were being teased with some hints about the King’s life.

Fans suggested the King was in fact hiding out upstairs.

22/08/2020 TV & Movies Comments Off on Elvis Presley films: King only starred as historical figure ONCE in entire career
Lifestyle