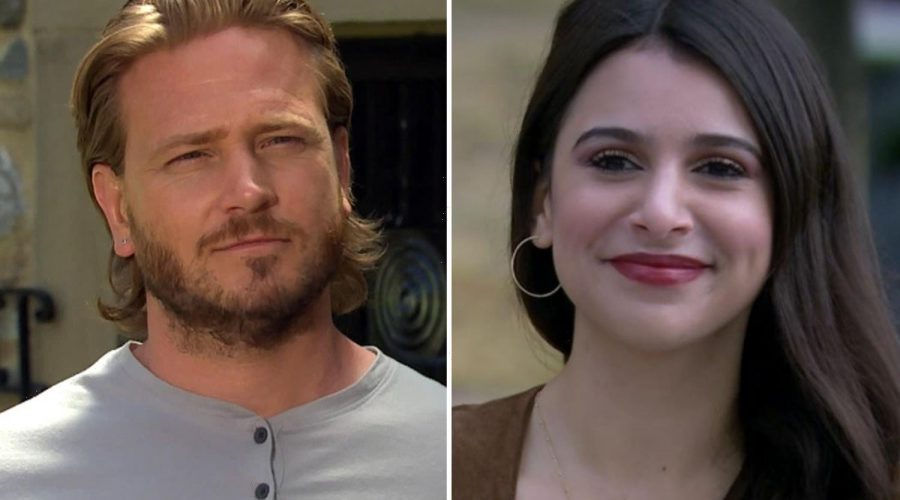 The village is still unware of what the evil nurse has done and father Liam (Jonny McPherson) continues to mourn the loss of his daughter. 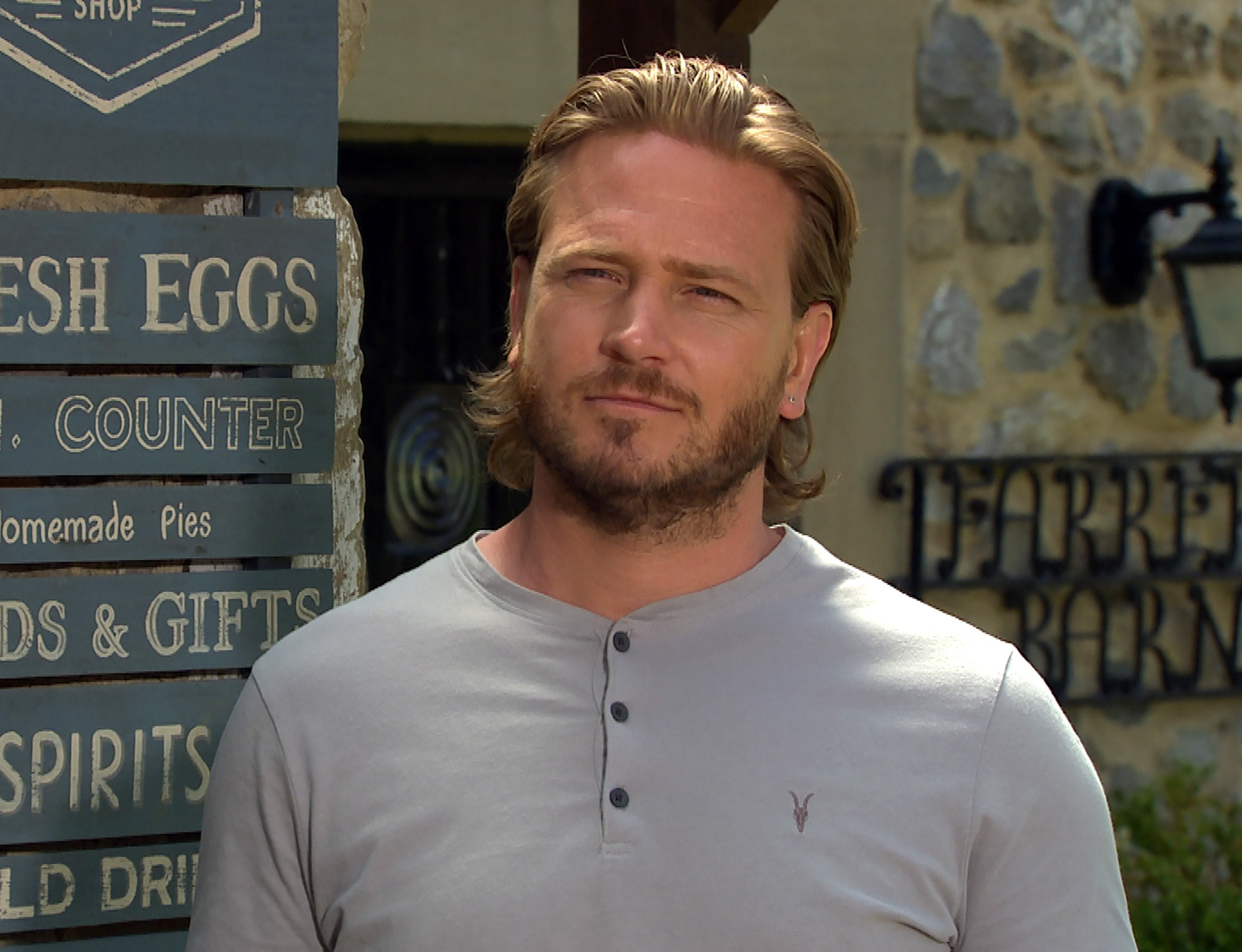 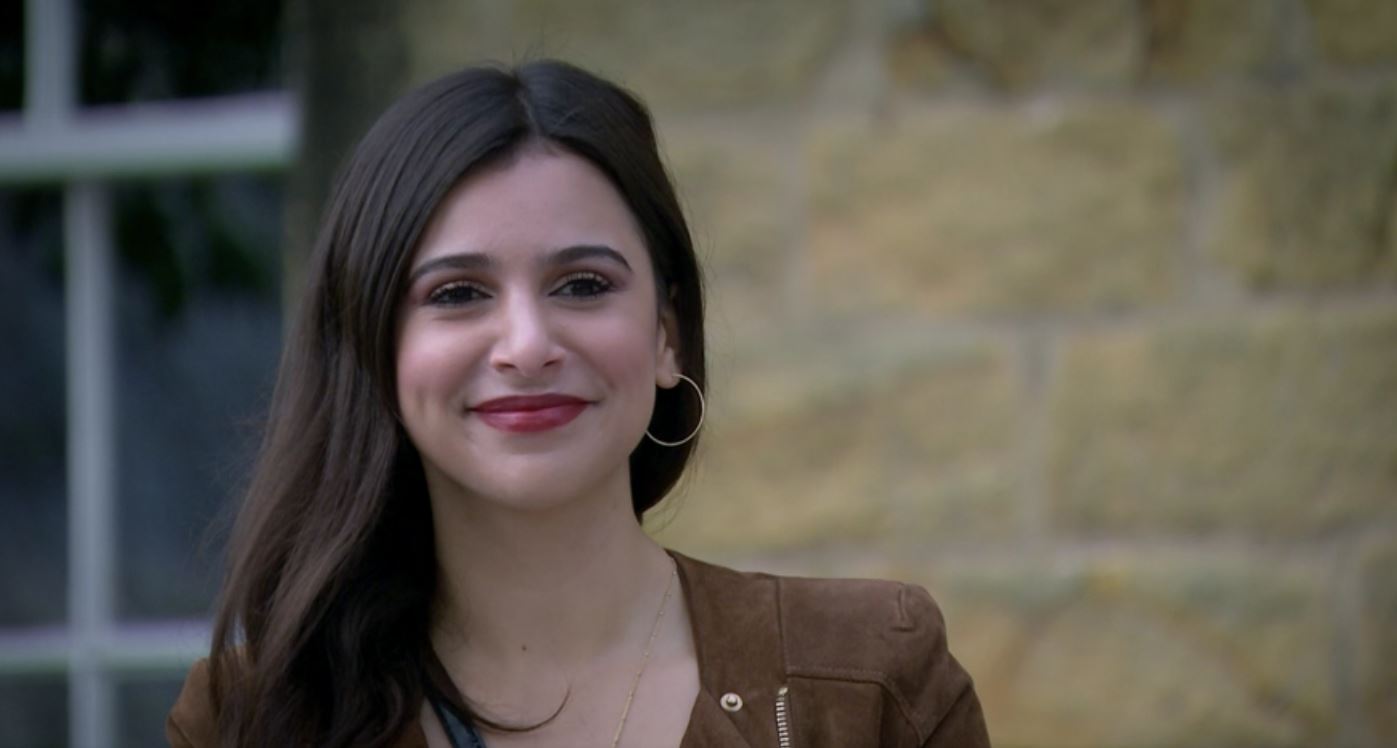 Leanna (Mimi Slinger) was thrown off a bridge by Meena (Paige Sandhu) after she discovered she had killed her friend and stole the money from the Emmerdale Pride festival.

She then left the teen to die and has since pretended to help David's son and Leanna's ex Jacob (Joe-warren Plant), through the latter's grief.

She's even wearing the ring he gave to the teen on a chain around her neck.

But after David (Matthew Wolfenden) asked Meena to move in with him during Thursdays double-bill, which she gleefully accepted, she took the chain off and placed it into her beloved first aid box.

This has led fans to believe that the usually calculated Meena may have just made her first mistake.

One fan wrote: "Meena has put the ring in the first aid tin, so if David or Jacob have an accident they will go on there looking for a bandage/plaster etc and end up finding the ring."

Another speculated: "#emmerdale So David has seen Meenas “first aid” box, he’ll hurt himself, look for a plaster in that box and find Leannas ring, he will question Meena, she will kill him and Jacob will realise it was Meena who killed Leanna and David. Thank you and goodnight!"

While a third user said: "#Emmerdale well I think we know someone will come across the ring at some point but rather than get rid of it she wants to keep it as a trophy."

In last night's trip to the Dales, Meena sank to a new low after keeping quiet after discovering where Liam Cavanagh had disappeared to.

The killer nurse – who is played by actress Paige Sandhu in the ITV soap – was helping to organise the search for Liam.

However when Bear Wolf came into the shop and told her he’d seen him, Meena realised she knew exactly where Liam had gone – to visit his late wife’s resting place.

But instead of telling anyone, she decided to prolong everyone’s agony for kicks.

Viewers saw Liam breaking down to his late wife’s resting place over daughter Leanna’s death – but he still has no idea Meena is responsible. 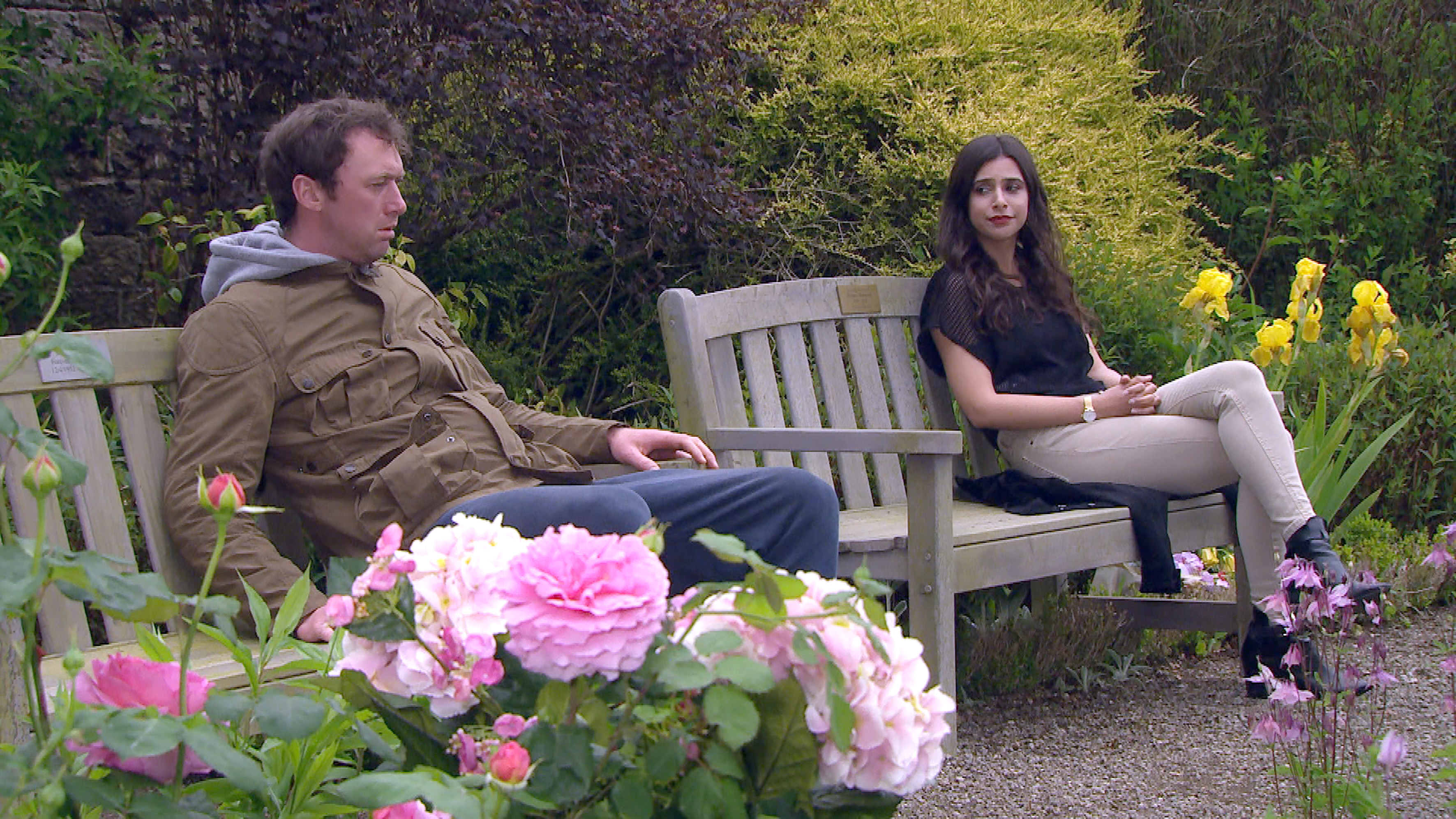