EMMERDALE has been hit by 75 Ofcom complaints as furious fans slammed the drug use and gun threats in Monday night's episode.

Viewers complained to the telly watchdog after DI Malone cornered Dawn Taylor and waved a bag of heroin in her face before pulling out a gun. 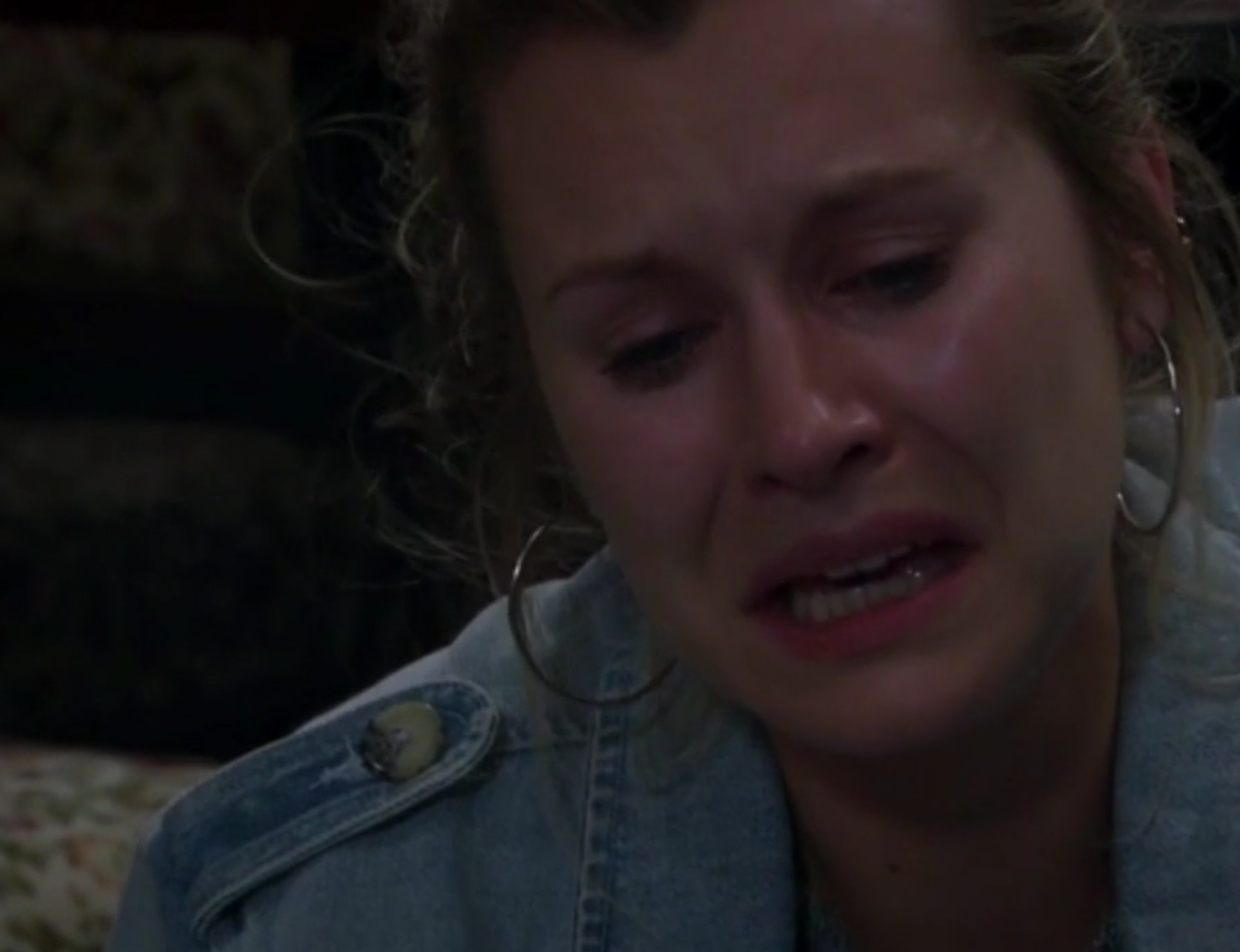 DI Malone also appeared on screen with a needle, ready to plunge it into terrified Dawn or make her do it herself.

It was all too much for some viewers to take as the pre watershed episode attracted 75 complaints.

Many more Emmerdale fans shared their grievances on Twitter.

One viewer tweeted: “Standards on #Emmerdale have plummeted beyond belief.” 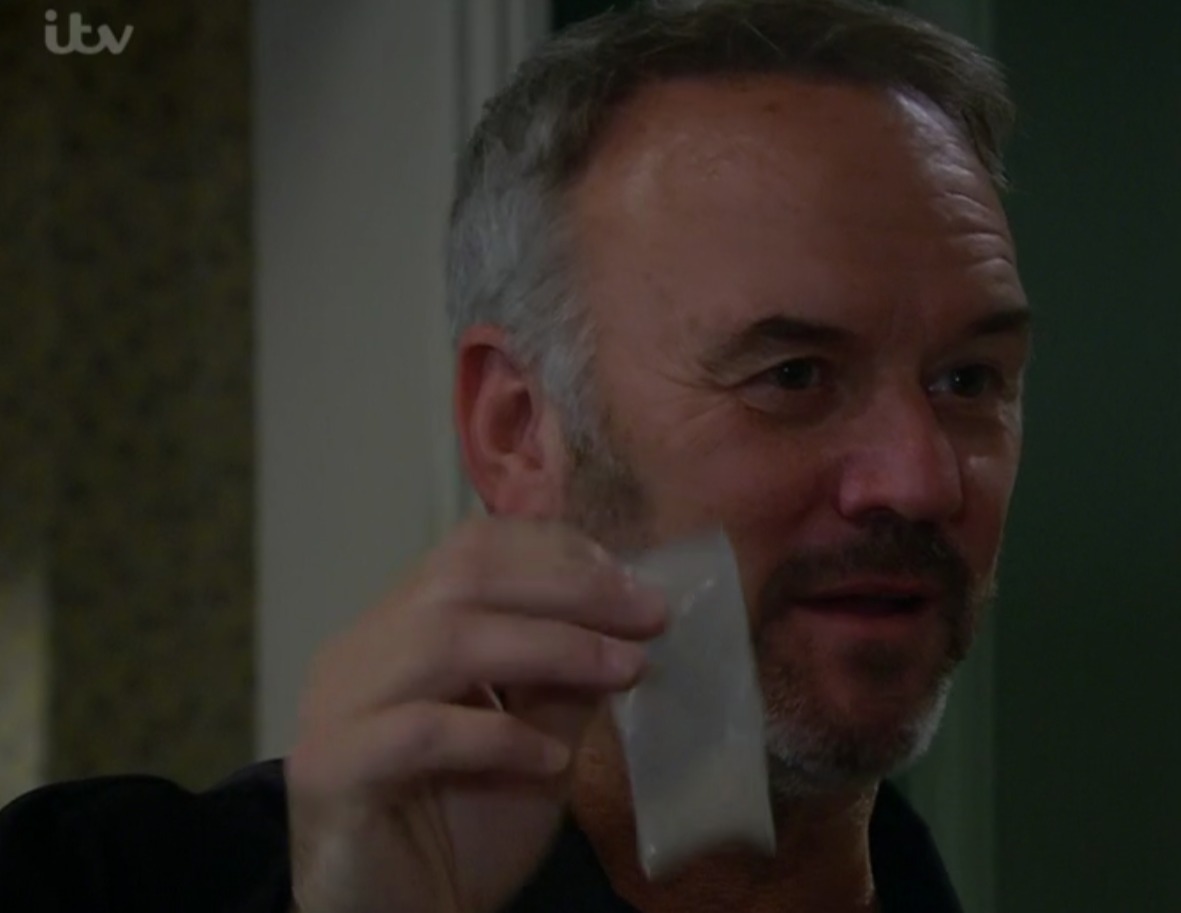 Another wrote: “Bent copper violence seen and implied threats of blackmail drugs on show threatening behaviour with a gun and all way way before the watershed. Someone needs a rethink on these scripts.”

A third shared: “Tonight’s episode of @emmerdale is beyond disturbing.”

Another remarked: “How this isn’t on after the watershed, I will not know… @Ofcom @ITV.”

And one more continued: “Emmerdale should be ashamed of themselves putting scenes out like the Dawn and Malone row at 7pm with young children watching. 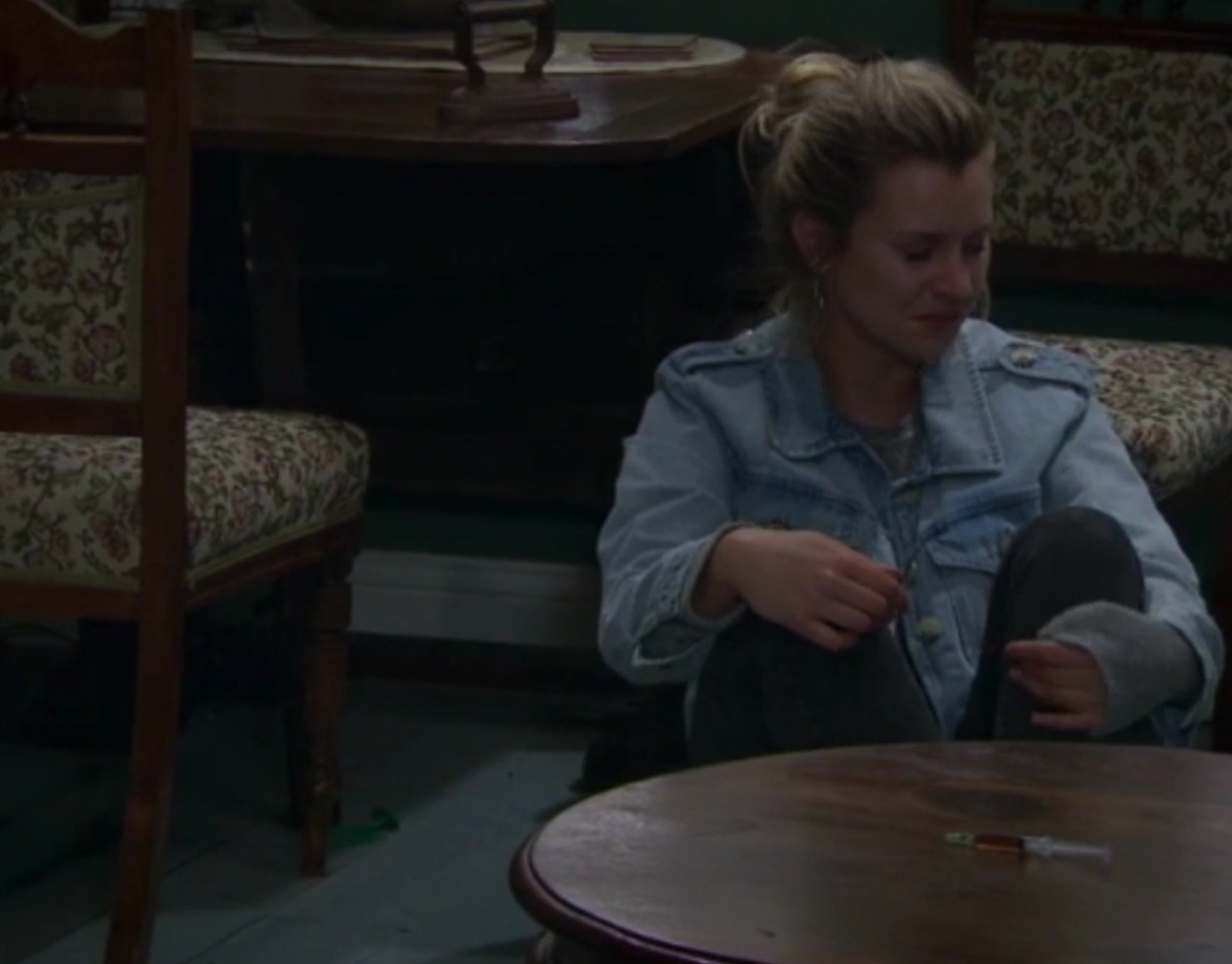 “Absolutely appalling, waving a gun around, heroin in a syringe, violence to a woman? Wow just vile #emmerdale #ITV.”

Someone else posted: “Sorry, @Emmerdale but your "cruel words and threats" advisory was completely insufficient for that disturbing episode – including firearms – aired well before the #watershed. @ITV @Ofcom.”

The grim scenes saw Malone forcing Dawn into the cottage before pulling a gun on her and giving her the option: "Heroin all over the place or a bullet in your head."

He added: "It doesn’t have to be like this, I gave you an option. It’s just like falling asleep, warmth spreading up your arm all this stress melting away. 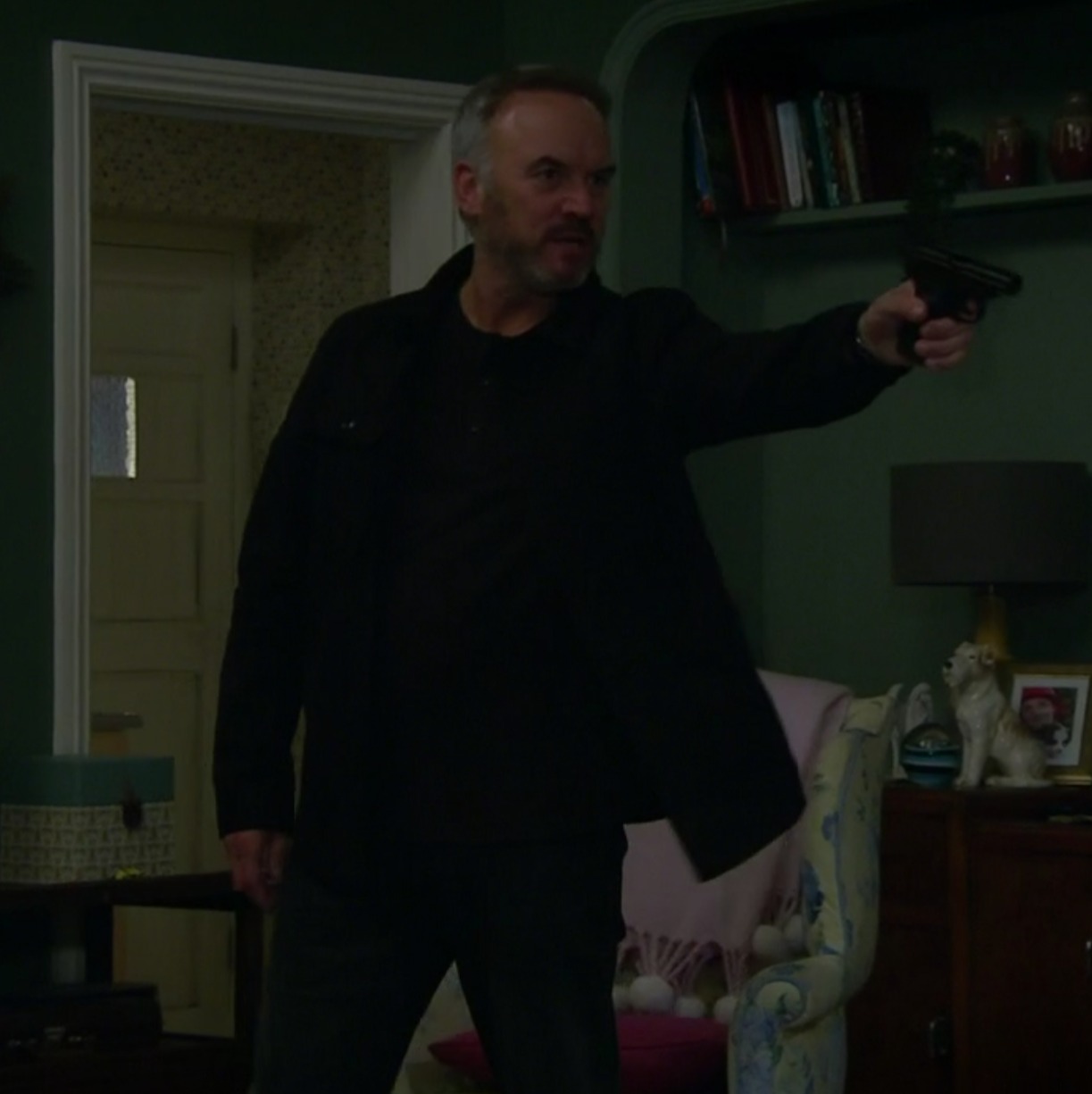 "All that’s left is peace and calm. I know you’re scared of leaving your loved ones.

"Billy will find a new girlfriend, one that will keep him out of prison instead of putting him back there.

"Your dad will be upset but looking after Lucas will give him a whole new purpose in life. Harriet will see him over the worse and then quietly let him go.

"He doesn’t have to know about me. You’re too much trouble Dawn, you lack responsibility. You’re immature, chaotic and you drag everyone down.

"You’ve had a good run now it’s time for you to go. Pick it up, there’s a good girl. No pain, no violence, your old friend’s waiting for you."

But as Dawn went to grab the heroin to take her own life, Harriet sprang into action and killed Malone with a heavy blow from behind.